Handball: PSG returns to the ordinary in the Coupe de France against Toulouse 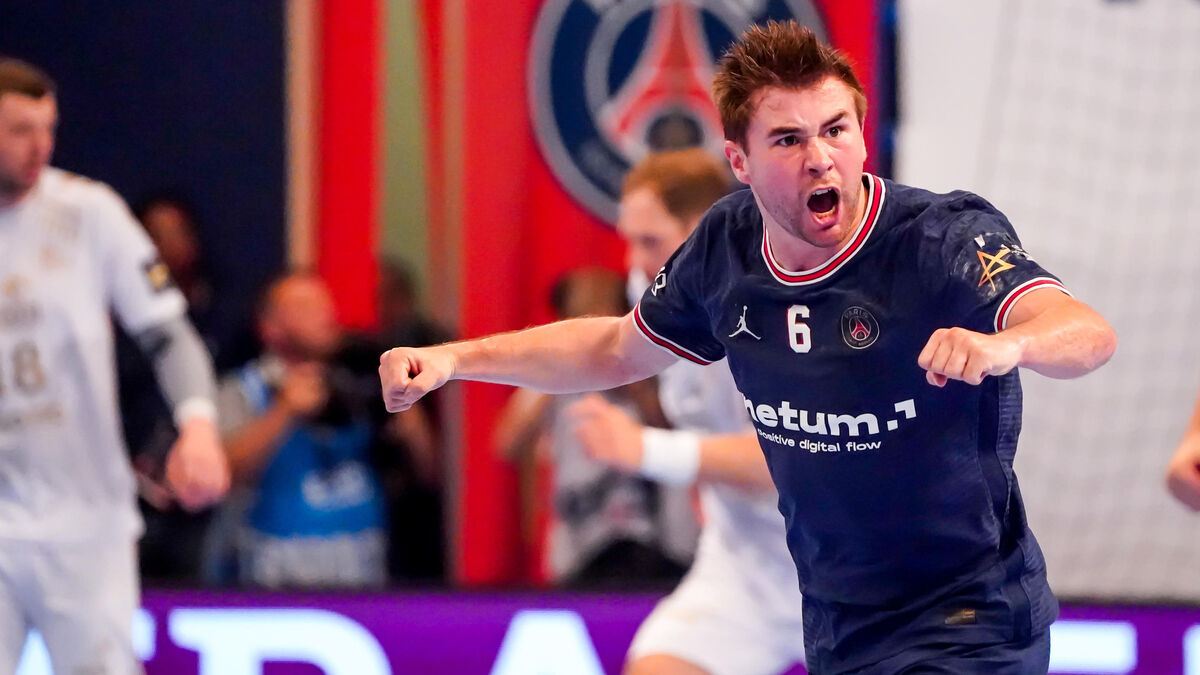 Three days after the arrival of Kiel in the quarter-finals of the Coupe de France, PSG returns to the ordinary on May 14. At 7 p.m. (live on L’Équipe TV) the Parisians, perhaps tired by an incredible fight on Wednesday evening (30-30), face Toulouse in the semi-final of the Coupe de France. If they win, they will find Nantes who beat Charters (33-30) on June 11 at the Accor Arena.

Obviously, a match is never won in advance. But against Toulouse, in their Pierre-de-Coubertin stadium, the champions of France leave very, very largely favorites. Entering directly into the quarter-finals of the competition to spare them too many matches, winners of Montpellier in the quarter-finals (41-24), the Parisians are even largely the favorites of this Coupe de France. Remember that they have won their 25 league games and that only one French team has managed to beat them this season: Chambéry in the Coupe de la Ligue.

Winner of Dijon in 8th and Saint-Raphaël the future club of Vincent Gérard in quarters, Toulouse does not seem able to hinder Parisian supremacy. At least if we look at the first two confrontations between the two clubs this season. In the Coupe de la Ligue, Paris had won 35-20 and in the league, it was just as severe 43-28. Starligue’s second leg will take place in the Pink City on June 1.

It will take a major feat for Toulouse not to lose again: “I know the players so it’s always special to play against them, confirms the Dutchman from PSG and former Toulouse player Luc Steins on the PSG website. We find old friends and it’s good to face them. It always plays fast and well. These are interesting matches for the public. We are going to prepare well for this match, because they too have a good team and want to go to the final. »

The biggest danger that awaits Paris is to have your head elsewhere. Thursday evening, PSG will perhaps face the greatest challenge in its history: winning in Kiel to qualify for the Final Four of the Champions League. For Nedim Remili, Benoît Kounkoud, Mikkel Hansen and Vincent Gérard who will leave the Seine this summer to be able to win the Champions League with Paris, it will be necessary im-pe-ra-ti-ve-ment! win Thursday night in Germany and beat one of the best teams in the world. It will be a huge challenge and it should not be thought about too soon. To have a perfect season, PSG must also win the Coupe de France.