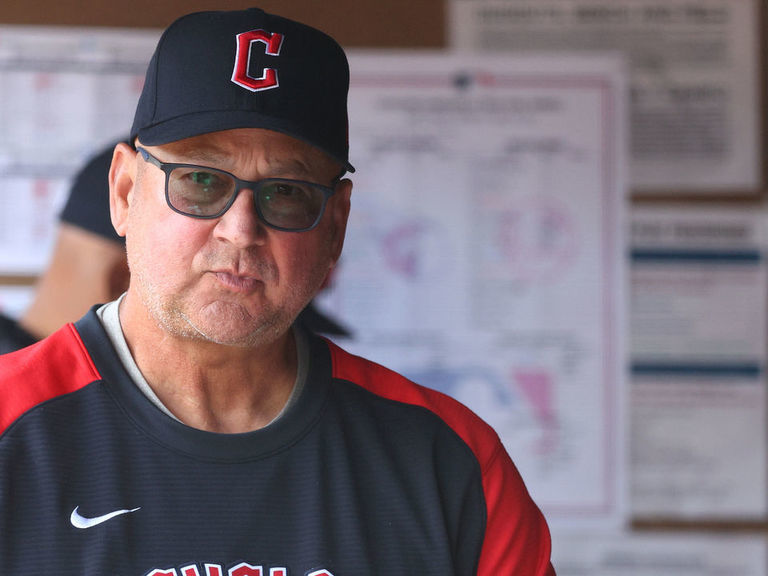 CHICAGO (AP) — A COVID-19 outbreak in Cleveland’s clubhouse, including a positive test for manager Terry Francona, led Major League Baseball to postpone Wednesday’s series finale between the Guardians and White Sox to allow for more testing and contact tracing.

It was the first coronavirus-related postponement in the league so far this season, which started on April 7.

MLB released a statement saying only there were “multiple positive COVID-19 tests” within Cleveland’s organization.

Francona, who has dealt with serious health problems the past two seasons, tested positive a few hours before the scheduled first pitch. The team said the 63-year-old Francona currently is not showing any symptoms.

Guardians bench coach DeMarlo Hale, who filled in when Francona stepped away last season, was expected to manage the series finale. However, he also tested positive along with “multiple coaches and other team support staff members,” according to Guardians spokesman Bart Swain.

Cleveland’s team recently had a coronavirus outbreak, with infielders Owen Miller, Yu Chang and pitchers Cal Quantrill and Anthony Castro all being placed on the COVID-19 injury list.

Francona has been in a good health this season following two challenging years. In 2020, he managed just 14 games during the pandemic-shortened season before he was hospitalized with gastrointestinal issues.

Last year, Francona struggled after undergoing offseason surgery on his foot and left the team in July.

Francona is in his 10th season with Cleveland. He won two World Series titles with the Boston Red Sox. Marc-André Fortin: from hockey to basketball 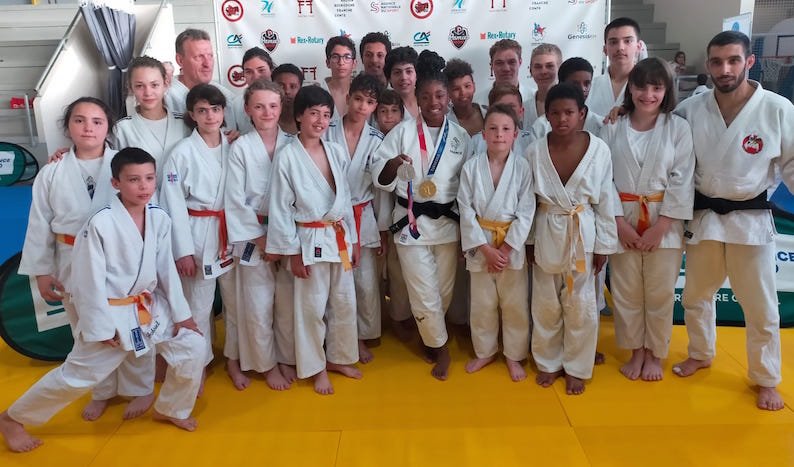 JUDO: The Creusotins at the Committee 71 rally