Golden start for Tigers in Judo 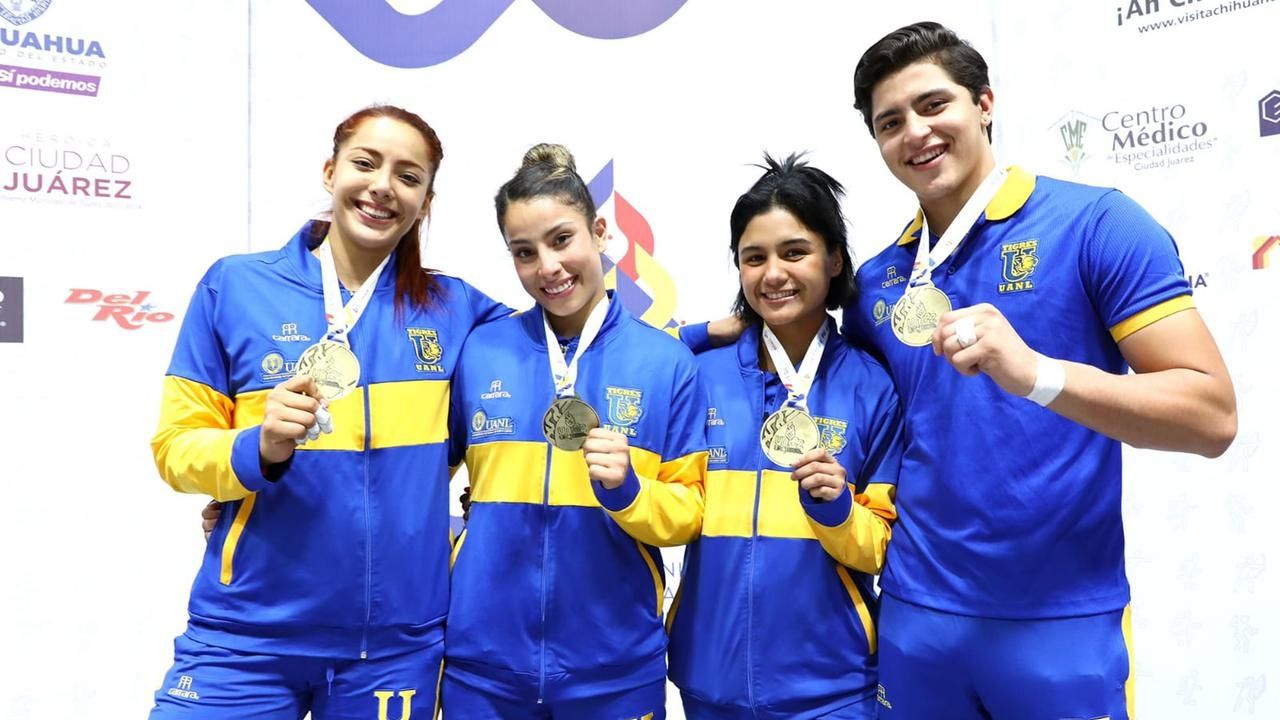 The representative of Judo of the UANLshowed hierarchy by getting four gold medals, two silver and two bronzeon the first day of competition National Universiade.

In a new format of competition to Round Robinwhere the judokas faced each other and then advanced to a final phase, each athlete of the UANL he had about three to five bouts.

Despite these changes in the competition, the auriazules demonstrated the quality of the team led by Everardo Garcia Montelongo and aided by Javier Alejandro Padilla Gómez and Armando Molina, who debuted in National Universiade.

The first gold of the discipline, and first also for the UANL on the National Universiade 2022, it was for Marlen Montserrat Hernández Gómezfrom FACPYAwho dominated the -52kg category.

The second gold went to Julieta Pérez, from FACDYC, in the -63kg category; the third gold was arranged by Jorge Eduardo Pérez Rafull, from FACPYA, in the -81kg category; and dueling FOD Warriors, Leslie Paola Villarreal Sotelo win a Fernanda Robledo Zavala to make 1-2 in the -70kg category.

tigers closed the medal table with the silver medal for Jeremi Yucristy Olivares Ramírez, from FASPYNand the bronzes of Coral Lara Hernández, from the Faculty of Social Work and Human Development, and of Jorge Alexander Aguilar Ruiz, from FIME.

This Saturday, Tigres will seek to win the national university championship in judo. 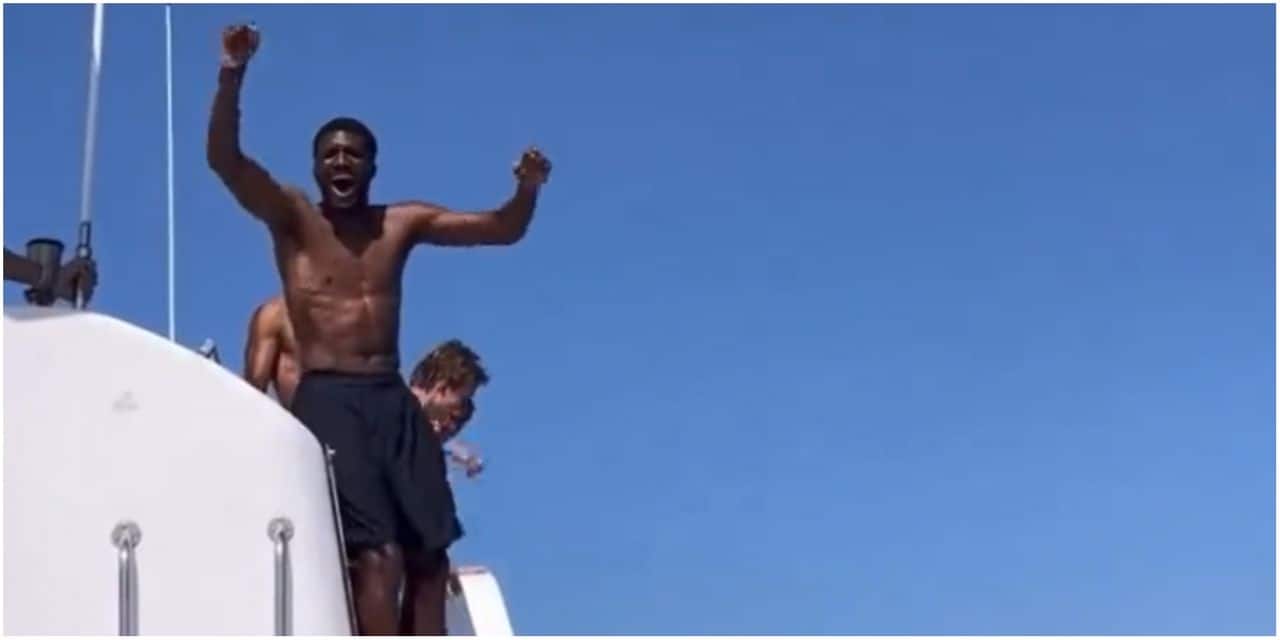 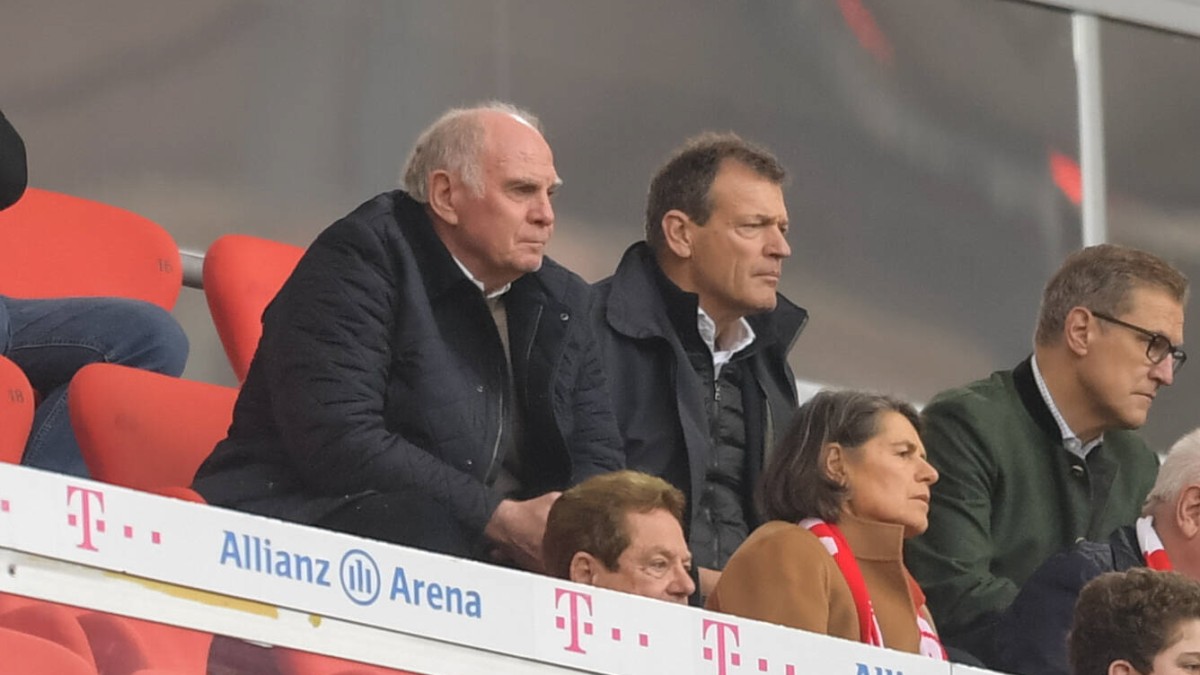