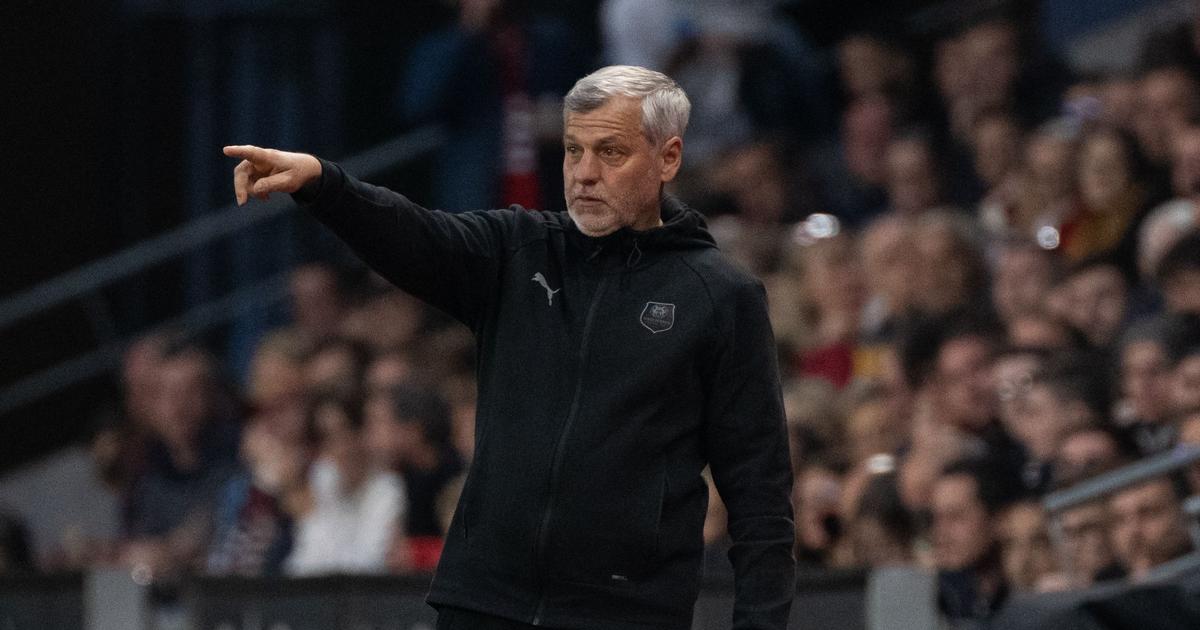 The Rennes coach talks about his ambitions for the end of the season after his men’s victory over ASSE.

Bruno Genesio (Rennes coach, after the 2-0 victory over Saint-Etienne ) : «We still have three matches to win to finish at least third (…). I think we have the means to do it, it will be very difficult but with three matches remaining, we must have this ambition. The objective remains a European qualification for the fifth consecutive year. But today, we are third, we want to keep this place and we will do everything to defend it, even if we know it will be difficult. (…) The important thing was to win tonight to make a small gap on the sixth and seventh.

The opponents do not come for sightseeing, this evening (the Stéphanois) had come particularly strong and armed. Positioned quite low, very compact, they closed us off a lot inside the game. We didn’t manage to find the spaces we usually find. But we managed to unblock the situation. (on Lovro Majer) He brought a lot of technical accuracy, quality of passes. And he recovered a lot of balls, with intelligence and anticipation, thanks to his reading of the game». 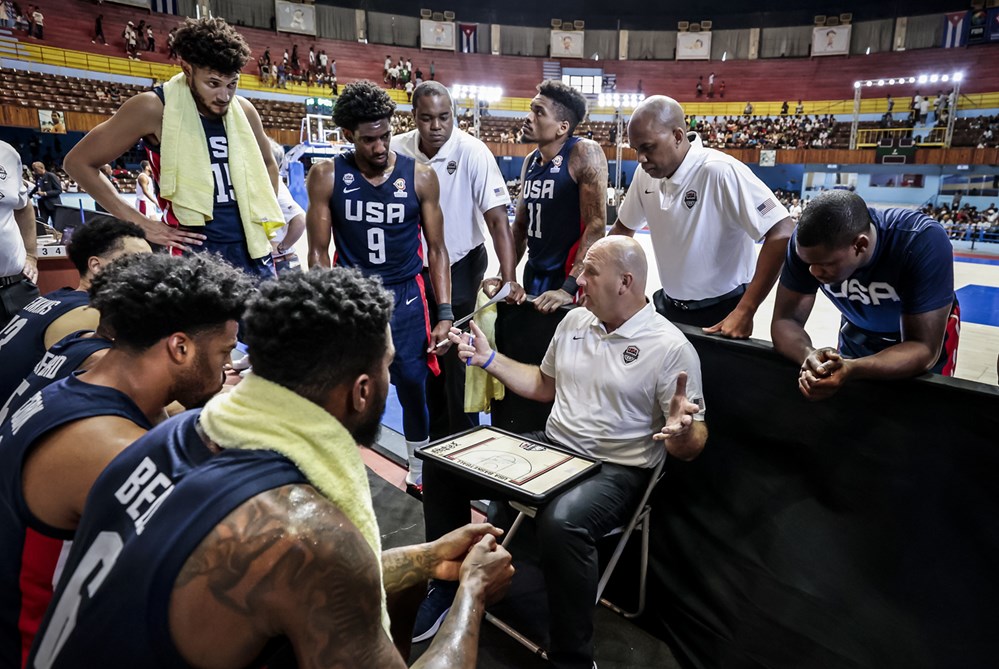 Kylian Mbappé in the running for the Ballon d’Or!