Gaziantep Basketball’s goal is the semi-finals 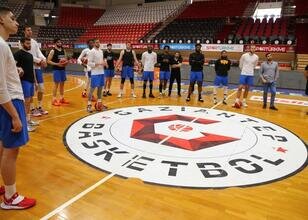 Gaziantep Basketball, which will face Darüşşafaka at home on Saturday, May 14 in the play-off quarter-final first game of the ING Basketball Super League, wants to use the field advantage and achieve a good result.

“We finished the season in a very good place and above expectations. Our players did a very good job in terms of performance. Therefore, we gained a field advantage by getting the top four. I always say the league is very tough. I am proud of the performance my players have shown so far. Now don’t eat the fruit. It’s time.”

Expressing that the play-off rivals are equal to each other, Açık noted that the games with high viewing pleasure will be played. Explaining that they analyze their rivals, Darüşşafaka, Açık continued as follows:

“We matched with an important opponent. I think he was one of the flash teams of the league with us. He finished most of the season in the top three. I think it will be a very difficult series. They are very equal opponents. I hope we will be able to use our home advantage and pass the series. But the first game is very important. “At times like these, we need the audience very much. I think this hall will be full and our fans will be behind us until the end, as they do in every game.”

Team captain Orhan Hacıyeva stated that they finished the regular season as they wanted and that they are very happy about it.

Drawing attention to the field advantage in the play-off matches, Hacıyeva said, “We had the most wins in our history in the regular season. Now we have more important matches. We are waiting for everyone to the match on Saturday. Let’s fill the hall. We have the field advantage, but we have a very tough opponent. We will do our best and we will do our best in our history.” I hope we will make it to the semi-finals for the first time.” made its assessment.

WE CHOOSE FOR YOU 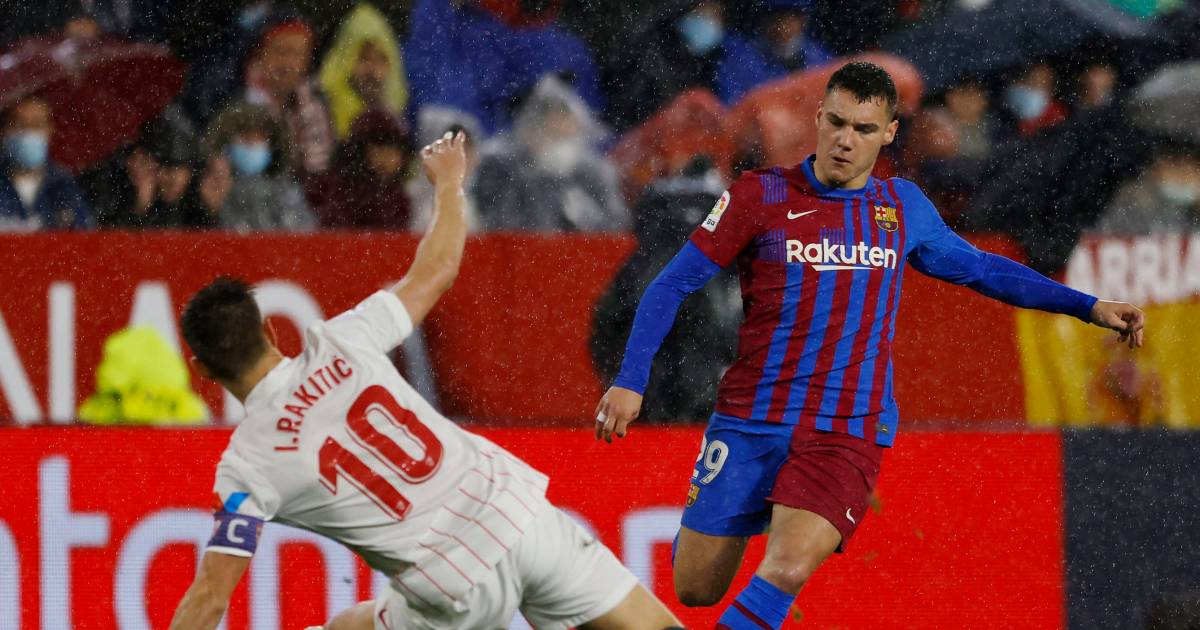 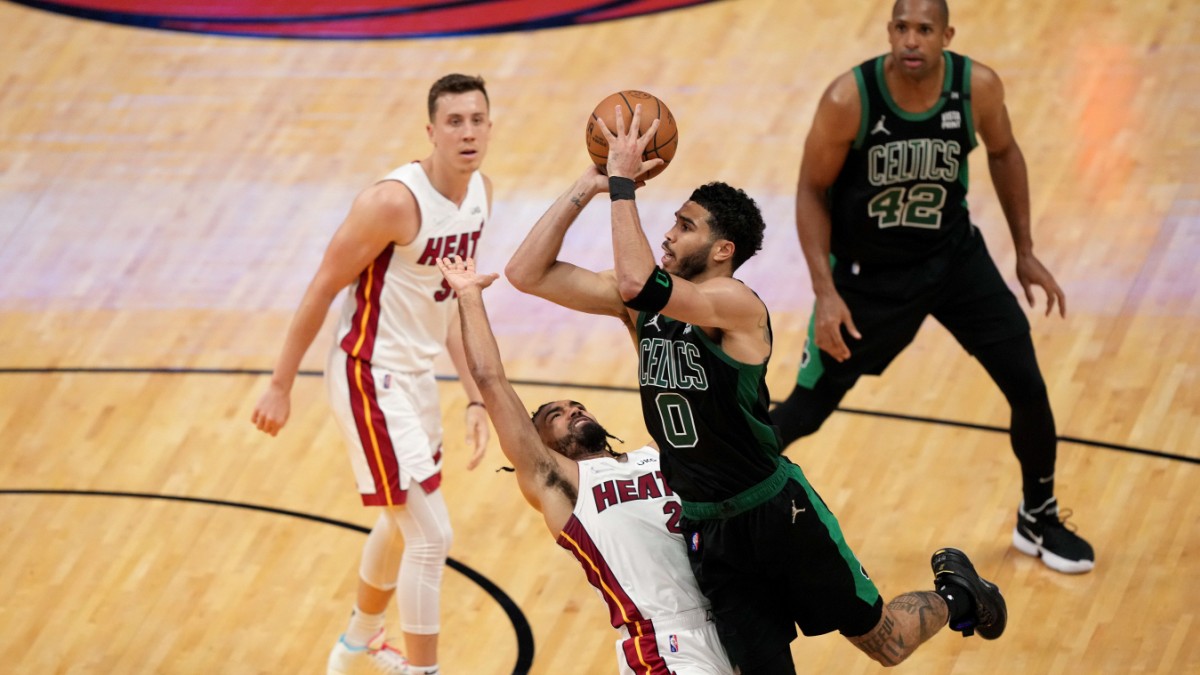