“From traditional to modern”: regional Ju-jitsu stage in Senigallia 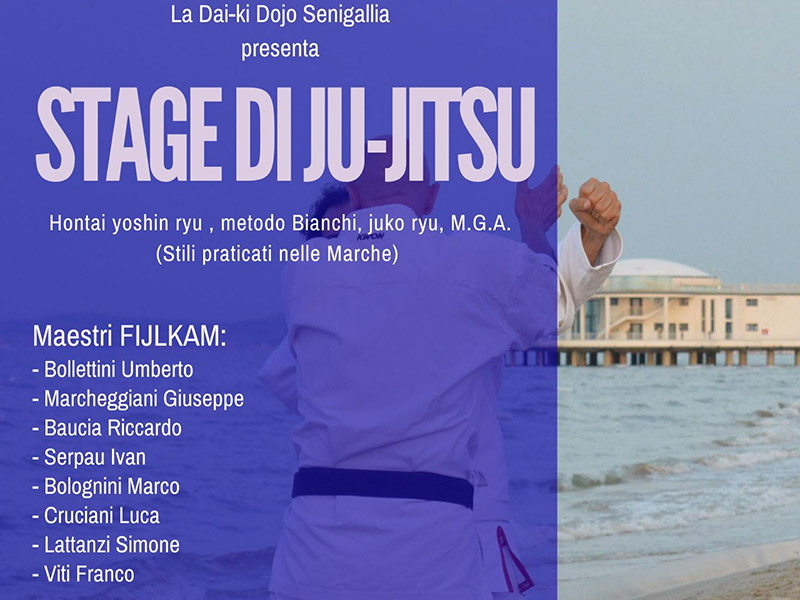 Il 1 ° Stage Regionale di Ju Jitsuan ancient Japanese martial art, organized by ASD Daiki DojoSenigallia section, under the auspices of the National Federation of Martial Arts FIJLKAM, will be held on 28 maggio 2022 at the Rotonda a Mare with the patronage of the municipality of Senigallia.

The exceptional nature of the event called “From traditional to modern”which Fijlkam Marche has strongly promoted.

The lessons will be taught by masters of international standingscholars of culture and the Japanese sword (katana), then we will walk on the tatami, through specific techniques of ancient martial traditionthe way of the samurai reaching the present day with applications of ju-jitsu moderno (basis of many contact sports such as: judo), to conclude with Mga (global self-defense method), used as a work system by various military and police corps and as a personal defense for civilians.