Football: Seven clubs looking for a coach – These are the candidates 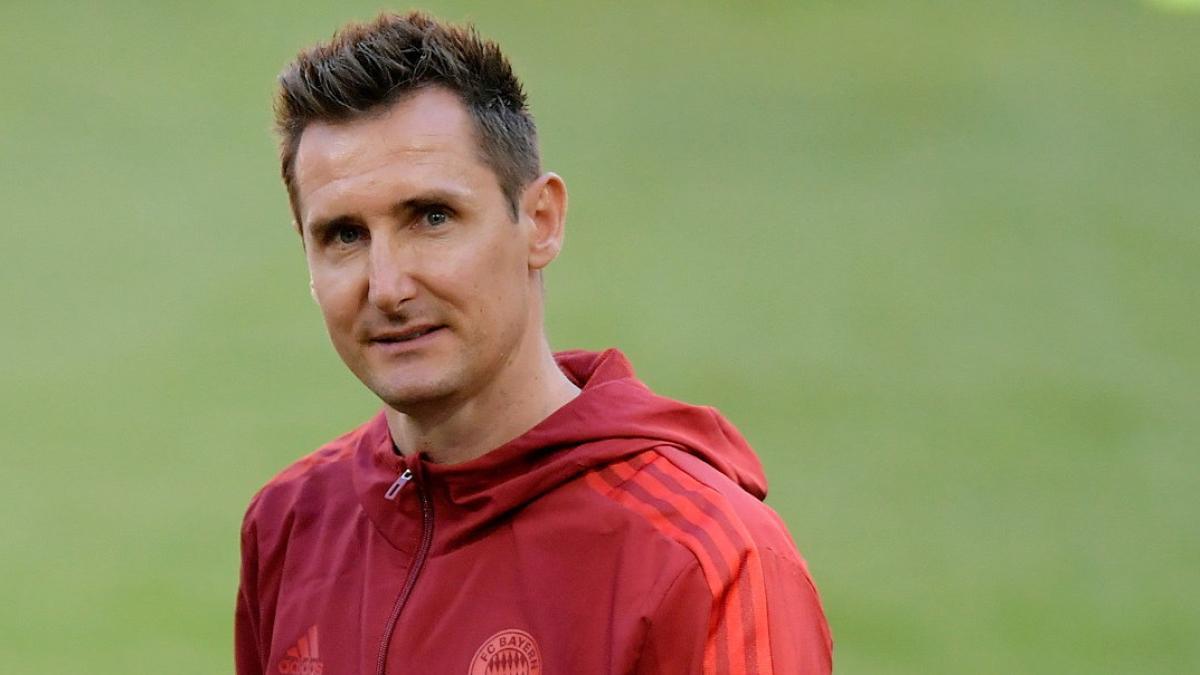 Seven clubs looking for a coach – these are the candidates

Hopeful times for unemployed coaches: Seven clubs are looking for a new coach for the new season, including attractive addresses such as Schalke or Gladbach. These are the candidates of the clubs.

ZAt the end of the 59th season of the Bundesliga, Markus Weinzierl spectacularly caused his resignation in Augsburg, VfL Wolfsburg with Florian Kohfeldt and Borussia Mönchengladbach with Adi Hütter parted ways amicably, but somewhat surprisingly.

At Schalke, promotion coach Mike Büskens voluntarily moves back into the second rank. Who could take over?

This is how it goes now: The separation from Florian Kohfeldt is also a defeat for managing director Jörg Schmadtke. It’s quite possible that Schmadtke will get it too. He was originally not supposed to leave until the end of January 2023, but the Kohfeldt cause shows that Schmadtke’s influence has fallen sharply.

These are the candidates: The hottest candidate should be Matthias Jaissle, who threw Wolfsburg out of the Champions League with Salzburg last season. Adi Hütter and Sandro Schwarz are also mentioned. There is also speculation about Bruno Labbadia, who had a very successful time at VfL in 2018/2019, but did not extend it after a quarrel with Schmadtke. In any case, Schmadtke would have to go first for this rather unlikely variant.

This is how it goes now: After Markus Weinzierl’s surprising Zoff farewell, manager Stefan Reuter wants to have quiet talks with the candidates.

This is how it goes now: According to the association, there is no time window, but the general meeting is due in two weeks. By then, Adi Hütter’s successor should have been found. “We want to make a good decision and have entered into good discussions. But we don’t put any pressure on ourselves,” said sporting director Roland Virkus.

These are the candidates: Lucien Favre, who was head coach in Gladbach from 2011 to 2015, remains the coach that the fans in Borussia Park want the most. In addition, the former U23 coach of Borussia Dortmund, Daniel Farke, is brought up for discussion. Both coaches are currently without a club.

This is how it goes now: First of all, it’s about staying up. Everything is subordinate to that, emphasizes managing director Fredi Bobic – who is obviously getting on his nerves with the topic of coaching. Felix Magath was brought in by him as a rescuer in March and has a contract until the end of the season. Next Monday evening you will know in Berlin whether you need a coach for the Bundesliga or the 2nd division.

These are the candidates: In Berlin, a candidate is named almost every day. Sandro Schwarz from Dynamo Moscow is therefore high on the Bobic list. André Breitenreiter – currently Swiss champion with FC Zurich – appeared in the gazettes as the next Hertha coach. The name Adi Hütter also fell reflexively after his Gladbach exit. The only reason: his successful past with Bobic in Frankfurt. It is unlikely that Magath will stay.

This is how it goes now: The promotion was celebrated again on Monday in front of the stadium together with the fans. Then the planning for the Bundesliga begins. With Thomas Ouwejan and Marvin Pieringer, two loan players have already been signed. The new coach will also want to have a say in which players will be added.

These are the candidates: Promotion coach Mike Büskens is considered by many fans to be the ideal solution. But the interim coach wants to return to the second tier. There were plenty of potential successors. Most recently, Thomas Letsch (Arnheim), Kosta Runjaic (Stettin) and Daniel Farke, who suspended his involvement with FK Krasnodar after the outbreak of the Ukraine war, were traded.

This is how it goes now: The mission to keep the class with interim coach Marco Kostmann has failed. Just a few weeks after his promotion in mid-April, the 56-year-old is returning to his post as goalkeeping coach. He can advise his successor on the reorganization of the team that is due after the eighth Bundesliga relegation.

These are the candidates: According to reports, former Bayern professional Martin Demichelis is a candidate who is currently training the second team in Munich. Curious: Enrico Maassen (Dortmund II) is another contender who is currently coaching a reserve.

This is how it goes now: Things should be quick in Fürth. After Stefan Leitl’s farewell to Hannover 96, the Franconians want to present the new player by the middle of the week, according to the “kicker”.

These are the candidates: According to information from “Bild”, sports director Rachid Azzouzi should have former Bayern stars Miroslav Klose (last assistant at FC Bayern) and Martin Demichelis (coach of FC Bayern II) on his list. 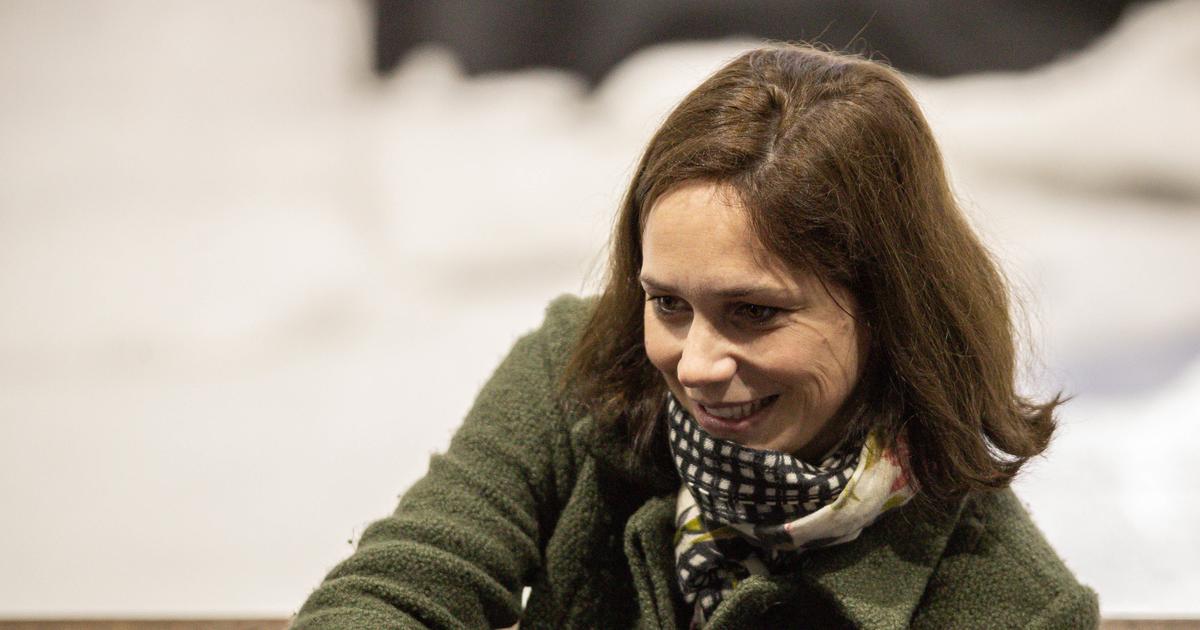 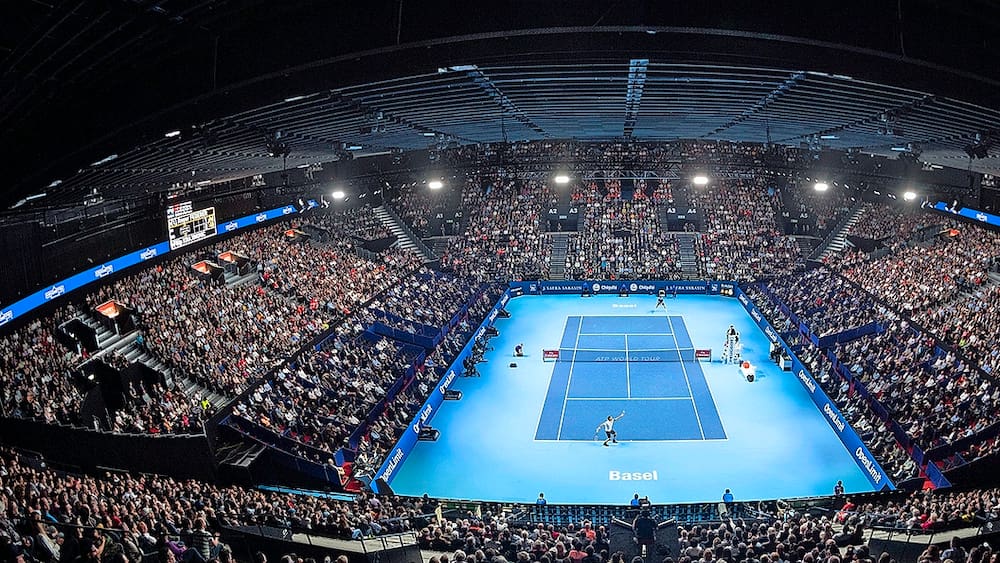 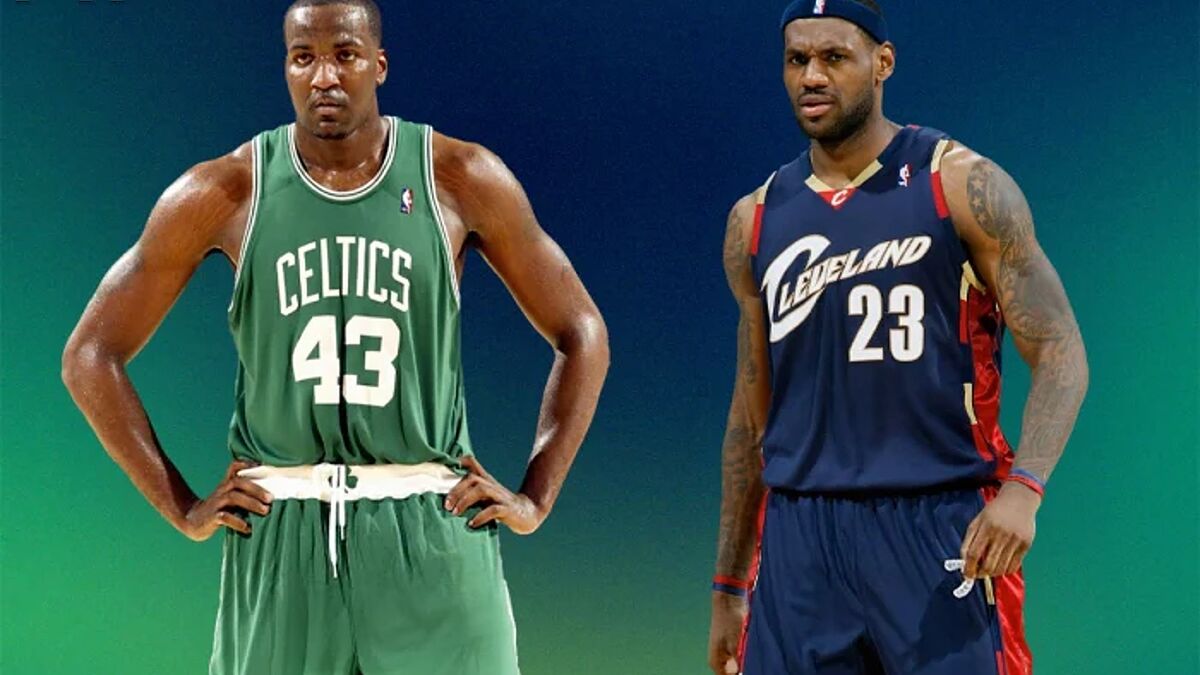