Away from the NBA courts for nearly a decade, Tracy McGrady recently embarked on a brand new project called The Ones Basketball League (OBL), which, as its name suggests, corresponds to the creation of a real one- against one. No wonder coming from a specialist in the discipline and one of the best NBA scorers of his generation. But this initiative is not just a retirement kiff for T-Mac, it’s much more than that. Focus.

We already talked a bit about the concept at the very beginning of 2022, when McGrady announced the launch of a brand new one-on-one pro league. Five months later, we know a lot more about the nature of the project and the latter even had its first competitions since May 1, from Houston to Chicago via Atlanta. Interviewed by Mike Vorkunov from The Athletic this month, T-Mac spoke in depth about its vision, goals, and what drove it.

Our cities are now official..
Off we go! Who’s in to join us? Ones Basketball Association Unveils Schedule and Venues for First Season of One-on-One Basketball https://t.co/wPbRa15lLA via @PRWeb pic.twitter.com/JSLIjcVYR2

Where did the idea for OBL come from?

Tracy McGrady and the one-on-one is a true love story. Those who lived through prime of T-Mac during the first half of the 2000s remember an unstoppable offensive player who won back-to-back scoring titles for the Orlando Magic. “The hardest player to defend” even declared Kobe Bryant himself, proof of the greatness of the man with the orange ball in his hands. In Tracy’s eyes, the one-on-one represents “the very essence of basketball”. A ball, two players, a basket, in short, there’s nothing better. And as he indicates, even in the five-against-five, we will always find one-against-one at some point. All that to say that T-Mac has it in his blood and it seems natural that he embarks on a project such as the Ones Basketball League. But what pushed him on this path is not only his purely individual attachment to basketball, it is also what he sees and hears every day when he meets today’s young people.

“I have two sons, 16 and 13 years old. I also have an AAU program, so I take a lot of information from that. These kids don’t watch the NBA, they don’t watch the NCAA. They don’t have enough attention span to sit for two and a half or three hours watching a live sporting event.

When I walk the gyms to see AAU games, I get a lot of talk about one-on-one basketball. ‘Who is better at one-on-one, you or Kobe? You or KD? You or LeBron?’ I get asked that all the time. »

Purely individual duels, quick highlights on YouTube, buzzing crossovers, this is what T-Mac says kids of the current generation love the most, a generation that is obviously immersed every day in social networks like Twitter, TikTok and Instagram. So when Tracy sees that, he sees above all an opportunity to offer a unique concept on the sidelines of traditional leagues. Because the demand is there and it can open up opportunities for players who want to showcase their individual talent outside of the team concept, where skills can sometimes be restricted by collective systems and a limited role. See Ice Cube’s BIG3 League featuring three-on-three? And bah McGrady wants to do the same but for the one-on-one, in order to give a real exhibition stage for these individual big talents who have failed to make a career in basketball for one reason or another. A way to give them ” a second chance “ somehow for T-Mac.

“In the parks, the energy is crazy when it turns into a one-on-one. There are underground leagues in some states, I know the level of play that can be found in certain neighborhoods, and I would like people to be aware of the level of skills found there. You know, not everyone can make it to the NBA, or play overseas. »

The concept of the Ones Basketball League, in summary

Now that you know T-Mac’s motivations, let’s take a closer look at the Ones Basketball League concept itself. A one-on-one league okay, but otherwise? Here are some details. The first is that we are on a 12-second clock. Prohibition to drag on, it must go quickly, so a player has 12 seconds to draw a shot. And no matter the result of this offensive possession, the ball changes hands afterwards. No question of allowing a player to dodge the defensive aspect thanks to above-average offensive capacities and baskets that are linked together. ” In one-on-one, everyone must defend” rightly recalls Tracy, and that’s not so bad. On the other hand, we do not know if the winner is awarded by a point system (like in 11 or 21) or if the confrontations are played on time. But the basic concept is pretty cool.

Every bucket is earned💰 pic.twitter.com/mgvL5uZAtt

In addition to the purely basketball aspect of this new league, there is also a whole marketing aspect that it wishes to put in place in order to celebrate the style and particularity of the different players. Tracy McGrady not only wants to let everyone’s personality shine through to have big one-on-one duels, whether he’s a first-class trashtalker or a guy who simply strings together the baskets without saying a word Kawhi . But above all he wants to make the best real stars in this field, drawing inspiration for example from what is done in other individual sports such as tennis, boxing, or even UFC / MMA.

“You can become a real character. And if you’re really good at this one-on-one league while having a real personality, who knows what you might become? Look at UFC guys, look at a dude like Conor McGregor [star de l’UFC, ndlr.]. This kind of phenomenon can happen in the OBL. And that’s what we want to do with this league. »

Where does Tracy McGrady see her project in a few years? He sees far, very far. Despite the challenges that accompanied the setting up of such a league in the COVID climate that we experienced between March 2020 and the end of 2021, T-Mac wants to ensure that the OBL has a real place in the landscape of US basketball. , like the BIG3 League which we talked about a little earlier. The latter is broadcast today on CBS Sports and Tracy imagines the same type of success for the Ones Basketball League. A broadcast on local channels first, then on the national network, with above all an increased presence on social networks as well as on certain streaming platforms with which he and his team are already in contact (Showtime for example). All this with one and the same objective in mind: to raise the visibility of one-on-one basketball, which in the eyes of T-Mac represents a discipline in its own right on the fringes of traditional basketball and even streetball. And once his league is well developed in the States, he wants to take it abroad altogether because basketball is a “global sport” as the former Magic and Rockets star likes to remind us. As we said, Tracy is fearless and when he embarks on a project that is truly close to his heart, he goes for it 200%! For now, McGrady says he’s the only real investor in OBL’s first season, but he obviously hopes to attract people in the future through his concept and his passion.

Tracy McGrady is formal: his project will be a hit, especially with the new generation of basketball players who obviously represent a real core target, but also some NBA fans who may want to see something other than blowouts during the Playoffs. What T-Mac has seen so far in the first competitions of the OBL – on the side of Houston, Atlanta, and finally Chicago where no less than 32 players gathered this weekend (while there were at the same time the NBA Draft Combine) – encourages him more than ever in his initiative. Other events are already planned for the next few weeks in Los Angeles, New York, Washington DC and the Bay Area, proof that the project is gaining momentum. And obviously, the more it increases in power, the more it will attract attention as well as partners, which will make it possible to offer prize money bigger and bigger to the participants (currently it’s $10,000 for the winner per region, and $250,000 for the winner among the winners). All thatthis is the vision of T-Mac, who seems to have truly found the challenge he was looking for in his post-career.

“To be honest, our first competition in Houston exceeded my expectations. I couldn’t be prouder from what I saw. From the Ones Basketball League model, infrastructure, production and level of competition, it was great. I was like, ‘wow, we did it’. »

Congrats to John Jordan for winning $10K at the first stop of T-Mac’s 1v1 league!

Top 3 in each city has a shot at $250K in the finals. pic.twitter.com/LGYwclzvxr

After a stint as an NBA analyst on ESPN, Tracy McGrady now has her head immersed in the development of her new one-on-one league. A project that we will clearly try to follow in the months and years to come, hoping that it meets the great ambitions of T-Mac. 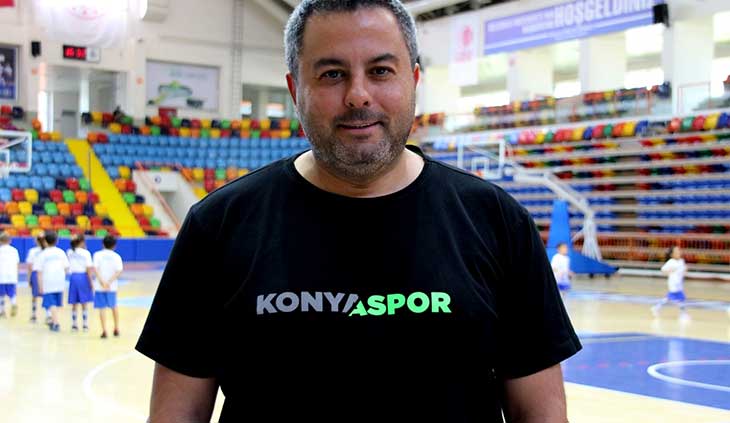 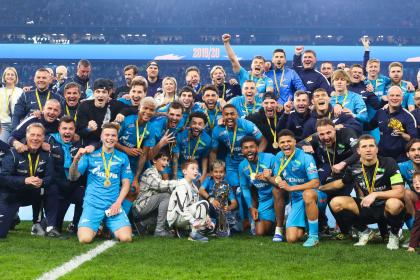