Fight against homophobia: Galtier, Rami and Bernardoni mobilize in an LFP spot 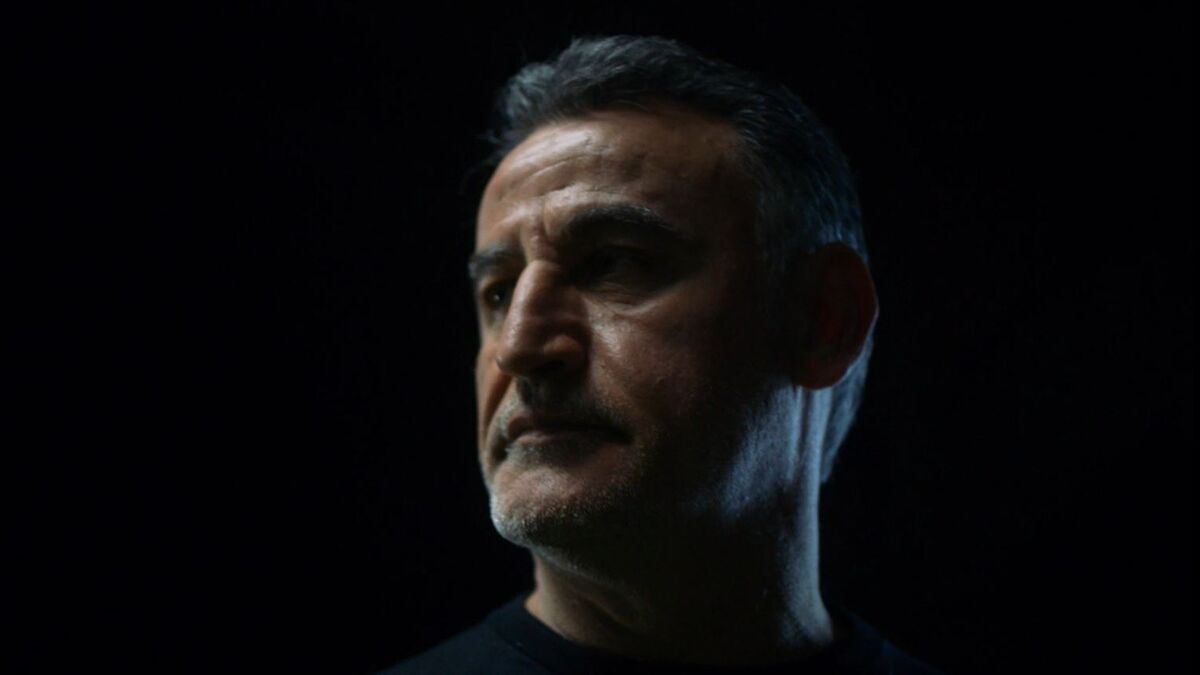 “Gays or heterosexuals, we all wear the same jersey”. French professional football is mobilizing this weekend for the fight against homophobia. A few days before the world day, scheduled for Tuesday June 17, the Ligue 1 and Ligue 2 clubs will put on the rainbow colors.

Flocked jerseys for the players, armbands for the referees… All the players take part in this operation. For this fourth edition, a film featuring several championship personalities was also produced. We can mention the presence of Lensois Yannick Cahuzac and Trojan Adil Rami but also of Nice technician Christophe Galtier and referee Amaury Delerue. They help in their own way a player to break the silence and overcome the obstacles on his way.

Consultants also participate in this clip, like the consultants Benoît Cheyrou and Julien Brun from Prime Video. Olivier Rouyer, the first French footballer to have publicly revealed his homosexuality at the end of his career, also makes an appearance. Another initiative, a text will be read in the locker room before each meeting. It was written with the associations Foot Ensemble, Panamboyz United and SOS Homophobia.

“You can quickly find yourself blocked by barriers that don’t have to be”.

The objective of these different actions is to break the omerta. A survey conducted by Foot together, with 78 coaches working with professional groups or in training centers, still shows the way to go. 50% of respondents would advise a homosexual gamer to come out.

“It’s a truth, in football it’s very difficult to assert your homosexuality, as it is also the case in society. I support these awareness messages, and we must even go further in our desire for change by really giving confidence to those who need us to accept them as they are. If they don’t dare, it’s because they feel somewhere that their living environment is not ready to accept it. That’s what touches me the most! “Said AS Saint-Étienne goalkeeper Paul Bernardoni.

“I think the question is not to say how we would react if a friend of the locker room revealed his homosexuality, but especially how we can make sure to allow him to do so? For the oldest like me, it is more obvious to assert themselves, but I put myself in the place of the youngest and I know that it is not easy for them. You have a lot to prove to others and to yourselves, you can quickly find yourself blocked by barriers that don’t have to be,” adds Yannick Cahuzac.

Last October, Australian professional Josh Cavallo took the plunge, a first for someone in business. “There are certainly football players who play at a professional level who are gay all over the world. It’s about encouraging that and letting people be themselves, ”he confided in our columns. During Euro 2021, the attitude of Russian and Hungarian supporters also reminded us of how entrenched and latent this hate speech is. 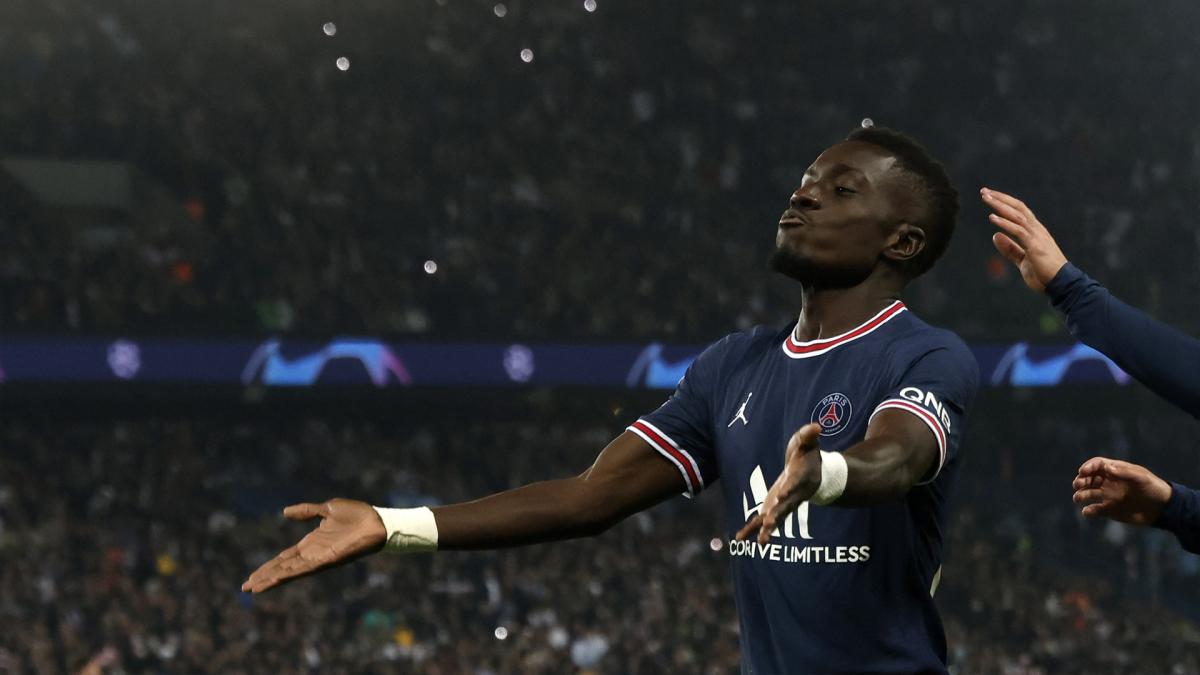 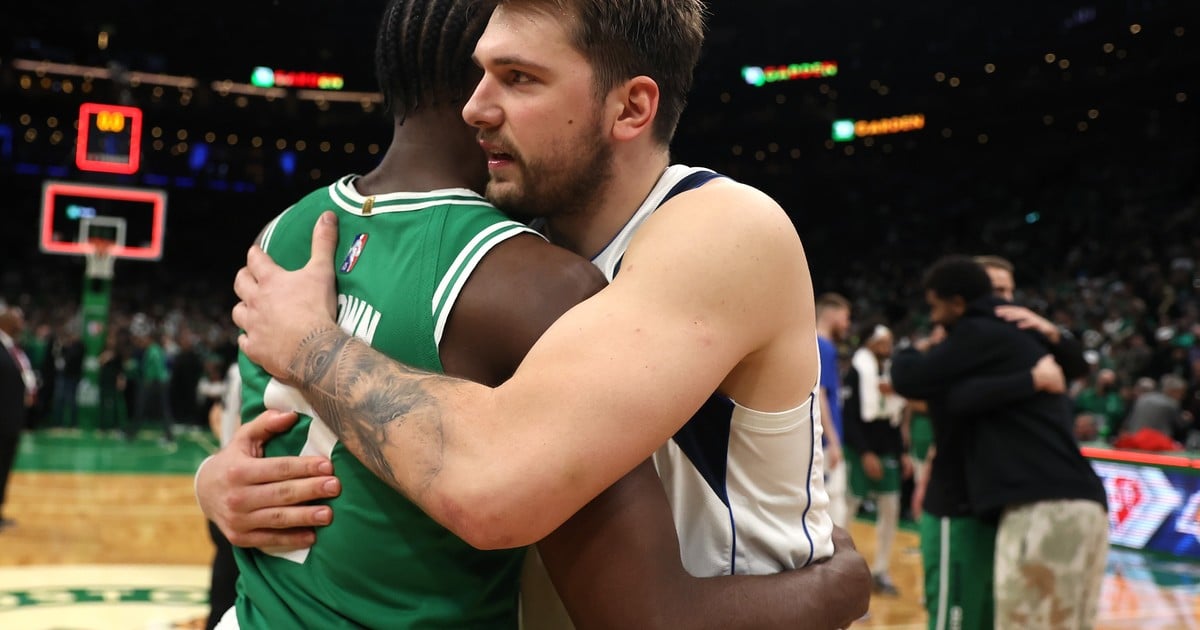 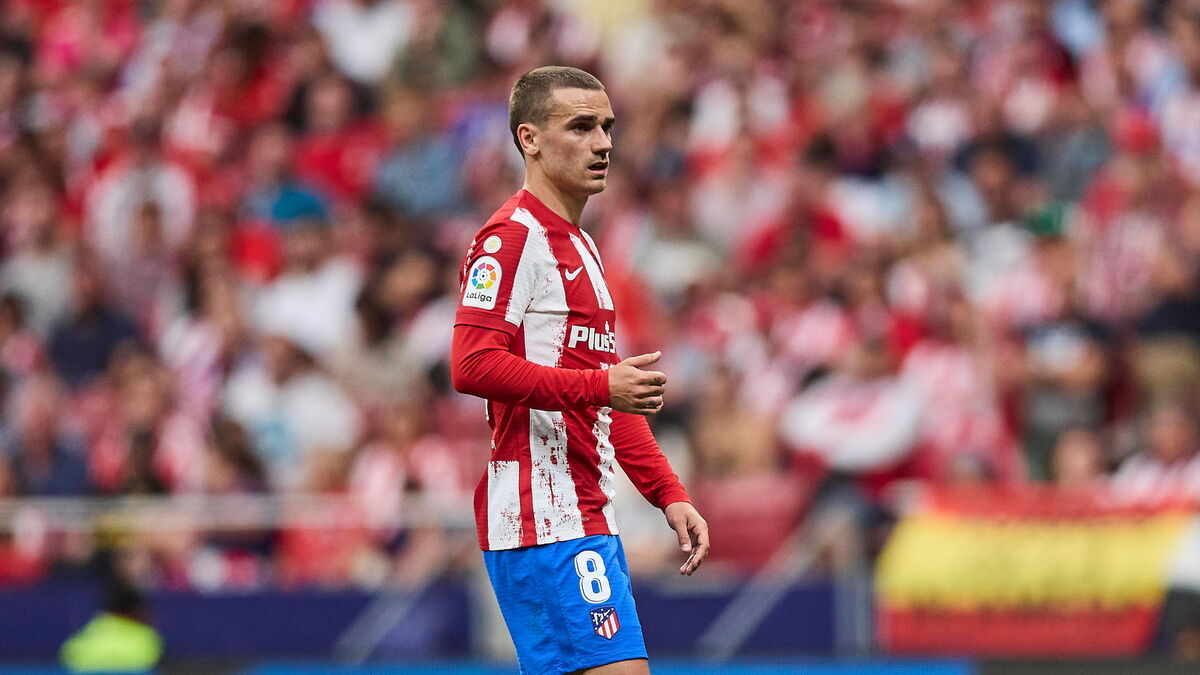