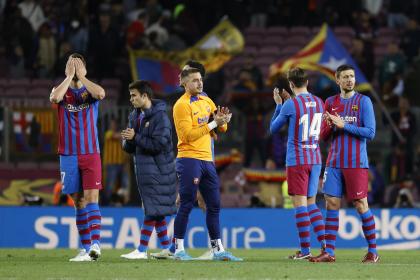 Barcelona He is already in the task of putting together a competitive list that allows him to return to the top of European football. To do this, managers are looking at important players.

Valencia confirmed that this Tuesday the president Anil Murthy y Joey Lim held a meeting with the president culé Joan Laporta but they explained that it was one more of those that are maintained with other clubs in the market season and, sources familiar with the meeting, told Efe that the Catalan club conveyed their interest in Carlos Soler.

From Valencia they remember that their largest shareholder, Peter Limhas a good relationship with Laporta and that these types of meetings are common and have been held in recent markets without operations having taken place.

The Mestalla entity explained that the Barça leader conveyed his interest in Soler but they assure that the impression is that the Catalan club cannot now face a transfer like the one that the Valencian midfielder could suppose, with whom the club works to renew.

They therefore see any operation very far away. In addition, Valencia points out that Barcelona put on the table the names of three players who could join the Mestalla club in an operation with Soler or independently.

This is the Danish striker Martin Braithwaitewhich was already offered in other markets and in which the entity is not interested, the youth squad Riqui Puig and he is also young Sergiño Destwho has had many minutes this campaign.

From the Valencian entity they assure that the name of Jose Luis Gaya He was not on the table at the meeting although they are aware that he is a player that Barcelona likes because at other times they have asked about him. 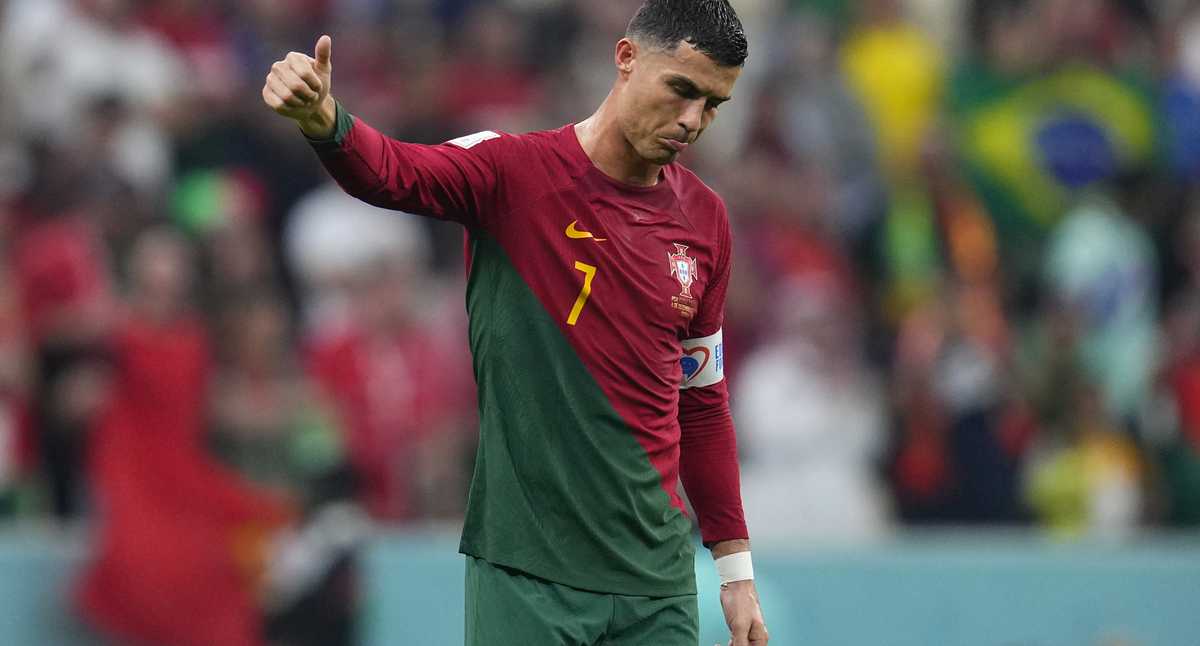