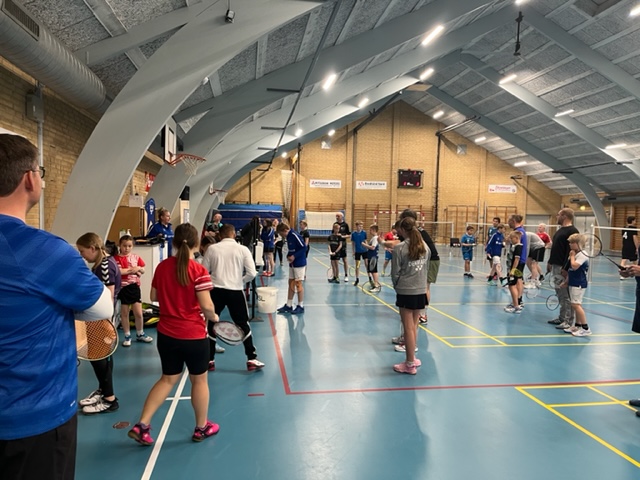 Friday night there were 54 children and an adult for the Family party in Bjergby-Mygdal Hallen.

– A super good day in the hall with lots of good badminton and not least a lot of fun. We ended up in the cafeteria with pizza, soda and some coffee for the parents, says René Thomsen.

The club also had players for the competition in Rønde and Hørning this weekend.

On Friday, Laurits was at a convention in Rønde.

On Saturday and Sunday, Laurits, Kristoffer and Malthe attended a convention in Hørning. Does it come to revenge? The image of Willian in his house after the Corinthians-Boca 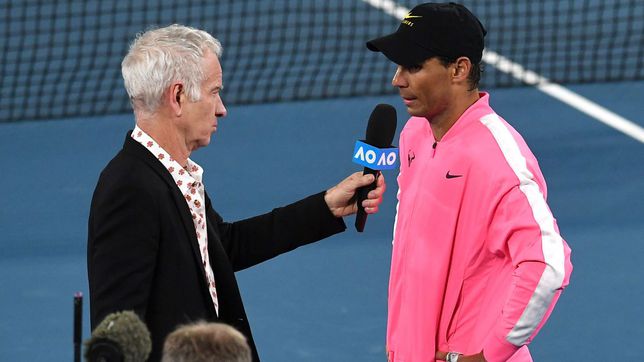 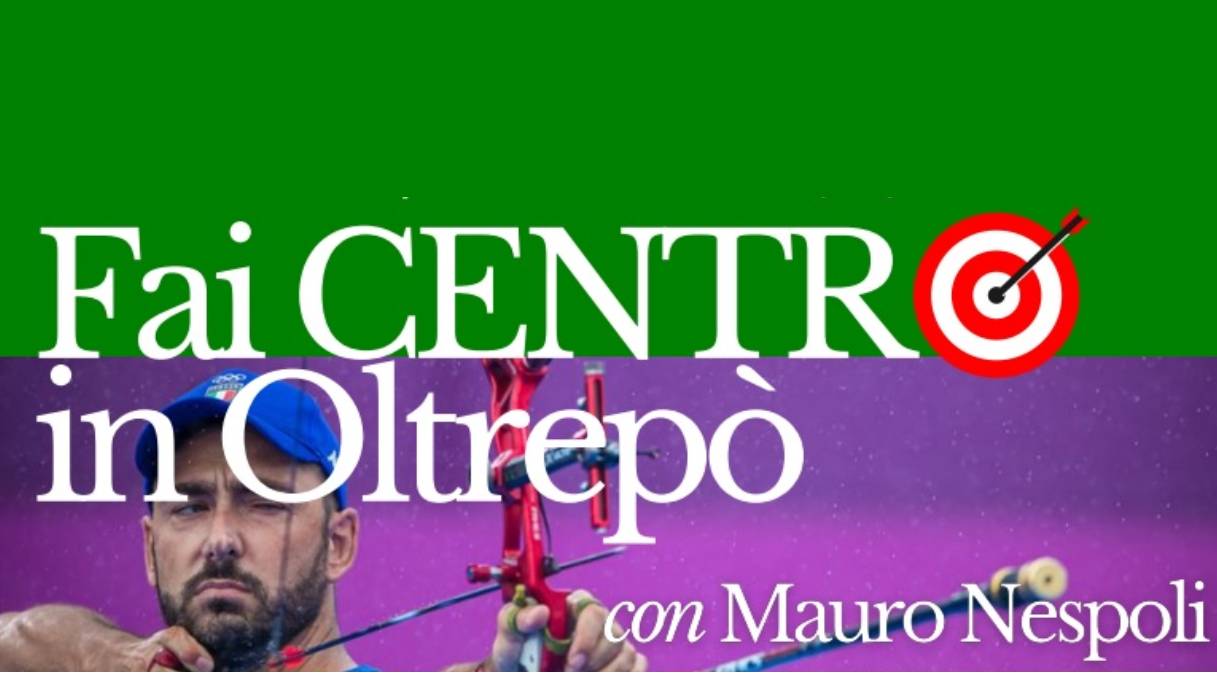 Hit the mark in Oltrepò with the Olympic champion Mauro Nespoli 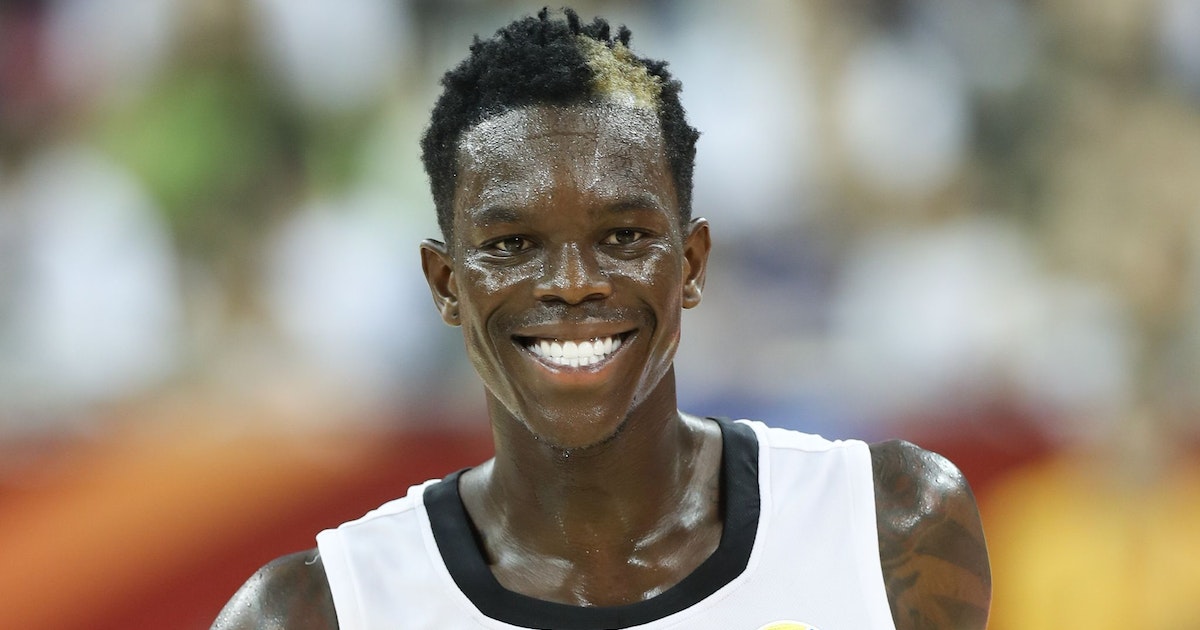 Schröder before returning to the national team