even more matches, TV rights and still the bonus for big clubs – Liberation 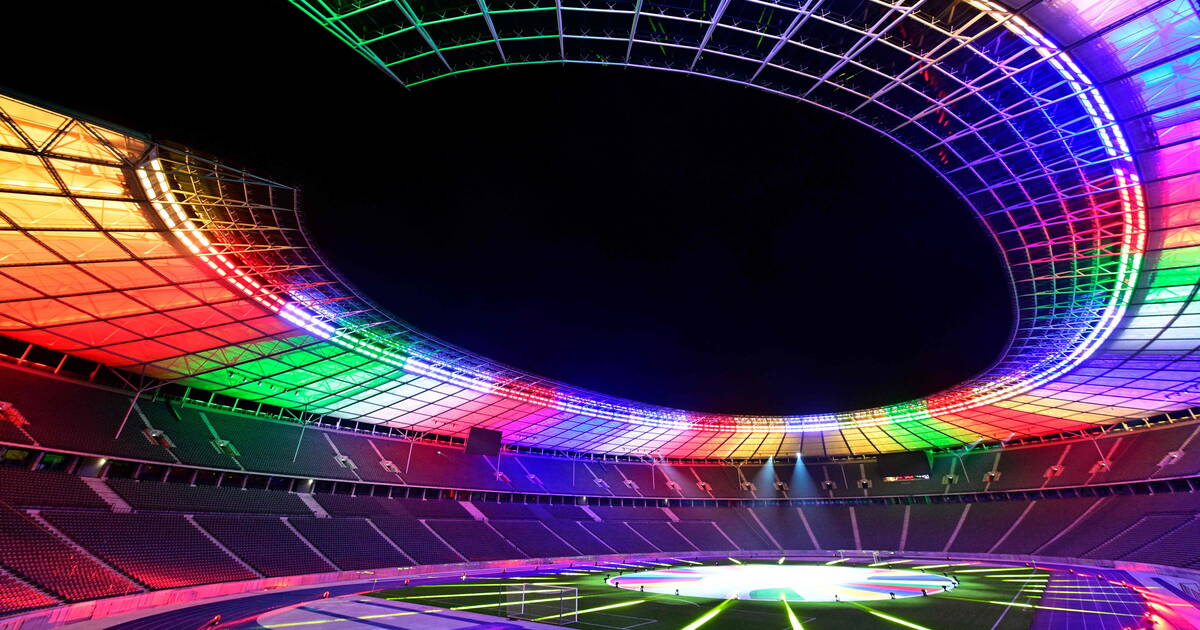 UEFA presented on Tuesday its reform project for the European cups from the 2024-2025 season. A new formula with even more matches – 189 matches, against 125 today – despite already very dense schedules. At the risk of continuing to favor the big clubs.

TV broadcasters can break the champagne: after fine negotiations in Vienna, where UEFA must chain its executive committee on Tuesday and an annual congress on Wednesday, the organizing body for European football cups has managed to finalize and ratify in the stride of his disputed Champions League reform plan. No less than 189 matches will be played, against 125 today.

A real overhaul, of those that European club football had not known for twenty years. From the 2024-2025 financial year, the group stages will be over with eight pools of four teams. Now it’s time for a mini-championship involving no longer 32 but 36 clubs, within a single table inspired by the “Swiss system”, a formula very widespread in international chess competitions.

“The top eight teams from the league stage will automatically qualify for the knockout stage, while the teams that finish 9th to 24th will play play-offs in two rounds. (kind of round of 16 round trip) in order to qualify for the round of 16″, details UEFA in its press release. The 12 teams ranked above 25th place will be directly eliminated. Apart from the final, all matches will continue to be played midweek – a confirmation awaited by the domestic leagues – in a round-trip format and without “Final 4”, a time envisaged by UEFA. The same format will apply to lower level tournaments (Europa League and Europa League Conference).

The other big point that was on the agenda, sets the number of days of this mini-championship at eight. That is two games more than the six group matches (three round-trip confrontations) of the current formula. When it presented its first version in the spring of 2021, UEFA wanted ten. A complicated objective, while the voices calling for the softening of the annual calendars – always denser – have followed one another in recent months, sometimes to criticize the proposal for a biennial FIFA World Cup, sometimes to do the same about this controversial project. . On May 6, European Leagues, an association bringing together 30 professional leagues on the continent, had called for a limitation to eight games. Gathered within the Football Supporters Europe network, the groups of supporters were even more vindictive, demanding to return to six games.

UEFA has therefore revised its objectives downwards, while finding its account: the new version will give birth to a total of 189 matches, against 125 today. A godsend, therefore, for TVs. It should be recalled that at the start of 2022, the TV rights for European club competitions were awarded for five billion euros annually over the period 2024-2027, a jump of more than 50% compared to the TV rights for 2018-2019, linked to this C1 widening project. A boon also for the big clubs – the other big winners – assured of higher ticket revenue, even in the event of early elimination. Viewers looking for prestigious posters will find what they are looking for.

“An ever more predictable sport”

Not sure that the formula, although slightly revised downwards, satisfies the leagues and other small clubs. The multiplication of continental confrontations “will widen the gap between and within leagues, reinforce the dominance of the wealthiest clubs, increase the environmental impact of football and lead to an ever more predictable sport”warned the representatives of the fans in an open letter published on Monday.

In order to maintain a sporting balance of facade, UEFA has decided to modify the other disputed point of its formula: the method of allocating the four additional places. The European body abandons the idea of ​​​​attributing two tickets according to the “UEFA coefficient” of the clubs, as was the case originally. Instead, two of them will go to the two best European nations from the previous season, relying on national rankings – a nice lifeline for Premier League and La Liga leaders, in short – while the fifth nation in the UEFA index (France, currently) will be able to qualify a third club. The ultimate beneficiary will be “a national champion thanks to the extension from four to five of the number of clubs qualified by the “champions route””specifies the instance.

The powerful European Club Association (ECA) salutes for its part “the jump from 96 to 108 of the clubs involved” in the three club competitions – C1, C3 and C4 –, with “at least 37 national champions” represented out of the 55 federations that make up UEFA. “UEFA has shown clearly today that it is fully committed to upholding the fundamental values ​​of sport and upholding the key principle of open competitions, with a qualifying phase based on sporting merit, in line with the European sport based on solidarity”, welcomed his boss Aleksander Ceferin, insidiously tackling the promoters of the Super League, this stillborn project which provided for founding members (the big clubs) automatically qualified within a semi-closed league. It is also partly to appease the emancipatory desires of the mutinous leaders of European football that UEFA had hastily imagined this project to reform the C1, the day after the sling. And too bad if the collateral victims remain the same: the players, who will have to run more, and the supporters, who will have to pay even more money to follow their club. 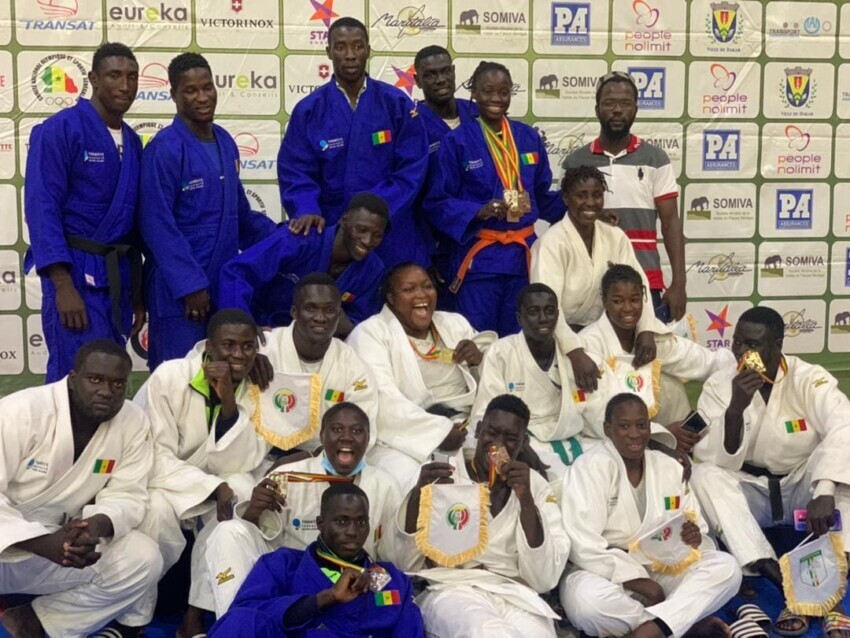 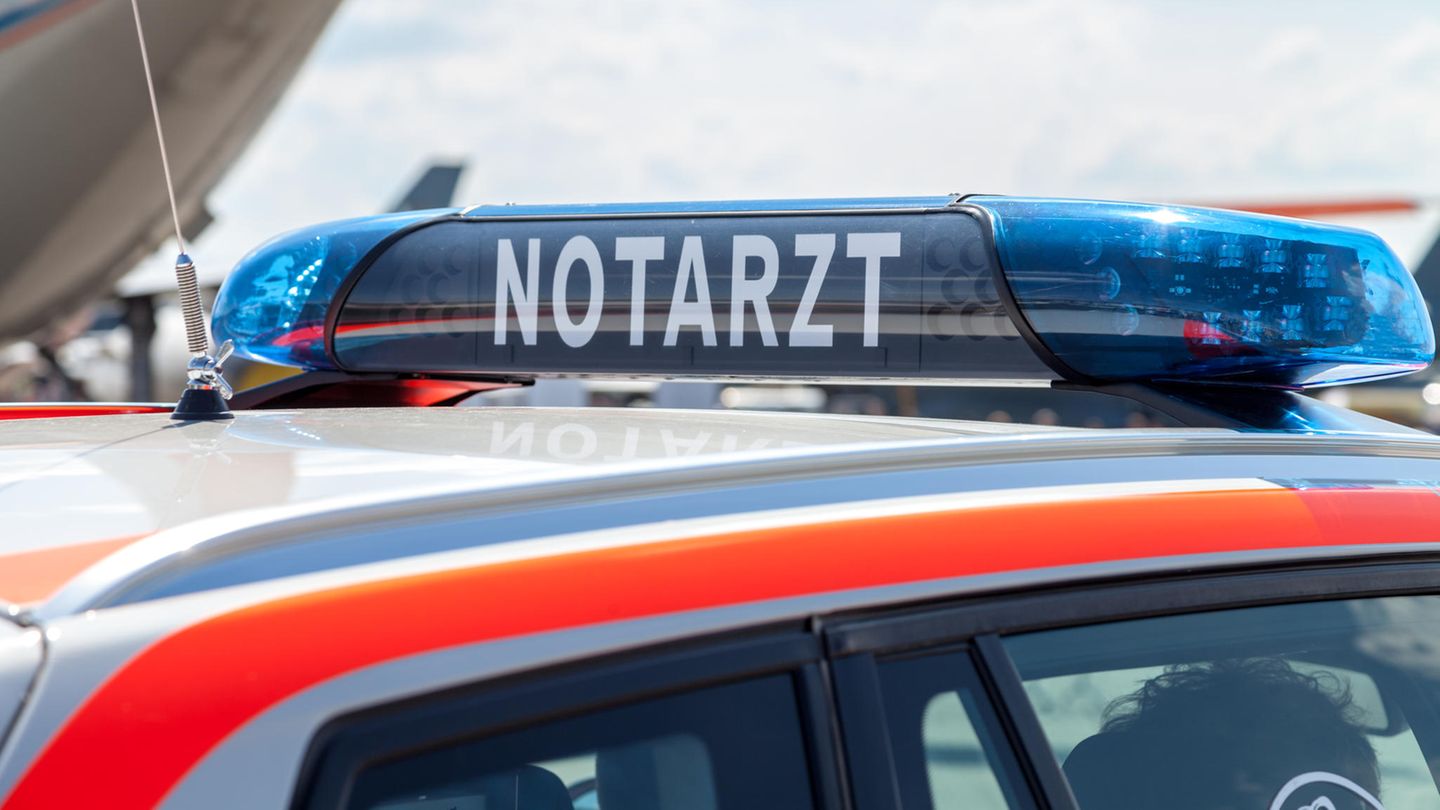