Dramatic defeat of Muguruza against Putintseva in Rome 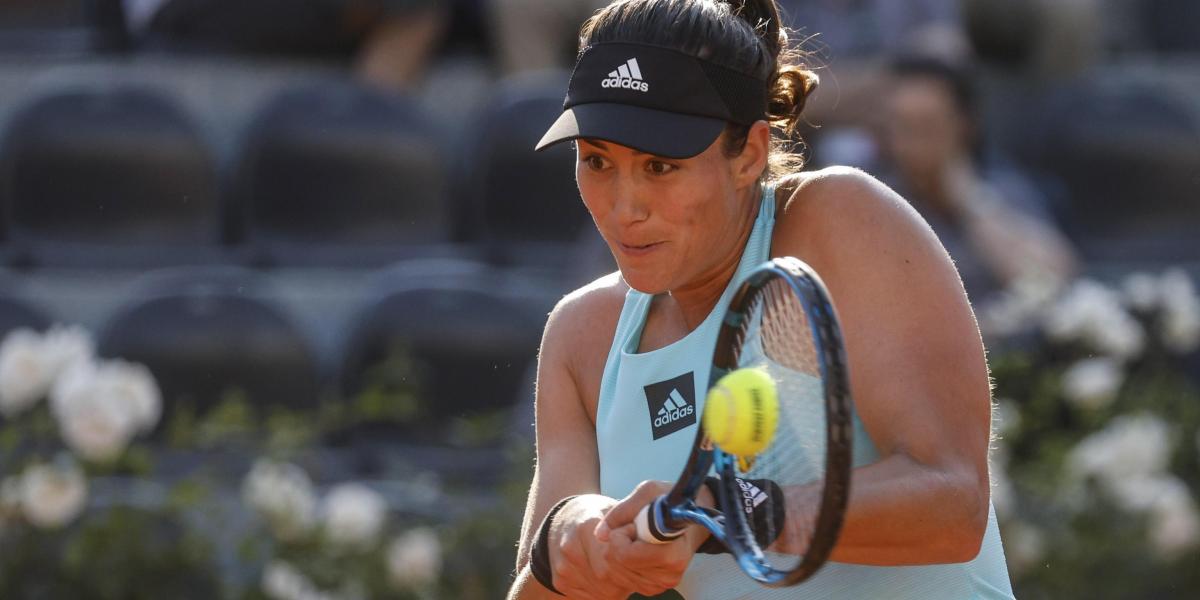 Garbiñe Muguruza suffered another dramatic loss in the season following his success in the WTA Finals. The ‘teacher’ does not find the solution to her ills, which are aggravated by the lack of confidence with each elimination that she adds. Above all, and it is not the first time that it happens, if it occurs after having touched the fingers of victory.

The Spanish, 28 years old and world number 10, missed a match in which she was two points from victory in the second set, serving with 5-4 and 30-0. He suffered the ‘break’ (5-5)was overwhelmed making big mistakes in the ‘tiebreak’ that ended up leading to a third round that he faced with low morale.

He said goodbye to the Kazakh Yulia Putintseva, 27 years old and number 40, for 3-6, 7-6 (4) and 6-1 in 2h.17′. The leathery rival punished the Spanish with many drops, but it was this one that fell apart after not finishing the classification. He lacks confidence in a campaign in which he has more defeats, seven, than successes, six.

If in Madrid, where she reappeared after a break due to a shoulder injury, she recognized that the pressure of playing at home, the desire to do well, betrays her every time; Rome was presented as a good occasion telling that she has been a semifinalist three times, in 2016, 2017 and 2020.

He had the meeting controlled, but to the pupil of Conchita Martinez it lacked that extra that gives a positive dynamic. He didn’t have it to seal the win after making a good effort to come back from 1-3 down in the second set, he lacked the ability to react to come back. He fell apart. And in front of him he had a guerrilla, a tennis player who clings to everything that can change his future for the better.

Putintseva went to the round of 16, against the Tunisian Ons Jabeurchampion of WTA 1000 Madridafter turning around a crash that had in the background the noise of a helicopter that was guarding the Olympic Stadium where the Cup final was going to be played between Juventus and Inter, at nine o’clock at night. The soccer ‘tifosi’ were also heard as they approached a stage near the Foro Italico tennis court, which is part of the Olympic complex.

The nightmare does not stop for Garbiñe Muguruza, who even took a vacation after Indian Wells in her beloved Africa to give yourself a physical and mental break. Tenth in the world, could fall out of the top-10 of the world ranking. It will be automatic if the American Jessica Pegula goes to the quarterfinals or if a player who comes from behind rules in Rome. bad sign for Roland Garroswhich opens on Sunday, May 22. 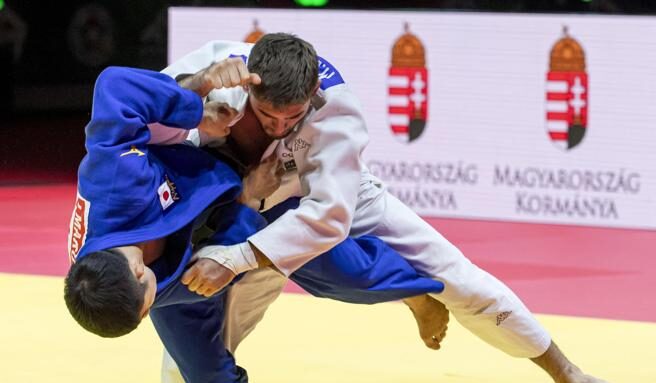 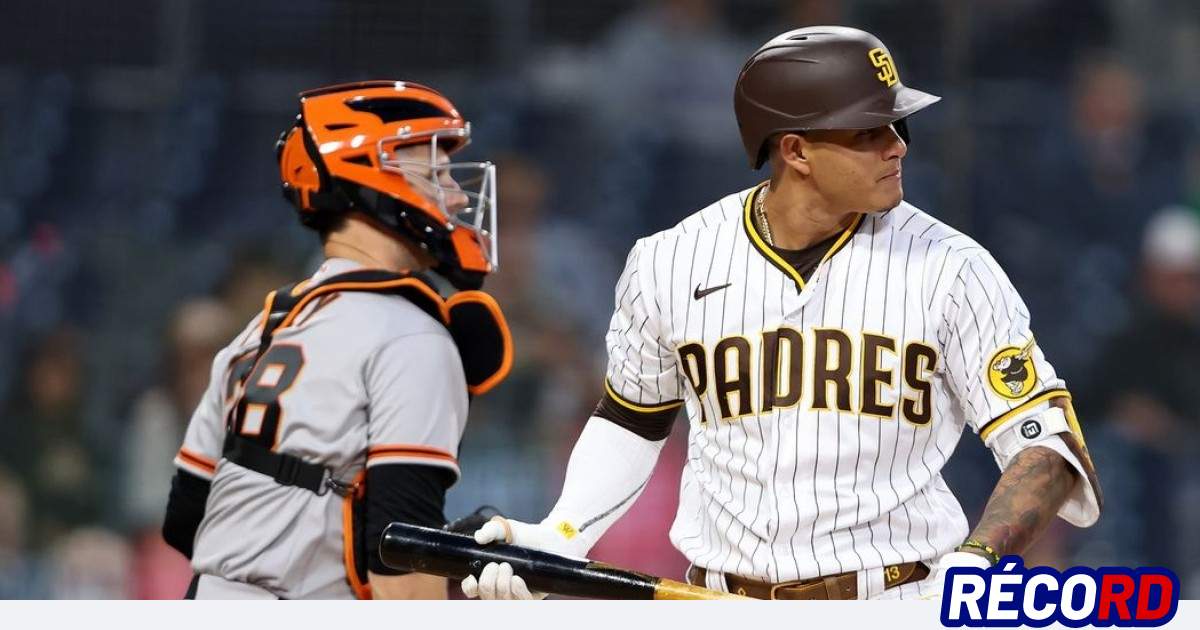 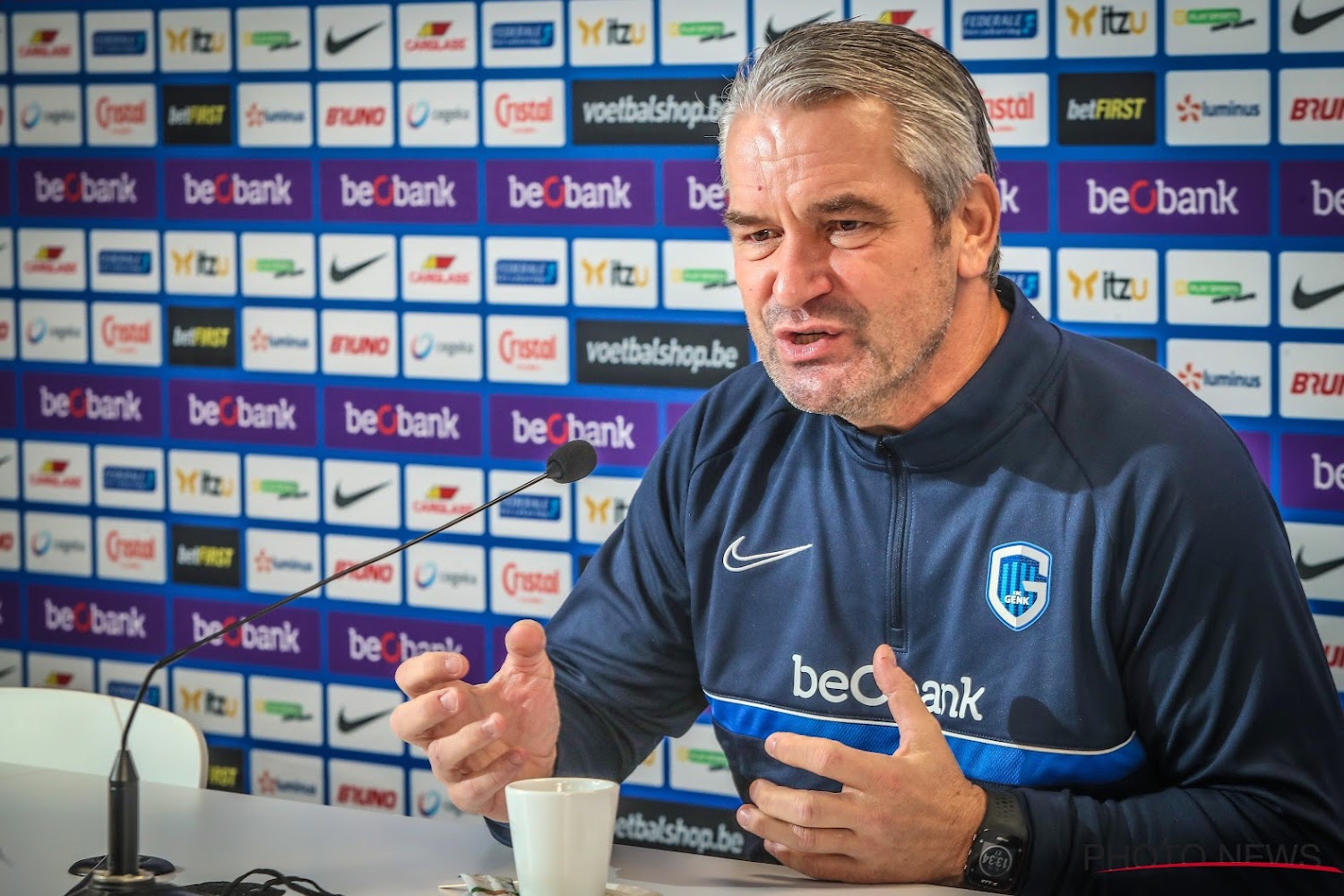