Do children abandoning sport for the screens have “the heart which shrinks”, as Amélie Mauresmo says? – Liberation 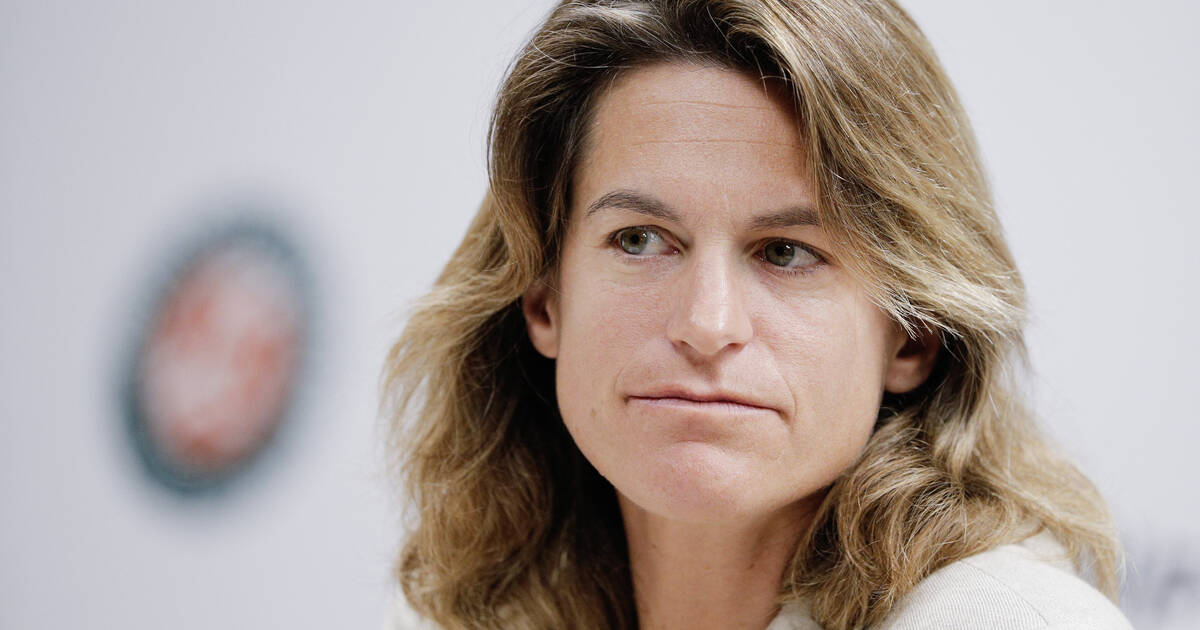 In the absence of studies on the size of the heart of sedentary children, studies support the idea that the lack of activity reduces their cardiorespiratory fitness.

Question asked on May 12 by Mae

Guest of the morning of France Inter this May 12, Amélie Mauresmo – current director of Roland-Garros – declared that: “In children, [le sport] is very important, because you have to give them a habit. And we see it, all the recent studies – with tablets, with screens – show that even the heart is shrinking, in young people, the very very young, children in elementary school. So you have to exercise.”

Solicited via the French Tennis Federation and the press service of Roland-Garros, Amélie Mauresmo had not replied to us, at the time of publishing this article, on the source of this declaration.

The idea of ​​a “shrinking of the heart” linked to a sedentary lifestyle surprised the various cardiologists, pediatricians and researchers approached by CheckNews. “To claim that our hearts are shrinking with screen devices is a baseless claim,” comments Jean-Philippe Chaput, a pediatrician specializing in physical activity issues at the University of Ottawa.

One word for another

Several of our interlocutors assume that Amélie Mauresmo used one word for another, and probably wanted to refer to the risk of a loss of “cardiorespiratory capacity” (CCR). Is the body’s ability to supply oxygen to the muscles during physical activity. A CCR that is too low in childhood is correlated with a greater risk of health problems, in particular cardiovascular, in adolescence and adulthood.

Several studies published in the 2000s on the correlation between sedentary activity (especially time spent in front of screens) and low CCR produced contradictory results. Nevertheless, according to a meta-analysis published in 2016, which synthesizes the results of twenty-four observational studies, the association between sedentary activity time and lower cardiorespiratory fitness is statistically significant in children and pre-adolescents. Which seems to echo the words of Amélie Mauresmo on a touching phenomenon “children in elementary school”.

As for structural cardiac changes (thickening of the walls of the heart) linked to prolonged, intense and very regular physical activity, they are well documented in adult athletes, and seem to be observed, but to a lesser extent, in young athletes. And while studies suggest that more modest structural changes exist in adults practicing regular amateur sports, data on the issue are lacking in adolescents and children. 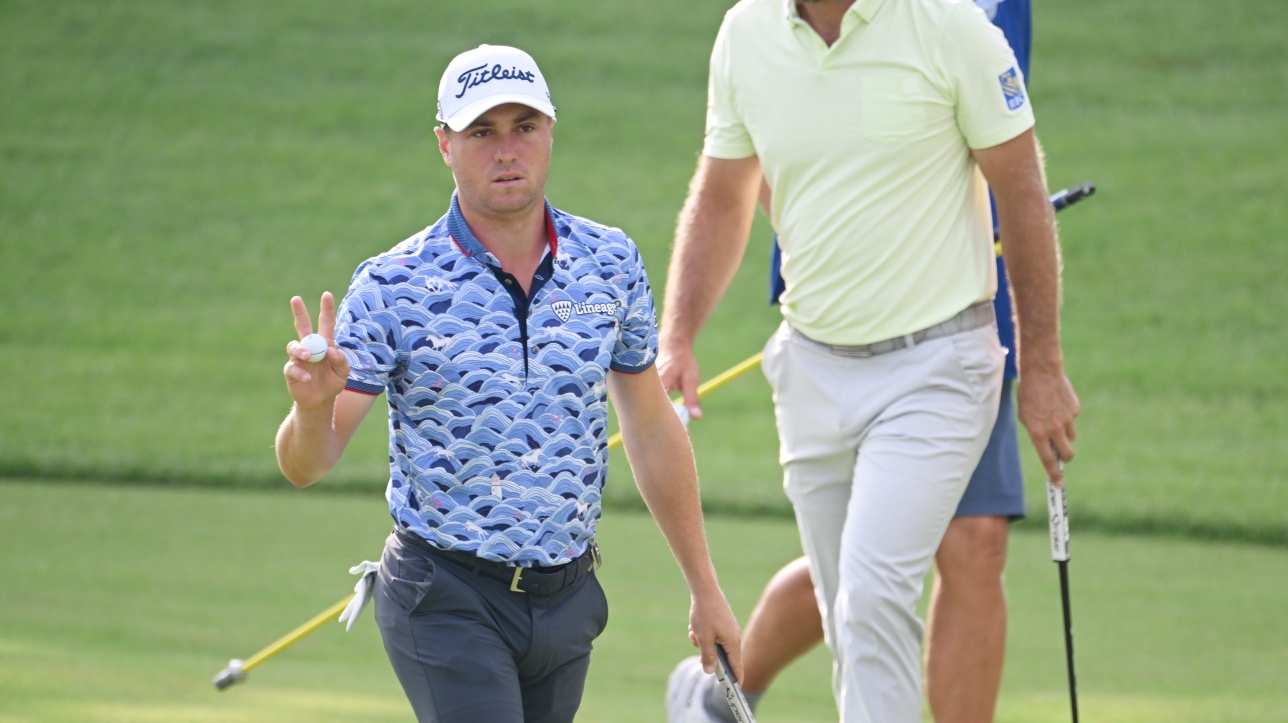 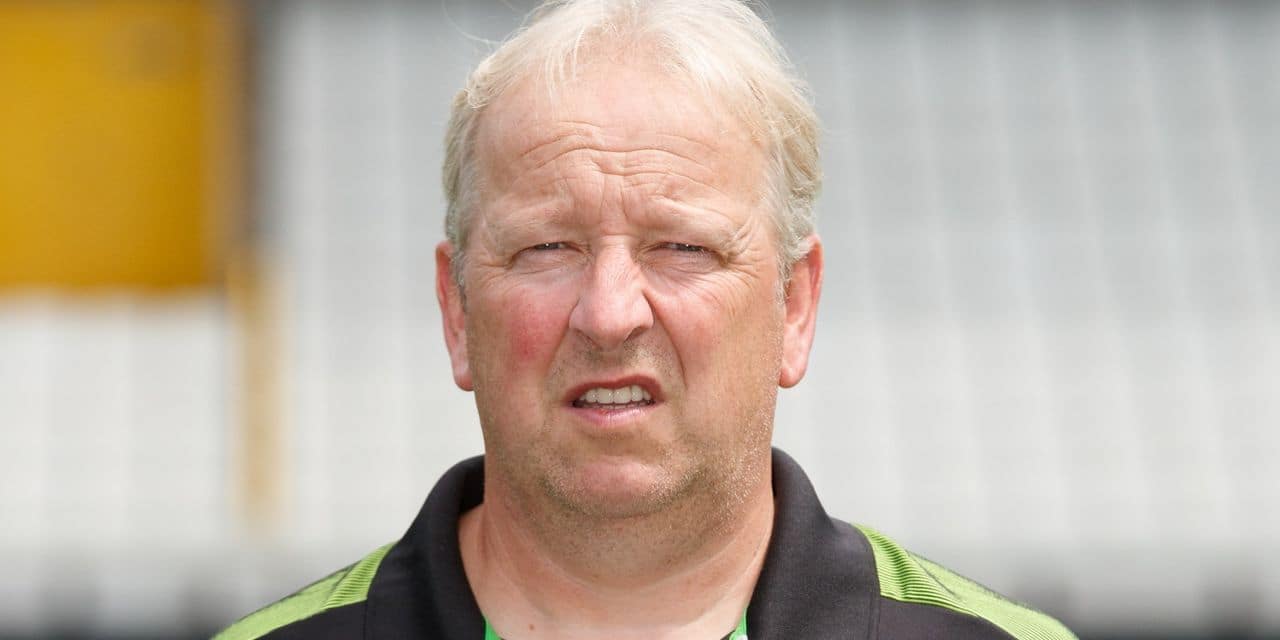 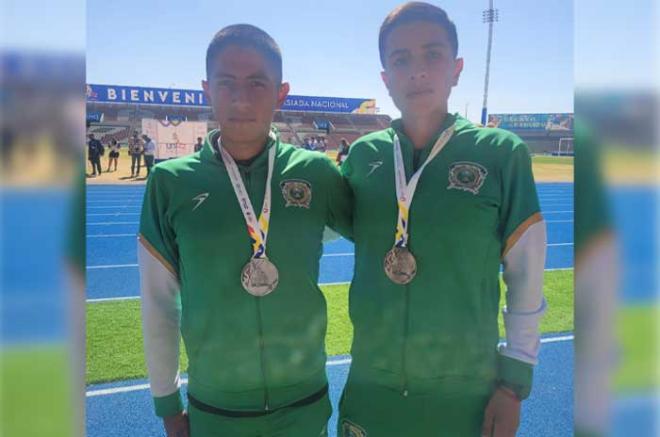