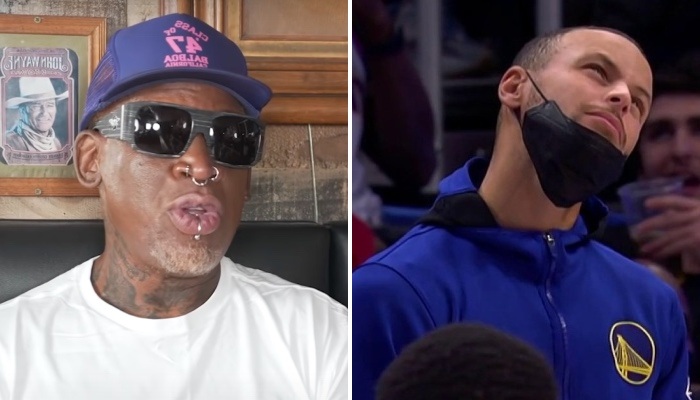 Stephen Curry is the best player in Golden State history, but Dennis Rodman thinks that doesn’t make him the most important member of the squad. In 2017, he explained that this role fell to another Dubs athlete! It is true that this was again a central piece of the roster.

If the Warriors have been performing at such a level for so long, apart from a two-season break between 2019 and 2021, it is also because they have a core workforce that knows each other by heart. It actually starts with the Big Three, since Stephen CurryKlay Thompson et al Draymond Green have been evolving side by side for ten years. All drafted in the Bay, they learned to play together and form a triplet of athletes who find themselves with their eyes closed on the field.

The duo formed by the Splash Brothers on the back lines is particularly legendary, and we can even speak of the best all-time backcourt in the NBA. Everything obviously starts from the Chef, double MVP and spearhead of the Californians, especially in attack. Because in defense, it was not always the same story, the leader being regularly singled out in recent years in this sector. Fortunately, he could count on his teammate at post 2 to help him out.

Indeed, Killa Klay was quite simply one of the best two-way players in the league before his long absence, capable of lighting up the opposing defense as well as taking care of the best attacker opposite. A kind of all-around player who is very popular with Dennis Rodman, notably. In 2017, during a stint on Bill Reiter’s podcast at CBS Sportsthe former Bulls had been very complimentary towards the guard, not hesitating to proclaim him more important than all the others:

Dennis Rodman: ‘Klay Thompson is the heart of the Warriors’

When you think about it, it’s no coincidence that crossing the Golden State desert took place alongside the sniper’s recovery. Of course, Curry also had an almost blank season in 2019-20 and Kevin Durant had left for the Nets, but the thing is, the Dubs have sorely missed KT over those two and a half years. Without him, the team led by Steve Kerr was simply not the same.

As a result, it is all the more satisfying to see him in the Finals again, in the company of his lifelong teammates. Klay has gone from strength to strength since returning in January, and has delivered strong playoffs so far. The Celtics will have a lot to do to extinguish him, because it is obvious that we cannot leave him alone behind the arc. However, this is not always enough to prevent it from catching fire!

For Dennis Rodman, it was Klay Thompson who was the most important member of the Warriors and not another. Whether his opinion has changed in the five years since that statement remains to be seen, but the compliment was certainly appreciated by the player. 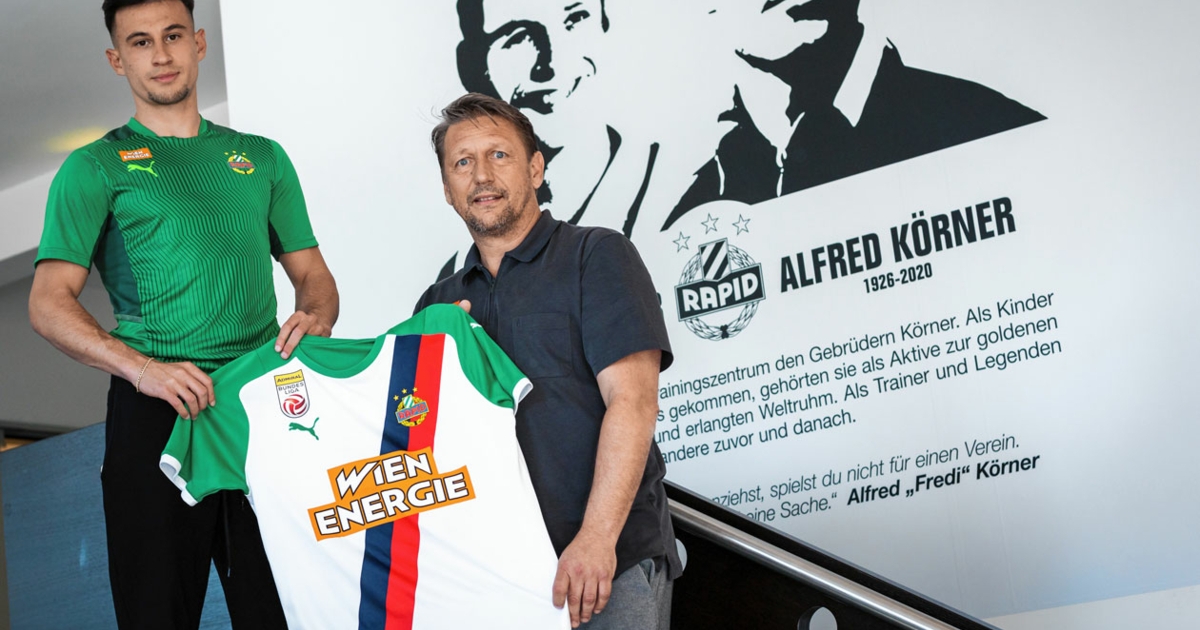 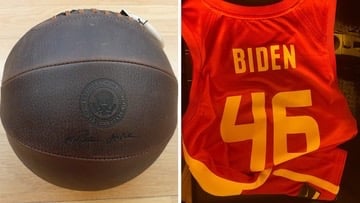