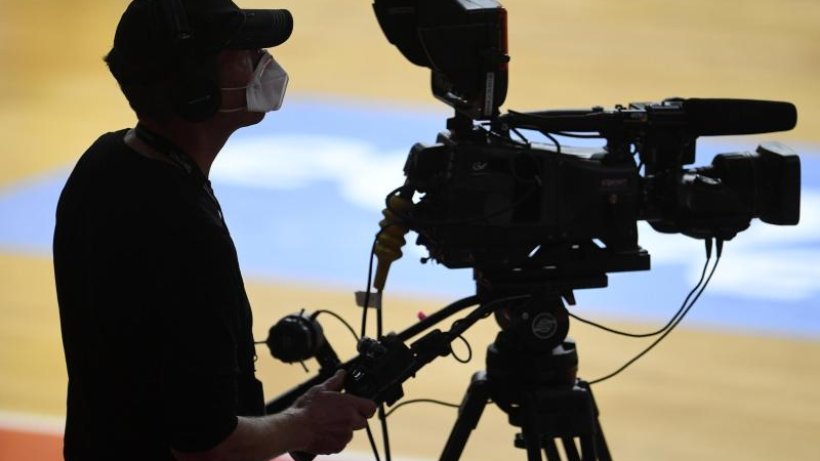 Köln. The decision on the media rights for the basketball Bundesliga from the 2023/24 season is imminent.

“We are very far on the subject,” said league manager Stefan Holz of the German Press Agency before the start of the playoffs on May 13. “There are two extremely attractive offers that we are currently working on. It won’t be too long.”

Our unity – the newsletter

Eintracht Braunschweig is your club? Then order our free weekly newsletter here.

According to dpa information, the two offers are from the previous rights holder Telekom and S Nation Media, the joint media company of ex-DFL boss Christian Seifert and the media group Axel Springer. The decision and the announcement are therefore possible even before the start of the final round. Holz declined to comment.

S Nation Media had recently secured the media rights of the volleyball Bundesliga and the table tennis Bundesliga for a planned streaming platform. According to former football manager Seifert, the new company is also interested in handball and ice hockey in addition to basketball. The comprehensive rights to the basketball Bundesliga for the coming season are still held by Telekom, which also offers its customers ice hockey and third-league football, among other things, via the Magentasport platform.