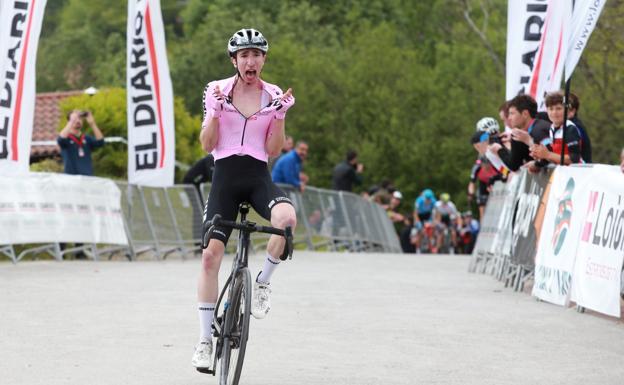 Alejandro Franco celebrates his triumph at the top of IrrisarriLand. / LUSA

Alejandro Franco, winner of the Santikutz Klasika, is the first leader of the Vuelta al Bidasoa, after beating Pablo Castillo in IrriSarri Land 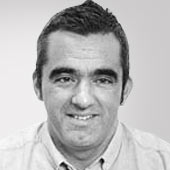 The winner of the Santikutz Klasika de Legazpi, Alejandro Franco (Gomur) is the first leader of the Vuelta al Bidasoa-Gran Premio EL DIARIO VASCO after winning the IrriSarri Land finish line this Thursday. The Burgos native overcame Pablo Castrillo (Lizarte), winner of the Valenciaga Memorial and the Gorla Climb, on the final wall, a kilometer and a half at a 9% drop. Fourth, after Abel Balderstone (Caja Rural), was Fernando Tercero (Eolo), winner of Aiztondo Klasikoa. All the big names on the Gipuzkoan calendar converged at the top of Igantzi to give a boost to a way of understanding cycling, which endures despite the difficulties.

Euskadi, and Gipuzkoa in particular, has always been the essential reference within amateur cycling, and training in general. But times move fast and put the traditional model in difficulties. The crisis exists and nothing is as indisputable as before. Outside things are done differently and it shows. Home names are missing from the top of the rankings, but the organizational structure continues to function and the riders of the future must come from there. In this sense, the first stage of the Vuelta al Bidasoa gave air to the model.

The first stage of the bidasotarra round was marked by combativeness. It was spectacular. A multitude of attacks, of which only that of Iñaki Guaresti (Electro Alavesa Zuia) was consolidated, who managed to lead the race until six kilometers from the finish line he was neutralized by the work of Lizarte, who was seeking victory with Castrillo.

The Navarrese team entered very quickly on the last climb and Castrillo was the first to move on the final stretch. Franco responded very quickly to the attack by the Jaca runner on the hard ramps of IrriSarri Land, in Igantzi. Balderstone and Tercero also remained in the fight for victory, but the Gomur cyclist, who also won in April in Durango and was fifth in Gorla, took a few seconds of gold in the last meters and had time to celebrate his victory. The Cantabrian team scored two prestigious victories on the Basque calendar in just four days and now it is their turn to defend the lead in two very demanding stages.

Jaizkibel and goal in Hondarribia

The second stage this Friday unites Hendaye with Hondarribia. The neutralized start will be given at 2:20 p.m. in Gaztelu Zahar and the finish line will be located in Harresilanda, where the runners will arrive at around 5:30 p.m. after coming down from Jaizkibel.

On the other hand, Philippe Gilbert (Lotto) won the third stage of the 4 Days of Dunkirk. The Belgian, who will turn 40 on July 5, had not won since September 11, 2019. 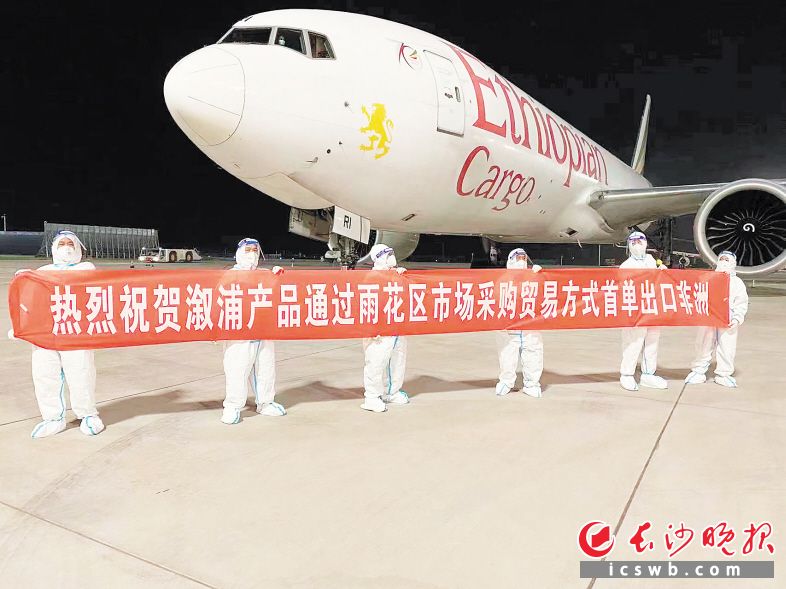