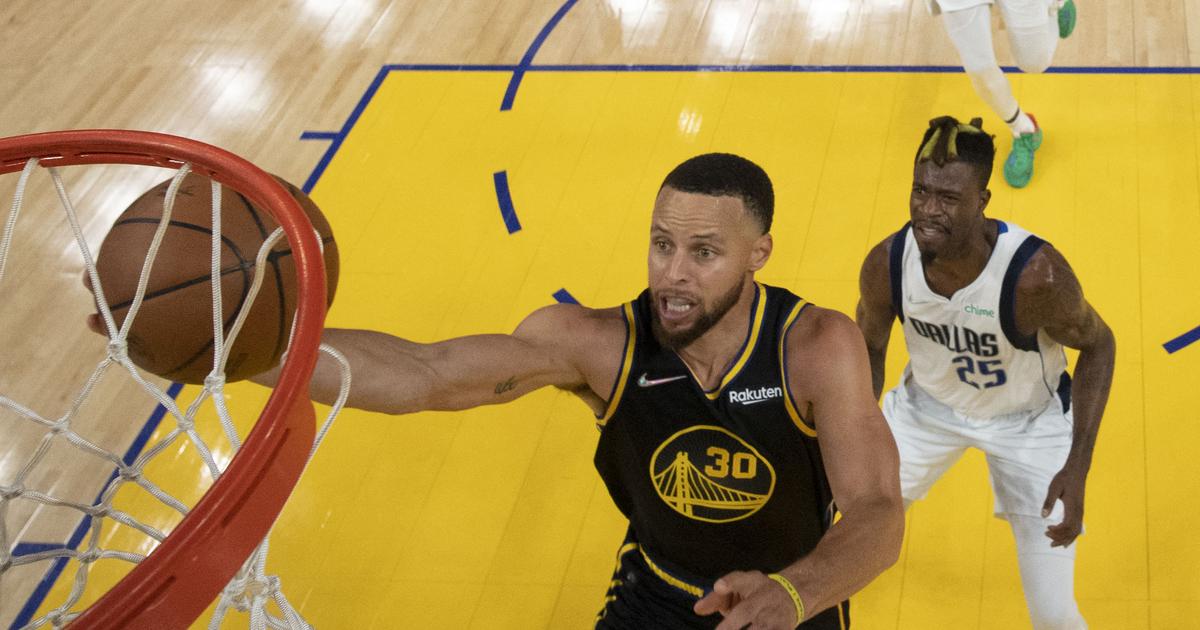 Golden State won (112-87) against Dallas in the first game of the series.

Stephen Curry scored 21 points for the Golden State Warriors, who defeated Luka Doncic’s Dallas Mavericks 112-87 in the opening game of the Western Conference Finals on Wednesday. Three days after Doncic destroyed the Phoenix Suns in Arizona, the Slovenian star found the way harder against a ruthless Golden State at the Chase Center in San Francisco.

The Warriors started slow but pulled away decisively in the second half after leading 54-45 at halftime. Doncic appearing to be nursing a sore shoulder, the Warriors outscored the visitors 34-24 in the third quarter to lead by 19 points going into the final period.

An 8-0 start to the fourth quarter left the Warriors 27 points up at 96-69 to put the game out of reach. Curry led the scoring with 21 points, 12 rebounds and four assists, while Jordan Poole and Andrew Wiggins had 19 points apiece.

Klay Thompson failed to score a point in the first two quarters but got into the rhythm in the second half with 15 points. Seven Warriors players finished in double figures. Doncic finished as the Mavericks’ leading scorer with 20 points.

Dallas had somehow only trailed by nine points at halftime. But the Mavs made just 14 of 44 field attempts in the first half, and only seven of 29 three-point attempts.

The Mavericks went within two runs at 35-33 midway through the second quarter, but a quick 11-2 run, with Curry laying up three runs for Poole and Wiggins, saw the Warriors come clear once more to throw the foundations of victory. Game 2 of the series takes place in San Francisco on Friday. 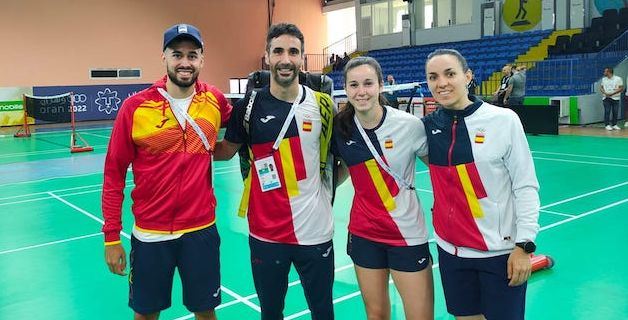 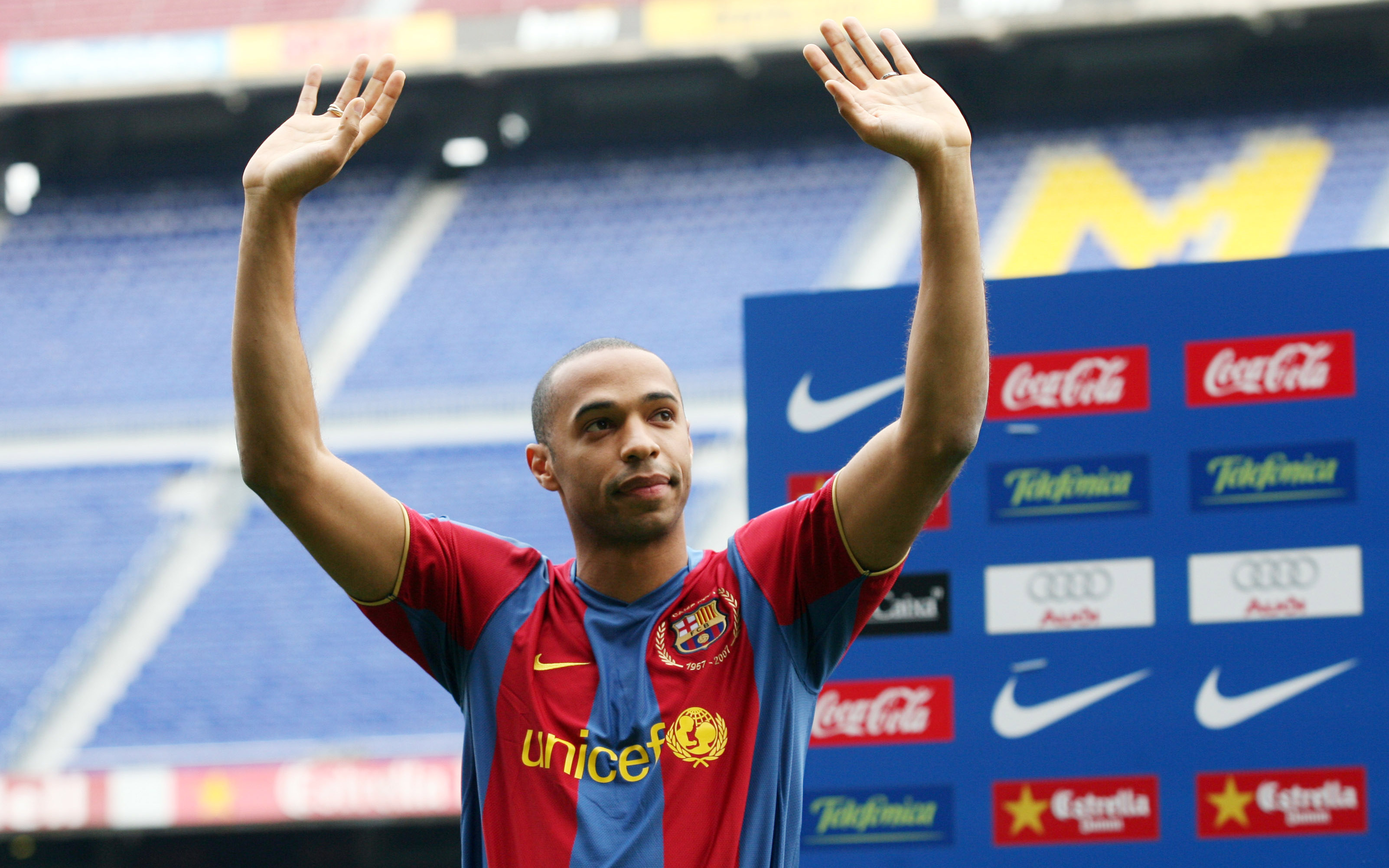