Cristian Garin and a tennis chair in Madrid 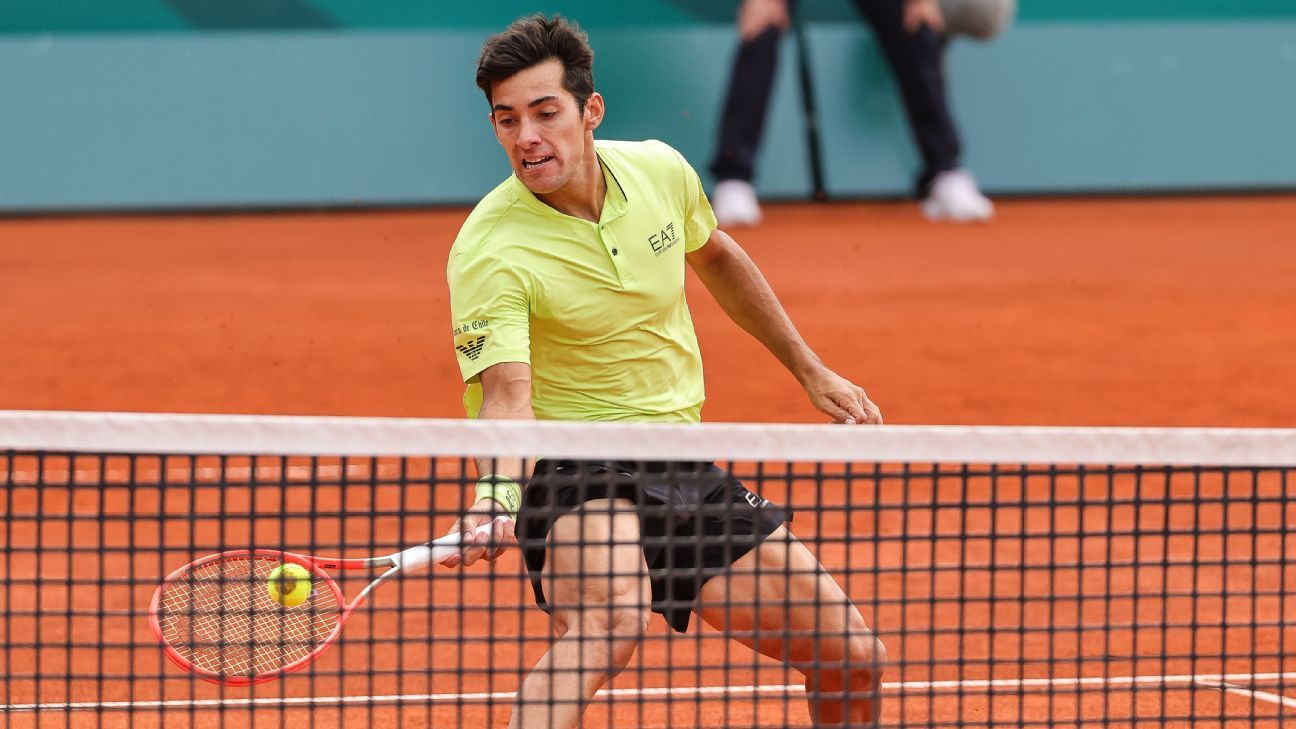 The news heralded one thing but on the field the opposite happened. Cristian Garin (No. 39 in the world ranking)who landed in Madrid with several disappointments under his arms, He taxied again and gave the surprise against Frances Tiafoe (25th), recent finalist at the ATP 250 in Estoril. With superb tennis and fluid shots both with the drive and with the backhand, the Chilean stamped a masterful 6-1 y 6-3 and got the most outstanding win of the season.

With heavy falls against Holger Rune and Alejandro Tabilo in the first round of Belgrade and Munich respectively, Garin arrived in the Spanish capital to debut in the Spanish Masters 1000: intelligent and determined, Gago looked confident from the back of the pitch and attacked every ball against a static and erratic Tiafoewhich was far from the level shown last week in Portuguese lands.

The best Chilean racket urgently needed a victory of this magnitude and it will surely serve to return to the good feelings that led him to occupy the 17th position in the world ranking in 2021.

The match developed with complete tranquility for the South American: Quickly, in the blink of an eye, he made the score 6-1 and 5-0. At that time, Tiafoe showed a small recovery by breaking the serve of the native of Santiago de Chile but it was not enough.

In the second round, Garin will face Canadian Félix Auger-Aliassime (10th), whom he faced three times and won twice. It is worth mentioning that so far this season he had only got past the first round in two tournaments: Australian Open (third round) and Houston (quarterfinalist).