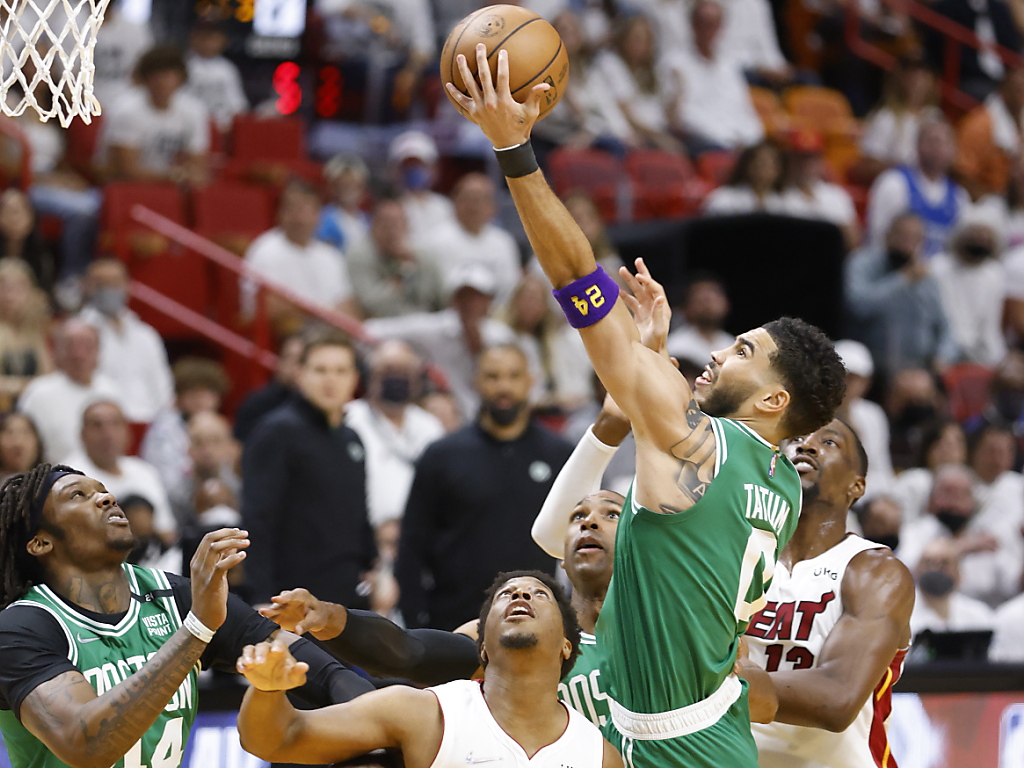 The 2022 NBA Finals will pit Golden State against Boston, which snatched qualification on Sunday in Florida. The Celtics won 100-96 in Miami in Act VII of the series.

Led by a master trio formed by Jayson Tatum (26 points), Jaylen Brown (24 points) and Marcus Smart (24 points), Boston is crowned in the East for the first time in twelve years. The Celtics are now aiming for an eighteenth supreme title which they have not conquered since 2008.

This seventh game was played on a wire. 17 seconds from the buzzer, Jimmy Butler missed a 3-point shot that could have given Miami a 99-98 lead. Two free throws from Marcus Smart were then to seal the outcome of the meeting.

The Celtics are coming out of practically nowhere. Under the 50% wins mark at Christmas, Boston became the first team since 1981 to play in an NBA Finals after posting 25 wins against 25 losses in the first fifty games of the season. ‘Not many people believed in us, admits Jayson Tatum. It is true that we have followed a strange path.’

The first match of the final will take place on Thursday in San Francisco. 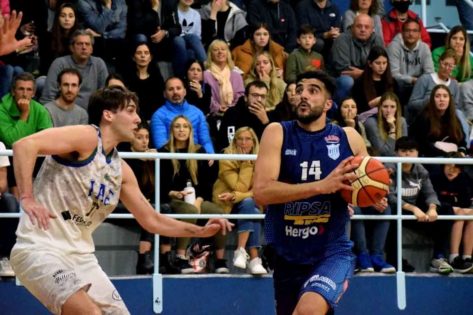