Celtics and Bucks define everything at stake 7 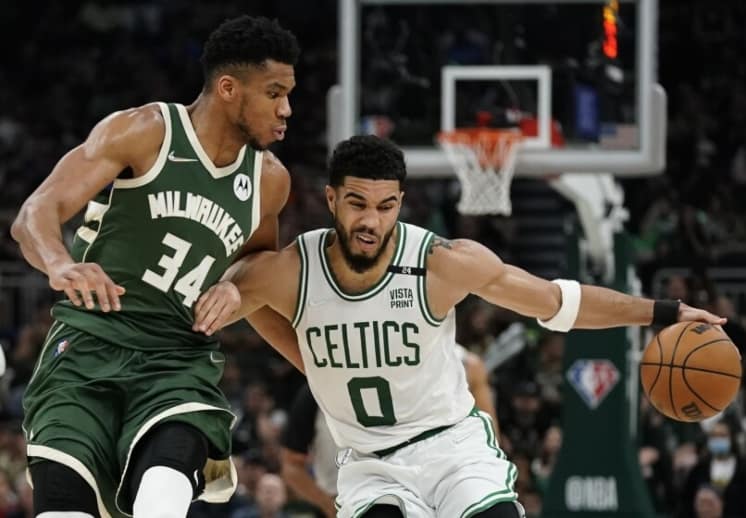 Such an intense series could not be defined in any other way, in a duel between Jayson Tatum and Giannis Antetokounmpo, the Celtics came out alive from the Fiserv Forum in Milwaukee taking the victory 108-95 to force the series to a seventh game that will be played this Sunday in Boston.

Tatum answered when they needed him most, 46 points and 9 rebounds were the numbers of his heroic performance that ended up overshadowing another brilliant night of Giannis Antetokounmpo who finished with 44 points and 20 rebounds, The Bucks trailed by 14 points and were about to repeat the story of Game 5, but this time they were ineffective, especially on 3-pointers where they got 7 for 27 from Boston.

For the first time since coach Mike Budenholzer was in charge, the Bucks let go of the opportunity to kill off a series. The last time they let go of the lead, they had to go to a Game 7 and lost, the rival: the Celtics in the first round of 2018.

History in games 7 is on the side of Boston, 24-9 in its record in this type of matchwhile the Bucks have only won three times out of eight they’ve faced.

As the Celtics and Bucks engage in this battle, the Miami Heat rest and wait for a rival for the Eastern Conference final which will start next Tuesday. 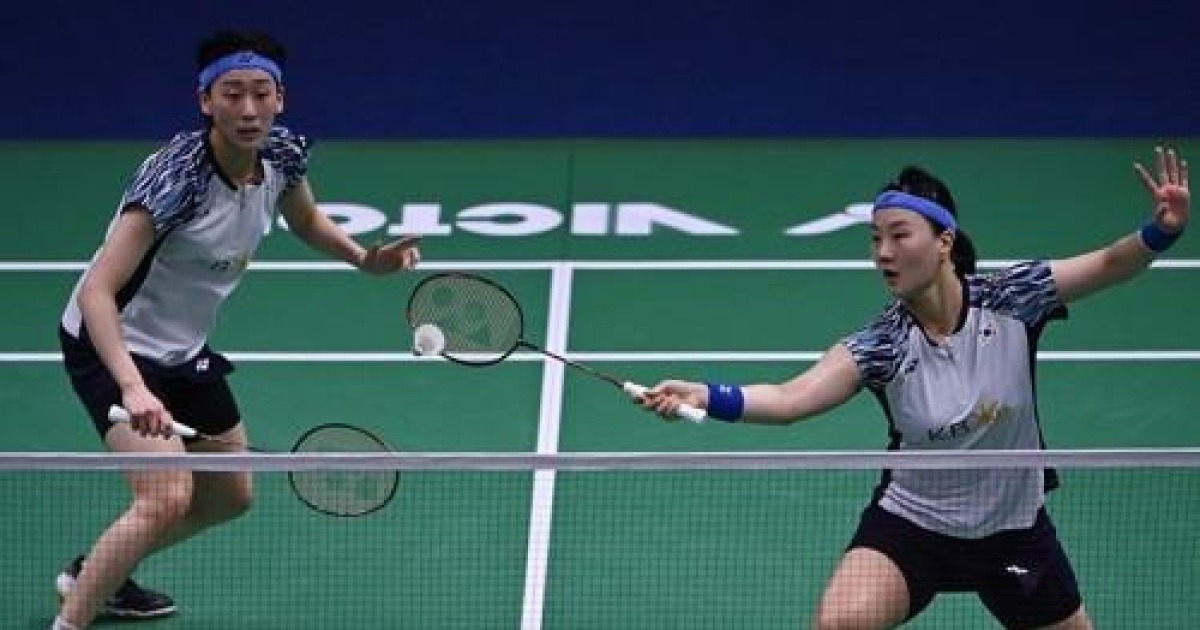