A home game and an away game against the winner from WSG Tirol – LASK for participation in the second round of the Conference League qualification are waiting for Rapid in fifth place. Marco Grüll had given the Viennese the lead in the 35th minute, WAC managed to turn things around with a double strike from Tai Baribo (74th) and Adis Jasic (75th).

Before the game, the Carinthians said goodbye to long-standing supporters such as Michael Liendl, Alexander Kofler and Christopher Wernitznig, and Liendl in particular seemed somewhat touched. The emotions obviously didn’t do the home side any good, as Rapid were initially the leading team.

Rapid fell to fifth place in the table on the last day of the game. The Hütteldorfer have to compete for an international starting place in the play-off against WSG Tirol or LASK. Thanks to the 2-1 win against Rapid, WAC takes fourth place and is therefore in the qualification for the Conference League.

Consider Rapid in half one

Christoph Knasmüllner missed the first top chance for the green-whites, who, like the previous week, started with eleven Austrians. The offensive man got a free shot after a free-kick cross from Jonas Auer on the five, but his volley missed the target (6th).

In the 30th minute, a shot by Bernhard Zimmermann was blocked by Dominik Baumgartner, five minutes later the WAC defense was defeated. Grüll took a soulful pass from Emanuel Aiwu, which is worth seeing, and shot it coldly into the far post with his weaker left foot.

Wolfsberg coach Robin Dutt reacted and in the 38th minute brought in another striker, Dario Vizinger, who posed a threat a few seconds after being substituted on. His shot was defused by rapid goalie Paul Gartler with a fist defense. Gartler was preferred to Niklas Hedl, who had returned from a suspension. The last action worth mentioning before the break belonged to the Viennese again, and Kofler was there when Grüll volleyed (45+1).

The second half began with a Baumgartner header that Gartler blocked (52′), after which Rapid became more dangerous again. Grüll and Zimmermann failed to get through to Kofler (53′ each), and a shot by Robert Ljubicic rolled just wide of the far corner (61′). Knasmüllner also found his master in Kofler (69th). The missed opportunities should take revenge a little later.

In the 74th minute, Thorsten Röcher played to Liendl and the director put the ball on for Baribo, who equalized while lying down. Seconds later Baribo managed a Fersler on the substitute Jasic, who was successful with a low shot. As a result, Hütteldorfer ran in vain to equalize, which would have been enough for fourth place. Overtime is now waiting in the form of two more games – possibly against LASK with ex-Rapid coach Dietmar Kühbauer.

Robin Dutt (WAC coach): “During the break I said that today it’s not about playing a good game, it’s about believing that you’ll get a chance. The game was the opposite of the away game against Rapid, so Rapid didn’t know how they won. Fourth place is definitely deserved.”

Ferdinand Feldhofer (Rapid-Trainer): “We acted excellently for three quarters of the season and implemented everything that we had planned, except for efficiency. The goals conceded were far too easy and inexplicable for me. Maybe one explanation is that we had to change Schick again due to injury, maybe that caused chaos. Fifth place doesn’t feel good at all. We had a lot of opportunities and didn’t feel like we allowed anything. It kind of fits with spring because we’ve had our bread cut a couple of times.”

Michael Liendl (WAC captain after his last game for Wolfsberger): “I’m happy for the club that we finished fourth. I enjoyed it today and it’s nice when a player exits like that. Apparently I’ve done a lot of things right over the last few years. I have to let everything sink in now, then we’ll see if there’s a decision next week. I want to play football for at least another year.”

Marco Grüll (Rapid goalscorer): “It was exactly the same as in many games before. We lead, have chances, bring the opponent to life and come back empty-handed. If that happens once, okay, but if you screw it up ten times in a season, it has to be something to do with quality.”

Admiral Bundesliga, 32nd and final round 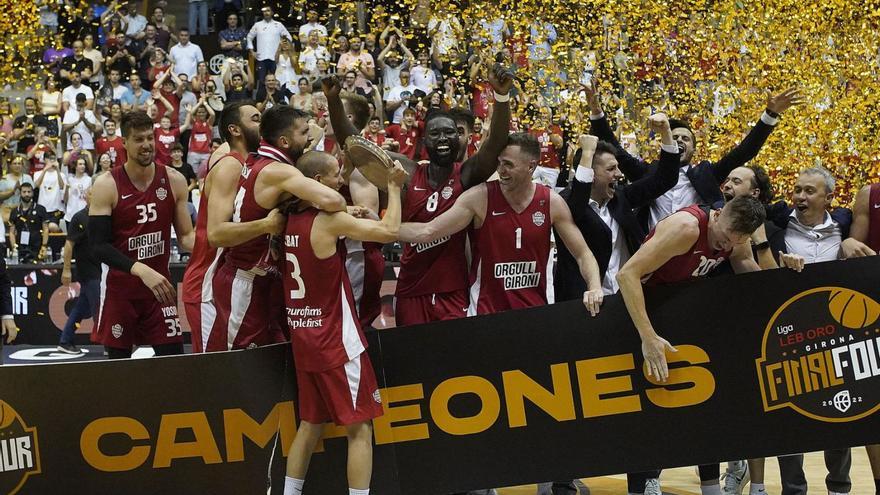