Boosie BadAzz said he rejected YoungBoy Never Broke Again on one song because he didn’t want to kill him.

In a video interview with Vlad TV, which premiered Friday, May 13, Boosie spoke candidly about his song “I Don’t Call Phones I Call Shots,” where he responded to NBA YoungBoy’s lyrical dart to him. destined on “I Hate Young Boy.” When asked around 28 seconds into the interview why he responded to YB, Boosie said matter-of-factly, “Because I don’t want to kill him.” »

“I didn’t really promote the song,” said the Back to BR creator continued. “I just want to say what I had to say. I just felt like I was saying what I had to say on the mic and that was it. Like I said, this is the first and last time I’m talking about it. »

Boosie BadAzz went on to explain that his issue was related to YoungBoy not deleting any of his songs.

“That’s one thing I can talk about, you know, you erase all them other nigga songs, but [you’re] supposed to be my homie, you don’t clean up my shit,” he said. “I didn’t like that shit. »

Boosie was asked if YoungBoy called him and wanted to work things out, would he consider it? He said, “No. »

“I don’t want to talk to that guy,” Boosie scoffed. “I don’t play that. You hurt my feelings. This nigga got me hot.

From what Boosie said in the interview, it looks like he and YoungBoy had songs together, and Boosie is upset that he erased YoungBoy’s songs with him, but he didn’t reciprocate and did not erase any of his.

In the past, Boosie has always supported YoungBoy. In March 2021, he tweeted his support for YoungBoy when he was arrested after fleeing police and jailed.

It is therefore sad to hear that their working relationship is over.

Check out Vlad TV’s interview with Boosie BadAzz below.

See Wild Rap Beefs that will probably never be solved

Pusha-T and Drake, YG and 6ix9ine, and more. 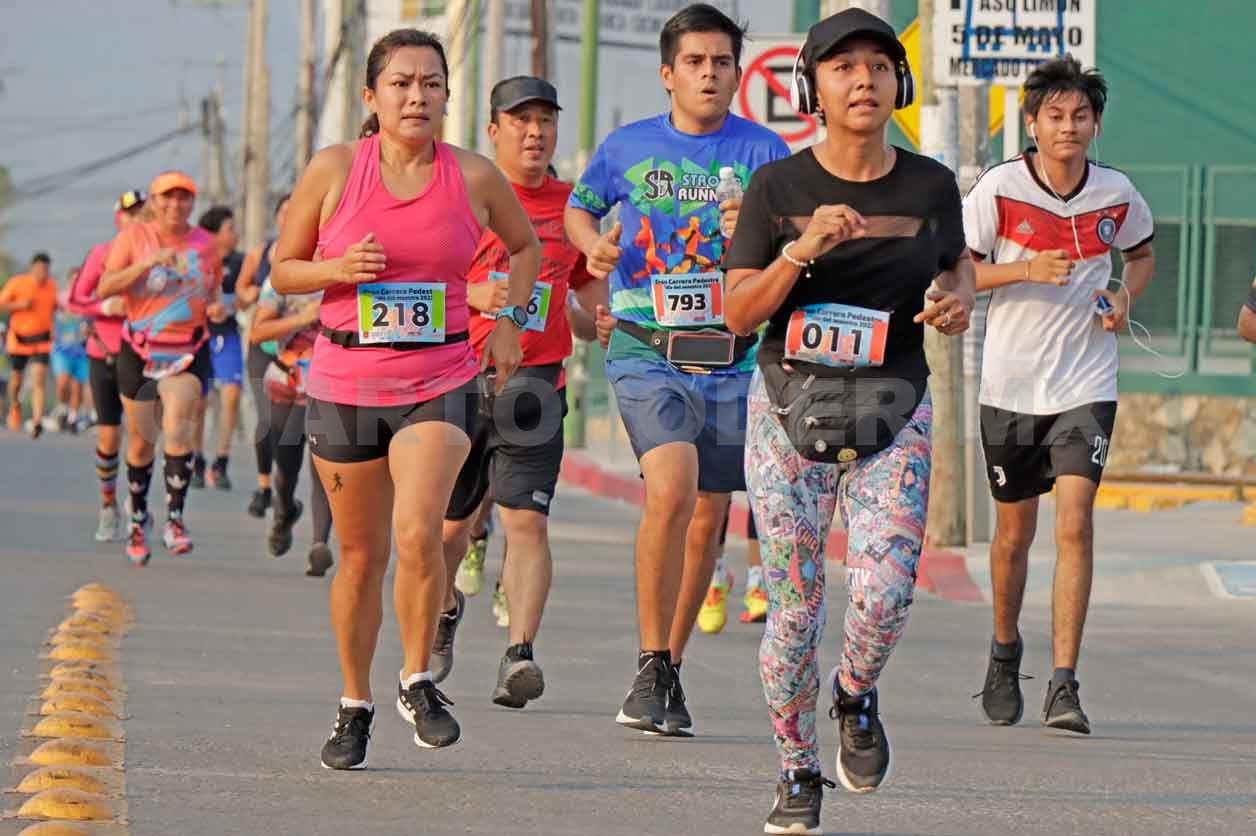 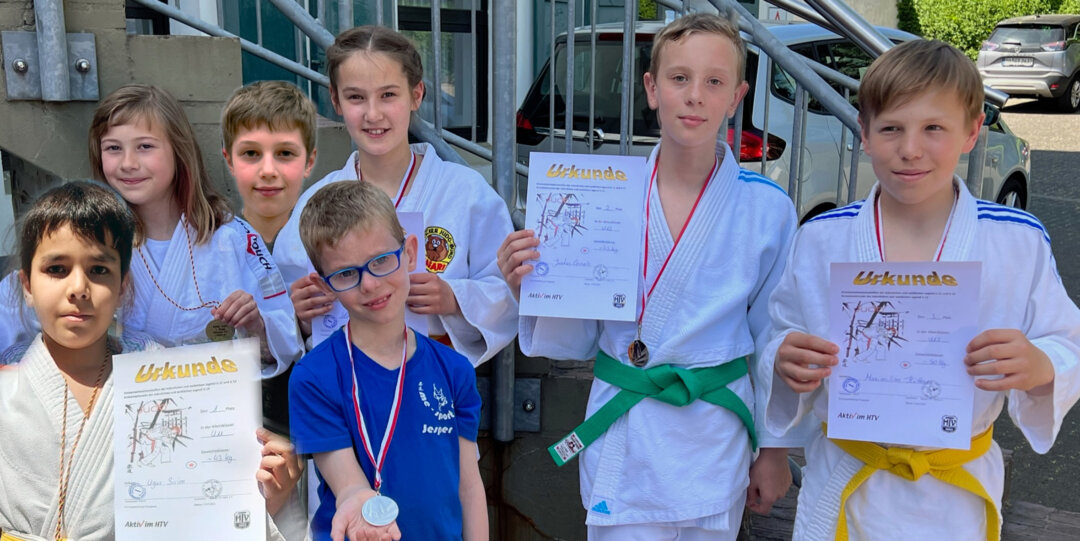