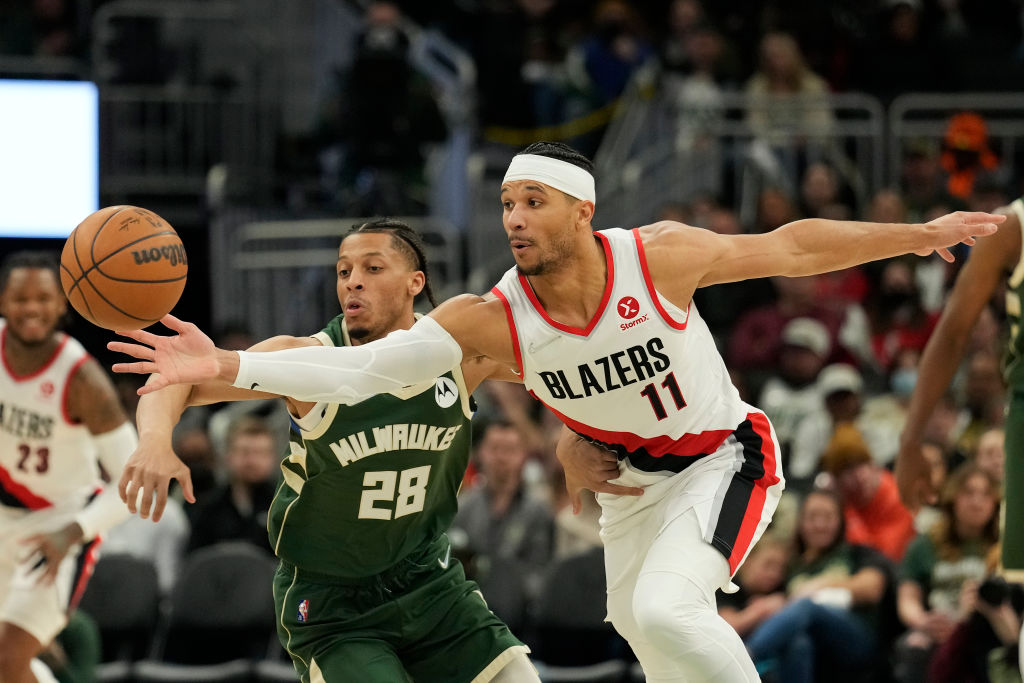 Oregon’s front office has been quite pleased with his late-season performance after arriving via trade from the New Orleans Pelicans in the CJ McCollum deal. 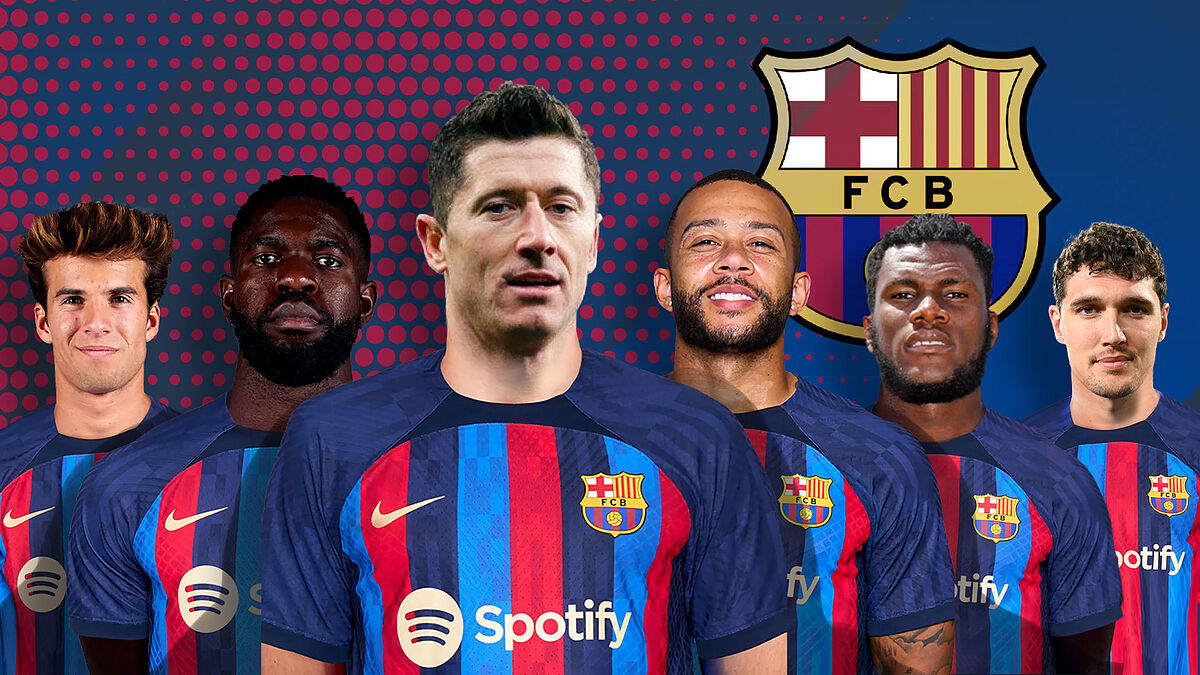