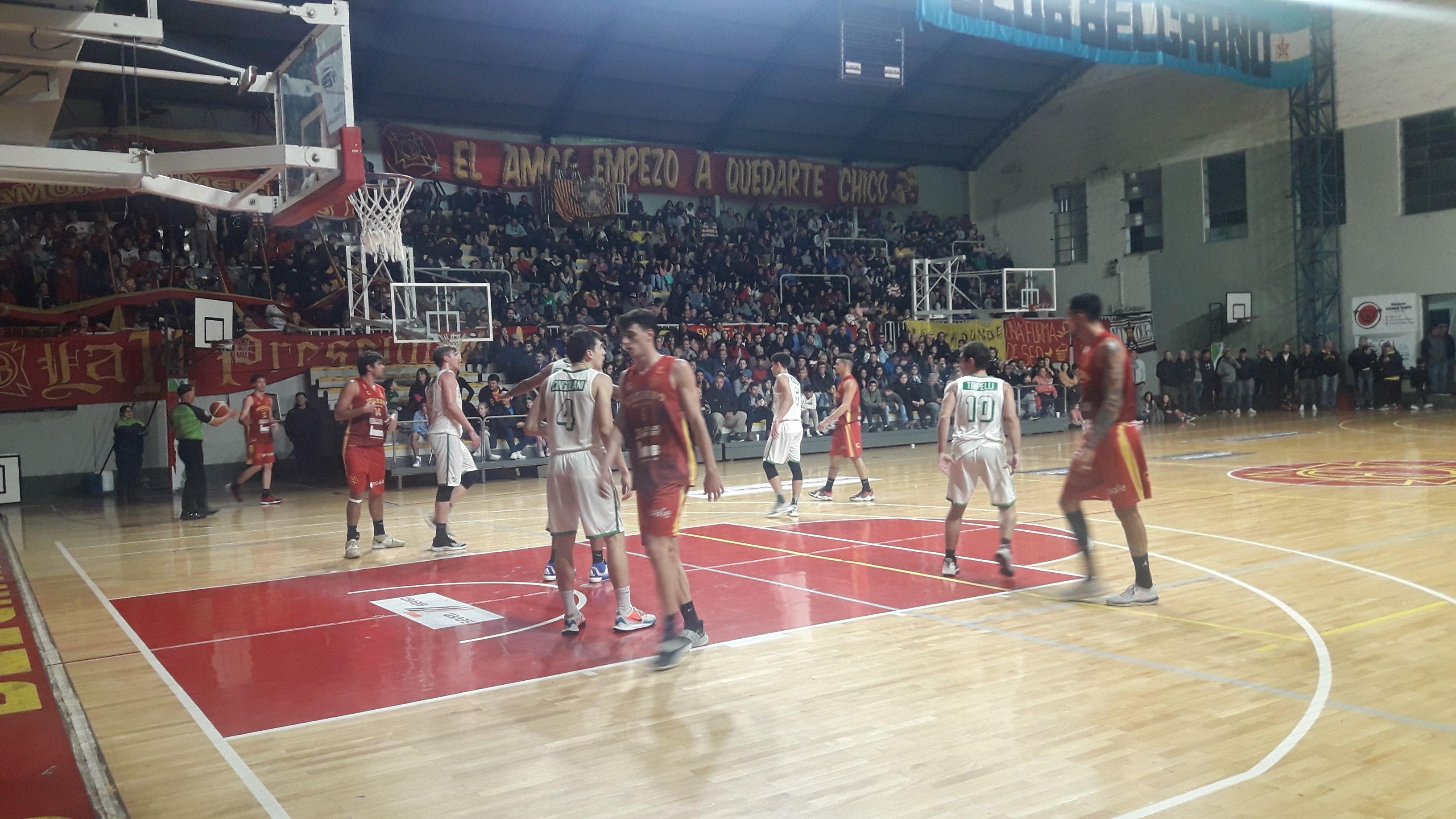 The Nicoleños defeated Sportsmen Unidos de Rosario 82-62 at home and advanced to the next phase of the Federal League. They will have to wait to meet their next rival.

In a first quarter where the two teams were erratic and with low scoring, Lallana stood out by imposing a presence under the rim, as did Boixader during the visit. Later both were the figures of the meeting. Best closing of the premises, with a difference of ten (21-11).

In the second, Belgrano accelerated to widen the gap, with Sportsmen resisting to stay in the game. This is how the part went by in which the technicians moved the benches, something that gave the host a better return, who went into the break with a 19 advantage (48-29).

The third was another quarter with low relative scoring, in which Belgrano, by trickle, was more effective, in order to close the game without his usual shocks. Sportsmen threw in the rest and smoothed out some of the difference, but it wasn’t enough and Belgrano ended the quarter with a distance of 14 (63-49).

The final period was pure solidity of the local, including the youth and with a party in the stands, with a team already with its sights set on the first interzonal game, in which Belgrano knows that it can take another big hit. After 40 minutes, the scoreboard marked the final 82-62.