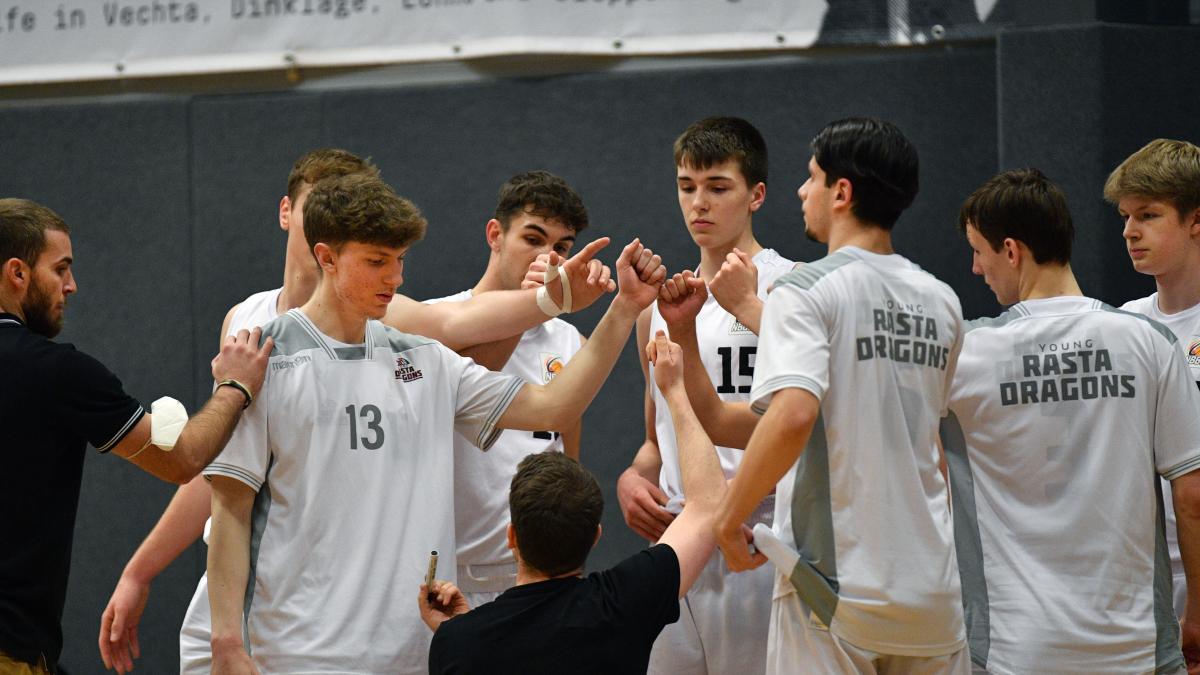 Just taking part in the German NBBL final tournament is already a great success. After 27 days without a game, the YRD are hot for FC Bayern, against whom their predecessors suffered a 61:104 defeat in the semifinals in 2017. Philipp Herkenhoff and Co. had no chance with head coach Florian Hartenstein because they were not sufficiently prepared for the massive pressure and aggressiveness from Munich.

It goes without saying that the new edition of the duel electrifies basketball fans. You certainly can’t speak of revenge, because both opponents have completely new formations. But the fascination is unbroken and the ambition of the young dragons is huge. “We want to be the team that everyone says kicked their ass the most afterwards. We want to play hard and work harder than anyone else,” says YRD head coach Hendrik Gruhn.

Rasta Dragons know Berlin from the main round

However, the basket hunters from Munich, Berlin and Ulm should also bring similar resolutions to the Frankfurt Ball Sports Hall. So who will show the most bite, stamina and nerves in tight spots? Such qualities can best be attributed to the FCB players and the “albatrosses” from Berlin. In the main round, the Berliners were clearly superior to the young dragons.

Nevertheless, the YRD basket hunters want to dare the impossible – without fear of big names. “In any case, we must succeed in keeping Bayern away from the offensive rebound. Not only our Big Men are in demand, but all five players on the court,” demands Hendrik Gruhn.

Even if the ex-Quakenbrücker Martin Kalu and the top performers Christian Skladanowski and Ivan Kharchenkow are missing, the challenge is immense. Especially since top scorer Sebastian Hartmann, director Aleksa Vucetic and rebound giant Max Dongmo are fit and will start. FCB coach Khee Rhee says: “We have taken the first step by moving into the Top4. The Young Rasta Dragons are a team whose vintages 2004 and 2005 are very strong. We are looking forward to a great basketball weekend in Frankfurt.”

“It’s about being able to go full throttle for 40 minutes and to defend aggressively,” suggests counterpart Gruhn in a more combative tone.

The players from Quakenbrück and Vechta started in the Main metropolis on Friday at 9 a.m. Before the semi-finals, two more training sessions are scheduled in the training center of Bundesliga club Fraport Skyliners. 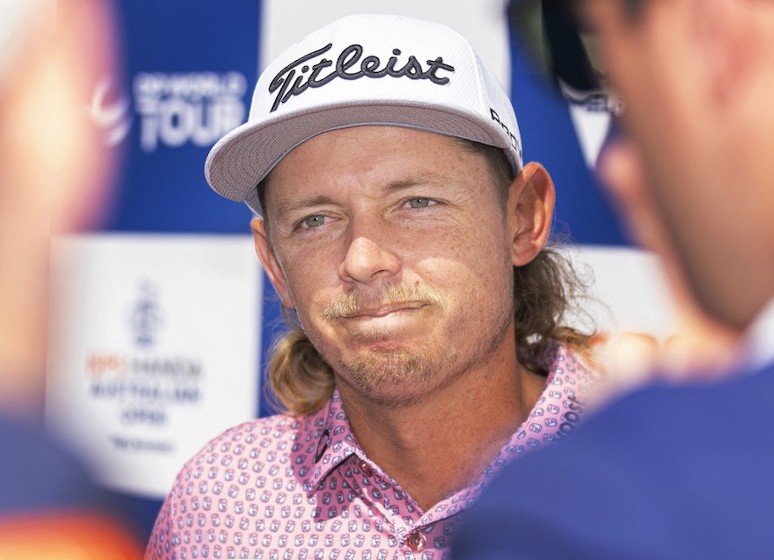