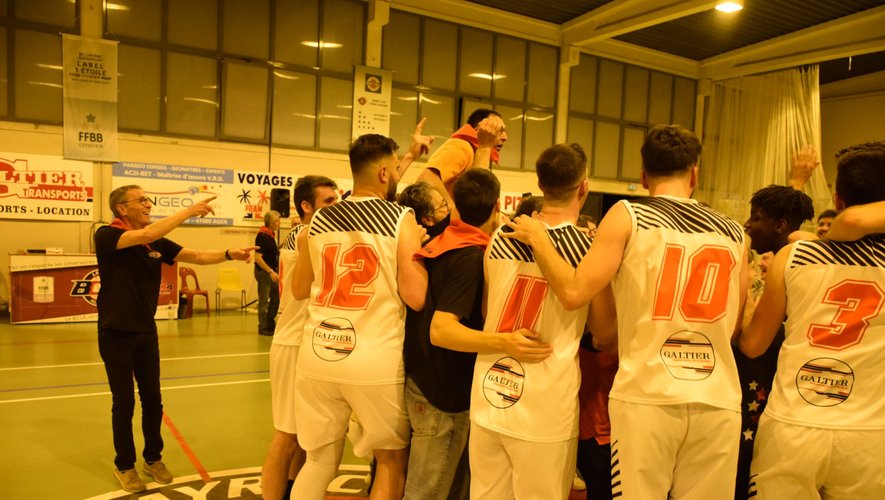 the essential
On the last day of the Pre-National regional championship, Seyches confirmed his second place, winning his place in the second place tournament. Layrac took advantage of his victory to also clinch his place. At stake, a ticket to join the National 3!

During this last day of the regional championship, in Pool C, ES du Bruilhois failed to reverse the trend. The Bruilhois lost to Urcuit (77 – 64). At the same time, BC Layrac Astaffort did the job by winning at Cassen (82-76).

As a result, the BCLA finished second only in this pool and qualified for the second tournament which will issue the last ticket for National 3.

They will find there the formation of Seyches which takes the second place of the hen B. The Seychois did not make any detail, this Saturday evening, by winning 98 to 37 against Bénévent.

A tournament of seconds

A tournament will be organized at the end of the season between these teams over 3 sports days. “The 3 teams will be ranked according to the federal ranking from 4th to 6th place”, details the Nouvelle-Aquitaine league in its special regulations. The order of the matches should be known at the beginning of the week. 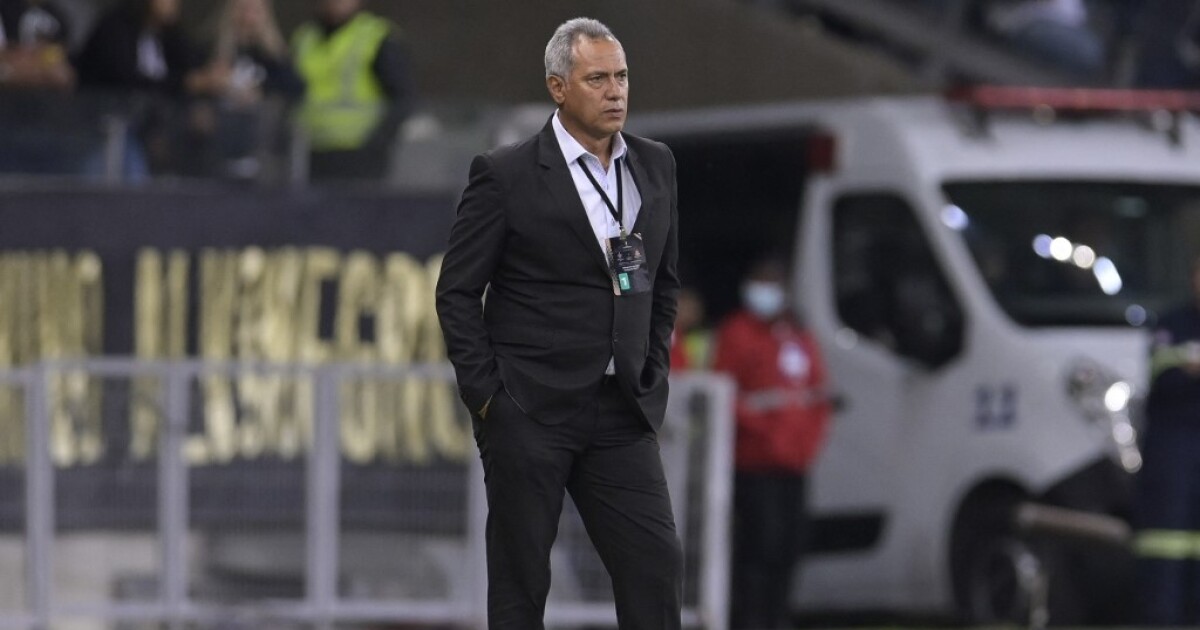