Baseball: high-ranking challenge to Scialoja in the U12, Serie C in Anzio against the leaders 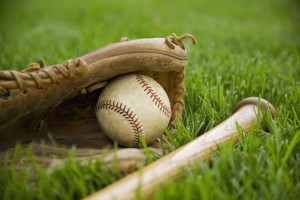 All the weekend appointments with the challenges on the diamond

SIENA. Jesus Barroso’s Estra Siena BC returns to Lazio, this time to face the Dolphins Anzio, league leaders with two wins and one defeat, together with Junior Grosseto.

The Pontine team, led by manager Camillo Martufi, beat the Roma Brewers 3 to 1 last Sunday, on the wave of enthusiasm for the coup scored a week earlier in Arezzo (6 – 8 at the Comunale).

The Anzio project is undoubtedly an interesting project, the fulcrum of a work on a group of adolescents born and raised in the Dolphins nursery, with the participation in the national Serie C championship which aims to be a first step towards more important future goals in the national panorama of this young company. The team is made up entirely of boys under 18 and under 15 with the valid collaboration of one – two slightly more mature elements as a guiding light within the players group.

OTHER CHALLENGES – The match of the day will be the one that will see two of the three leaders in the field together, the Roma Brewers and the Junior Grosseto. Both teams come from a defeat in the last round of the championship. Arezzo and Montefiascone on the pitch to establish the positions between two mid-table teams.

YOUTH SECTOR – Appointment on Saturday afternoon, at 17, at the “Scialoja” stadium in Castellina Scalo for the challenge at the top of group B of the Under 12 between Estra Siena BC and Firenze Softball, which currently share the first place in the standings at an altitude of .1000 (3 victories for the girls of the Firenze Softball, 4 for the bianconeri).


The girls coached by Chiara Romei are returning from a home victory for 20 to 13 against the Lancers of Lastra a Signa; the bianconeri of manager Francesco Giusti won last Sunday, at home, by 20 to 7 against Fiorentina. 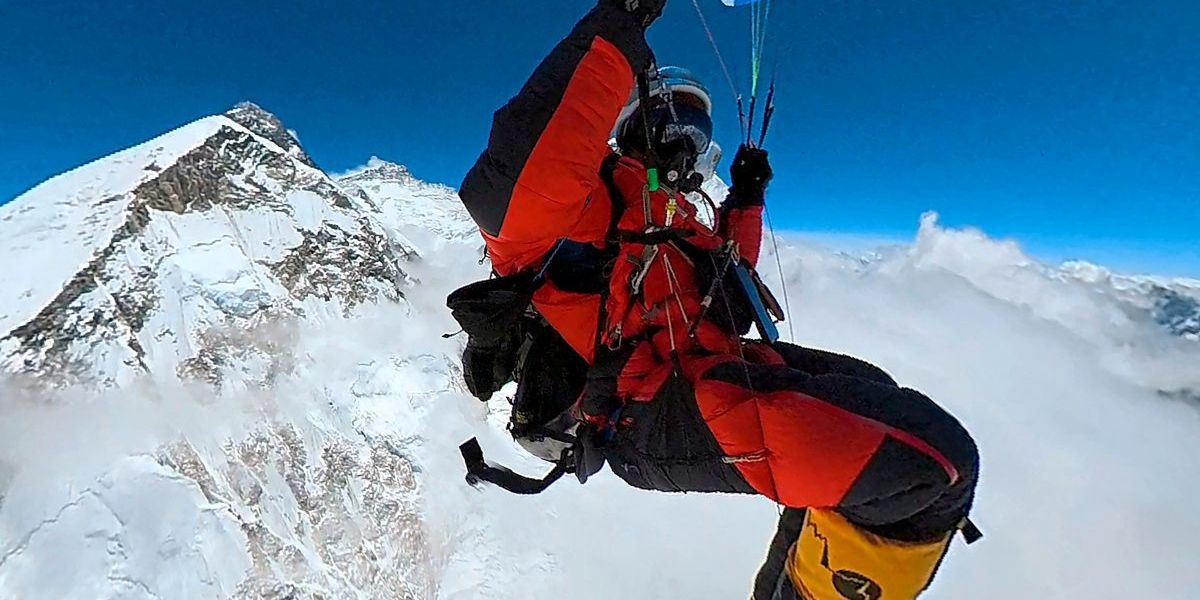 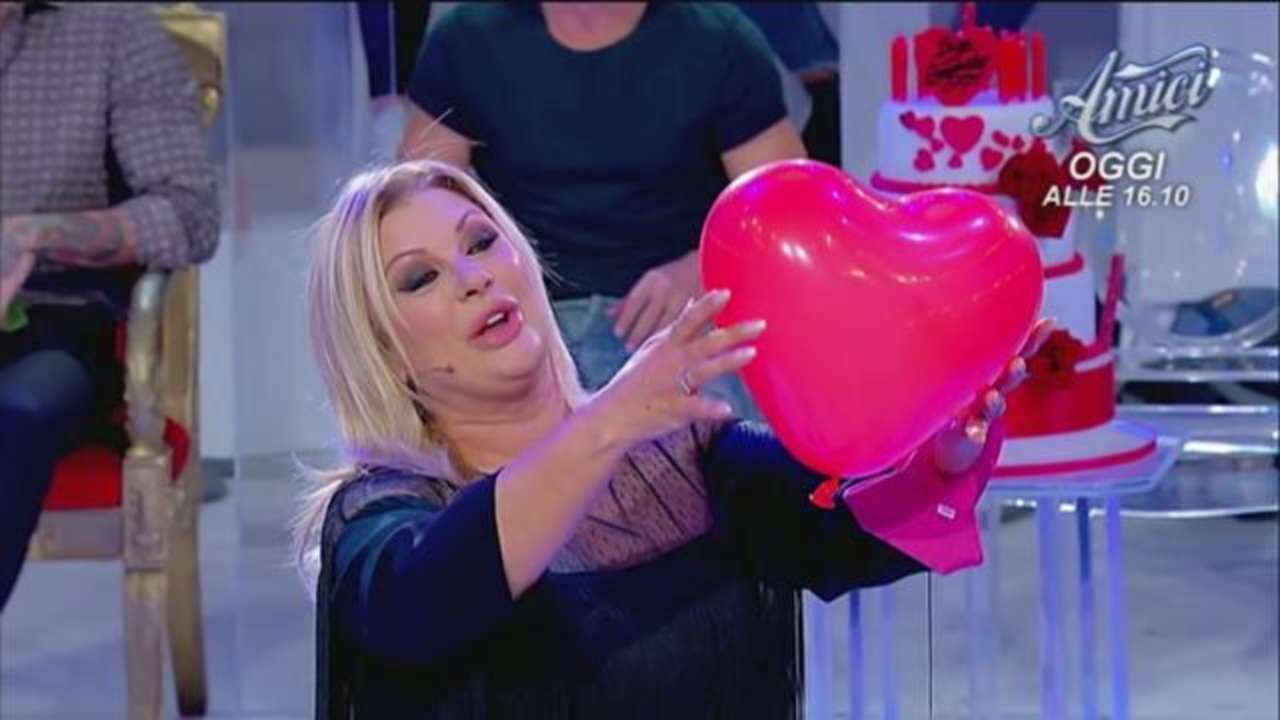