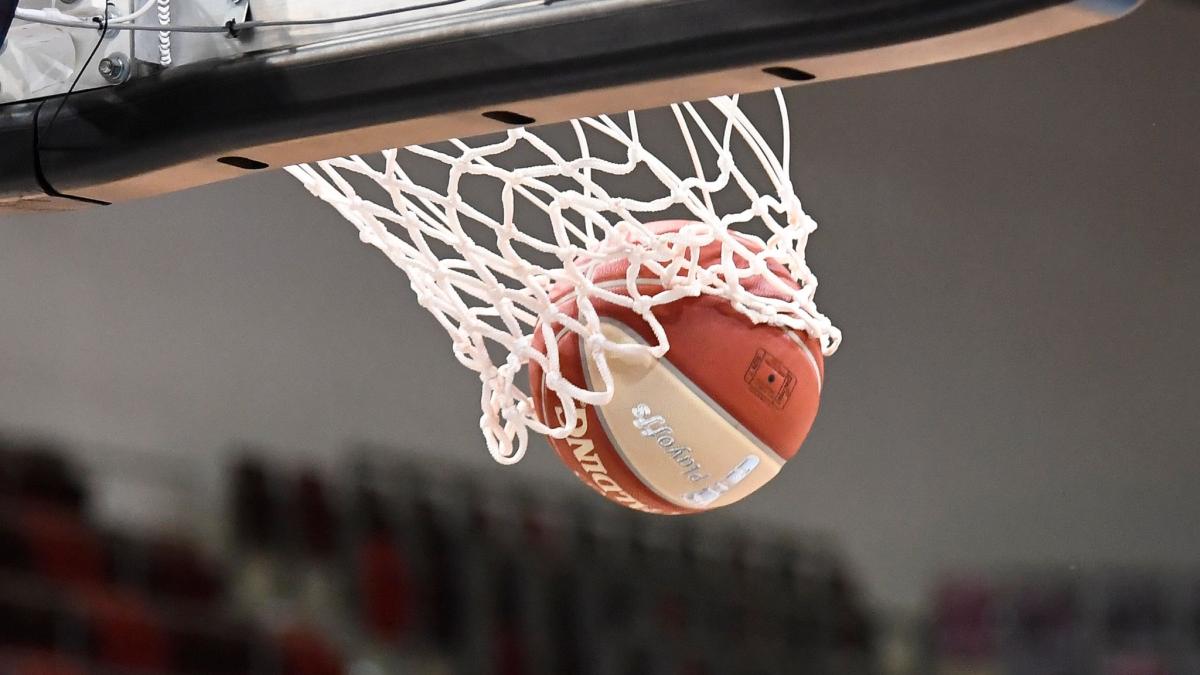 Dhe Brose Bamberg were the last team to qualify for the basketball Bundesliga playoffs. The Franconians won their last main round game against the Hamburg Towers on Sunday evening with 77:67 (38:38) and thus secured eighth place in the table. In the first playoff round, the former series champion is now up against defending champion Alba Berlin. The Towers have to deal with the Telekom Baskets Bonn. The best pitcher for Bamberg was Justin Robinson with 20 points.

Even before the game, Bamberg had reason to be happy. The club announced the extension of the contract with national player Christian Sengfelder. The captain extended his contract, which actually runs until the end of the coming season, to 2025. 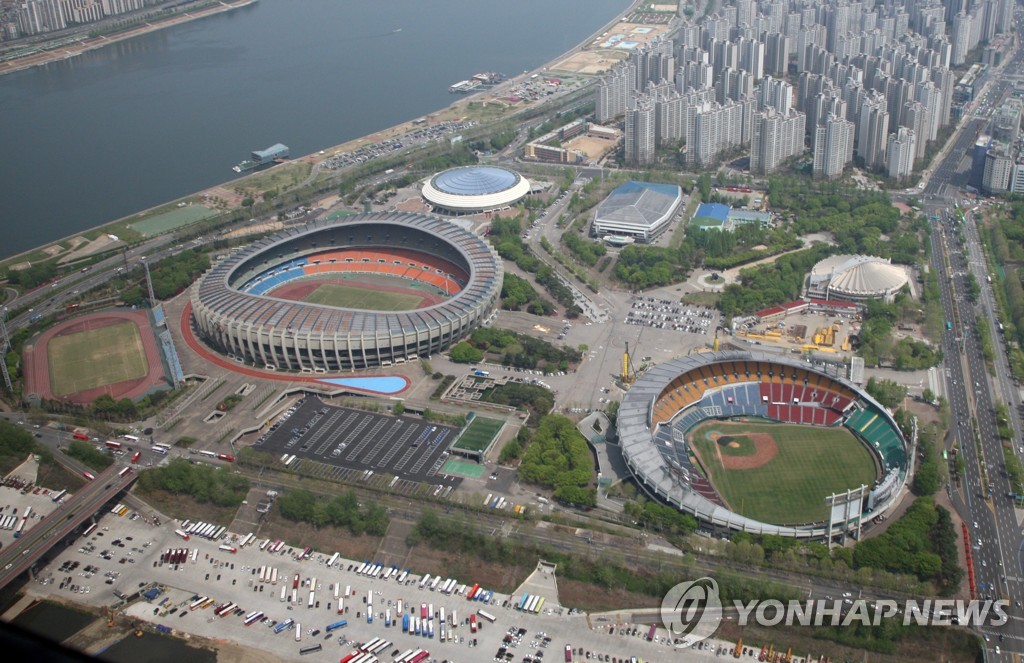 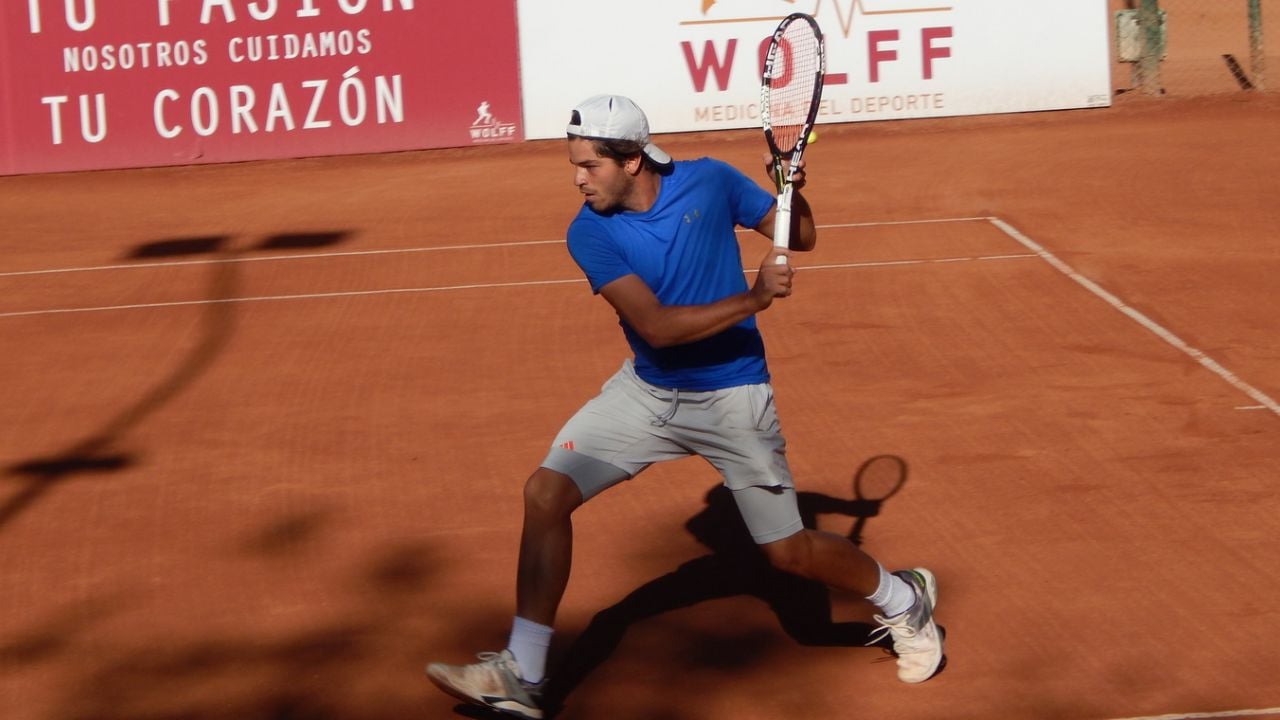