The ninth edition of the “IX Santeramo Open” Badminton Tournament organized by the local sports association “Sport Experience” took place between 7 and 8 May in Santeramo in Colle (Ba) at the gymnasium annexed to the “Dell’Andro” ITC. Ideas “.

Among the winners we note the exploits in the men’s singles by Thomas Bianchi (Genova Badminton Club-Genoa) and in the women’s singles by Samar Dhahri (ASV Mals-Malles Val Venosta). Among the local Murgian athletes excellent first place in the men’s singles master of the revived Roccangelo Bitetti and bronze medals for the under Angelo Raffaele Caponio (men’s doubles and mixed doubles), Michele Pio Altini (men’s doubles) and Rita Laura Giannini (mixed doubles). Among others, Angelo Silletti (President of the Santermano Sports Consortium) and Giuseppe Calò (National Councilor of the Italian Badminton Federation) attended the award ceremony.

The tenth edition will always be held in the Murgian town of Santeramo in Colle in Spring 2023. 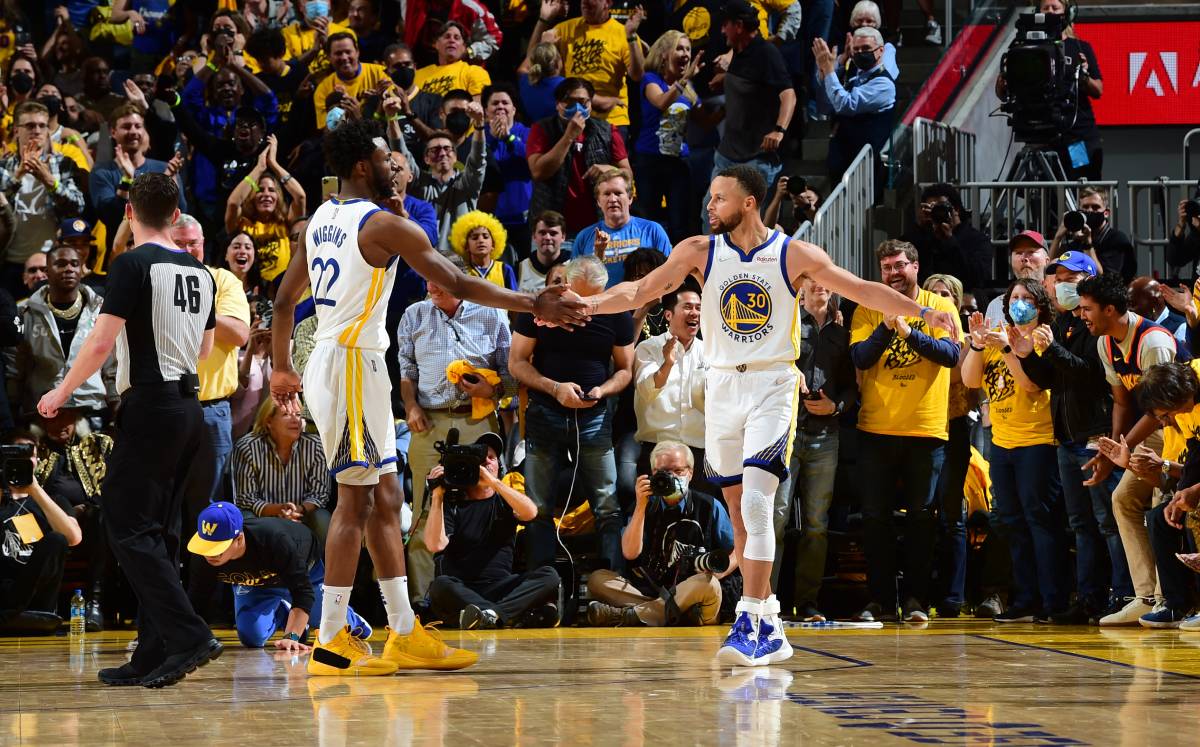 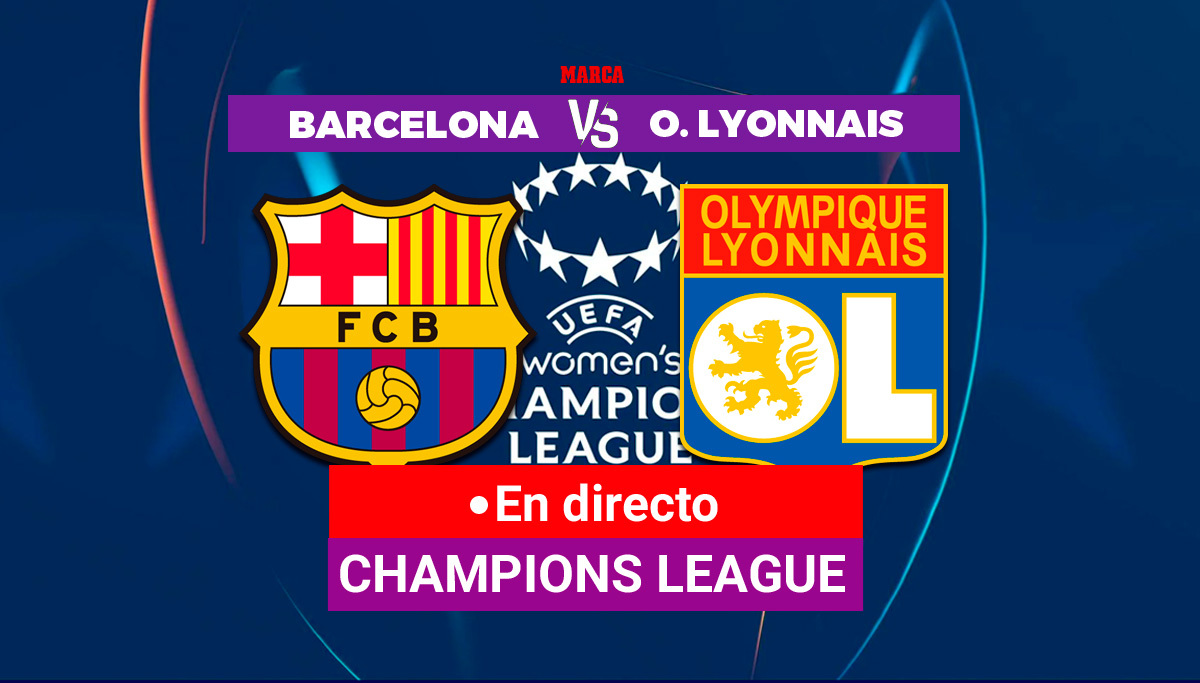