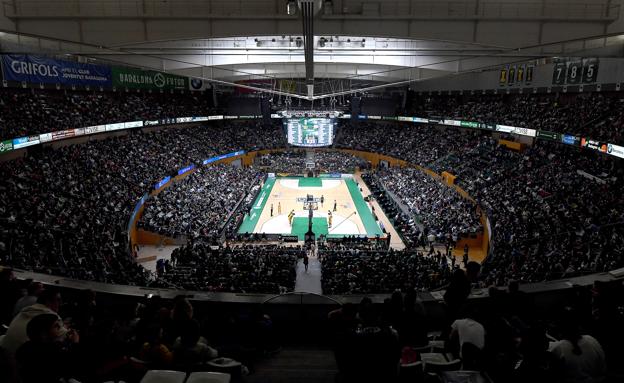 General view of the Olympic Palace of Badalona. / ACB 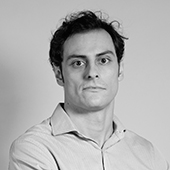 The Copa del Rey basketball already has a venue for its next edition in 2023. Badalona will host the tournament for the first time since it was held in a final eight format and will impregnate even more of basketball every corner of a city dedicated to the sport of the basket and Joventut, one of the most traditional clubs in Spain.

Between 16 and 19 February next year, the Olympic Pavilion will receive the seven best teams at the end of the first round of the ACB League, in addition to the host, Joventut, who will fight for the crown that Barça won a few months ago in Granada, after an exciting final against Madrid.

With a capacity of more than 12,000 spectators, the Palau d’Esports de Badalona was designed and built as the venue for the 1992 Olympic Games basketball tournament, the one that left Michael Jordan’s legendary United States Dream Team for posterity, Magic Johnson, Larry Bird or Charles Barkley. Later it was also the scene of the Eurobasket 1997 and numerous concerts and events of all kinds.

Despite being one of the classic pavilions of the ACB, it had never been a cup venue. You have to go back to the 1984-85 season to find the last precedent for a Cup in Badalona. It was in what was then called the Pabellón de Ausiàs March, today renamed the Pabellón de los País Catalanes, venue for the Joventut de Badalona matches until 1991. Real Madrid against the local team. 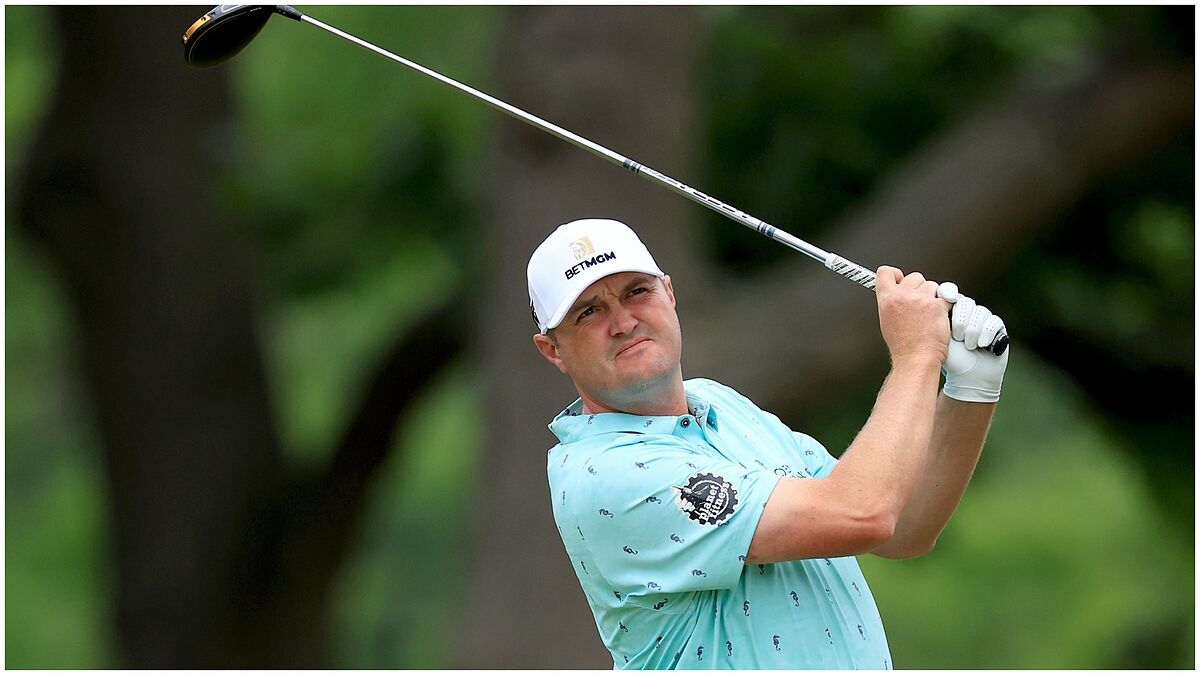 Kokrak – Disqualified for leaving the course without finishing a hole 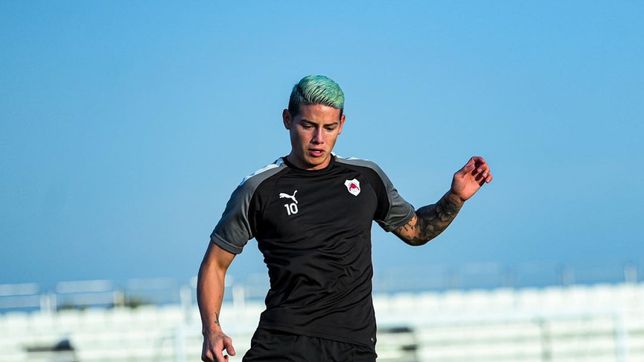 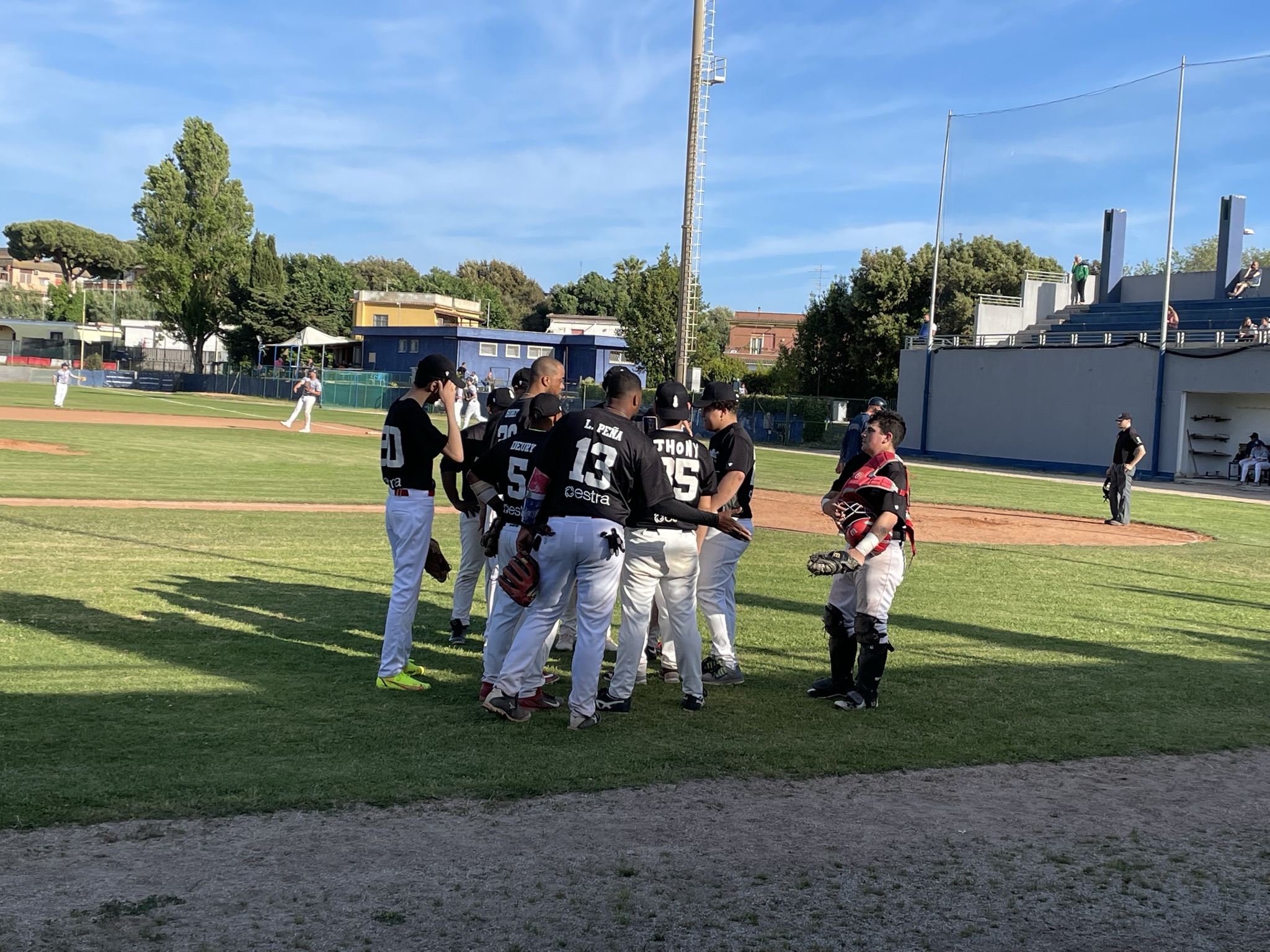 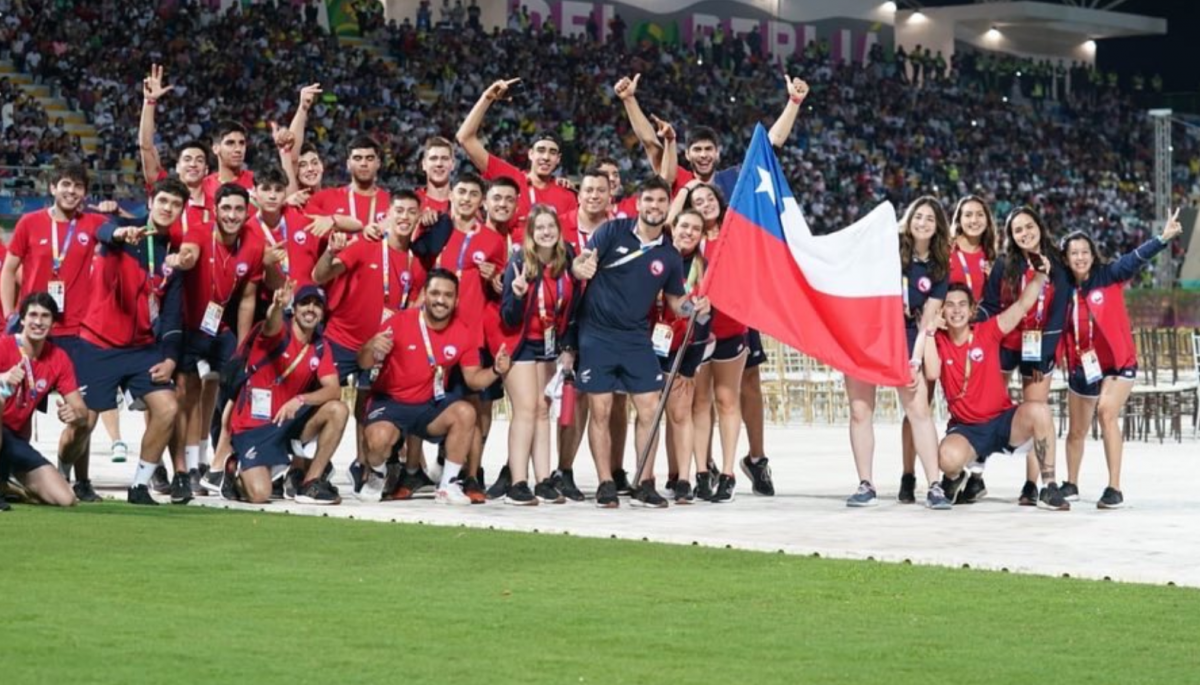