Athletes from Leganés seal a week of metals

Up to seven metals have been achieved by Leganés athletes this weekend, demonstrating the high level of sport in this city. Martial arts have been the majority but we cannot let the successes in Volleyball, Archery or Rhythmic Gymnastics pass by, where those from Leganés are always a safe value.

Bronze at the European Championship

The athletes from Leganés, Andrea and Alessandro Nuzzi, members of the Villa de Leganés Judo Club, have played this week the European Championship held in Croatia where they have won the bronze medal.

A great achievement that puts our city back on the international kata judo map after the achievements of its teachers, Vicente Picazo and Manuel García. Although it is not the first time they have competed, the Nuzzi brothers already finished sixth in the world championships last November.

The Leganés archery team has left its mark at the III IBERDROLA GRAND PRIX OF SPAIN 2021-2022, which was held in Madrid this weekend. The women’s Recurve Bow team, made up of Alicia Caballo, María Vilchez and Eva María Caballo, has won the silver only by falling in the final against the Etsit Recurvo Mujer.

The men’s team, however, was 10th and the couple made up of Eva María Caballo and Eloy Martínez, 6th, a few points off the podium. Great results in the Grand Prix of the Royal Spanish Archery Federation.

Three medals in the Solidarity Trophy for Ukraine

Leganés hosted this Saturday a Solidarity Karate Trophy for Ukraine, in which the Víctor Pradera Club of Leganés participated, which, in addition to doing its bit in the organization, obtained a sporting reward with three medals.

Carlota Delgado won the gold in her category, juvenile mixed 2; Lucía Rodríguez climbed to the top of the podium in female junior, and Nora Ruiz, in the photograph, took bronze in female Senior. A declaration of intent that the girls in the club are stronger than ever.

Direct to the Spanish championship

After Melani Yolanta was left at the gates of the individual Spanish Championship, finishing fifth in the apparatuses in which she participated, she has finally achieved her place in teams together with her partner Sofía. Both will participate in the next tournament after having secured their place in this weekend’s qualifier.

Lucía Martín and Celia Pérez, at the 2022 Luxardo Trophy

The fencers from Leganés, Lucía Martín and Celia Pérez, have competed for the international trophy held in Italy. Both have managed to qualify for the final table being two of the only three Spanish to do so, along with Araceli Navarro. Despite having reached this cut, the only one to go through to the next phase was Navarro. While Lucia fell to the Bulgarian Yoana Ilieva; Celia did it against the Polish Sylwia Matuszak.

After having been proclaimed World Team Champions, the fencing competition calendar continues and Lucía has followed it, competing just a few weeks ago in the World Cup where she finished 12th. “It has not been my best competition, but we continue to work,” she assured on her Instagram.

The Leganés children’s volleyball team played the final of the Spanish Championship this Sunday against the Salesianos club. A tough match that has been decided in the last seconds of each set, where the locals have shown their claws to leave out the pepineros, who never gave up. With splits of 20-25, 23-25 ​​and 23-25, the boys can be more than satisfied with their role in this championship. 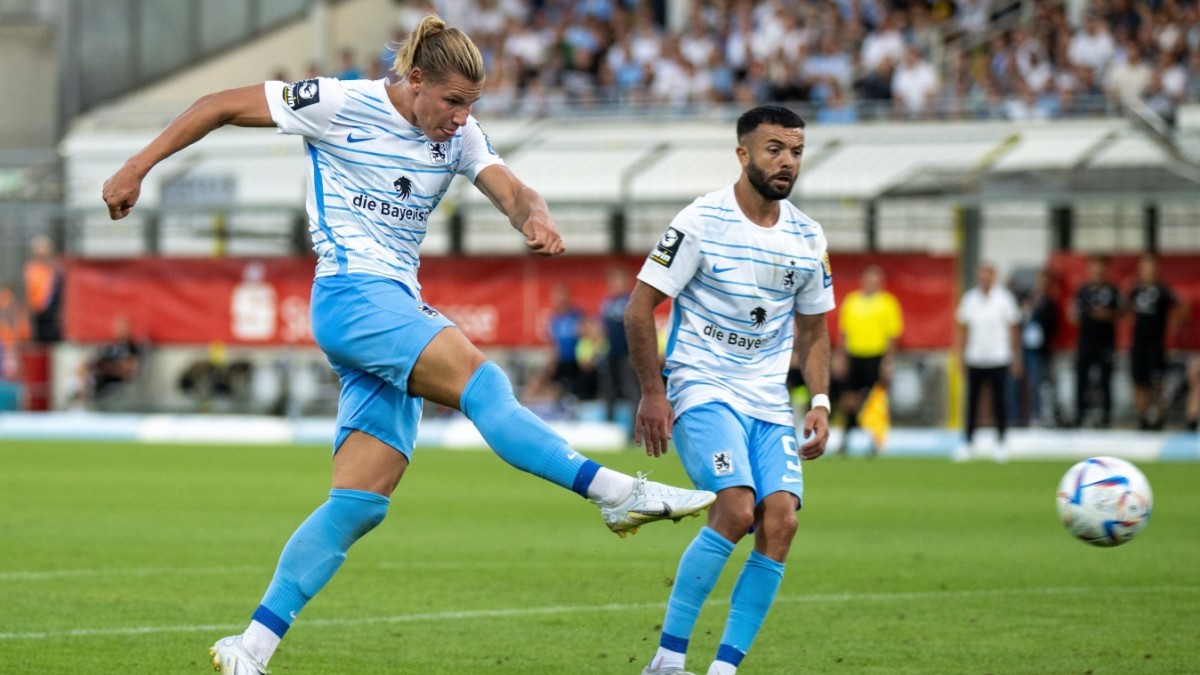 Perfect start for the lions – Sport 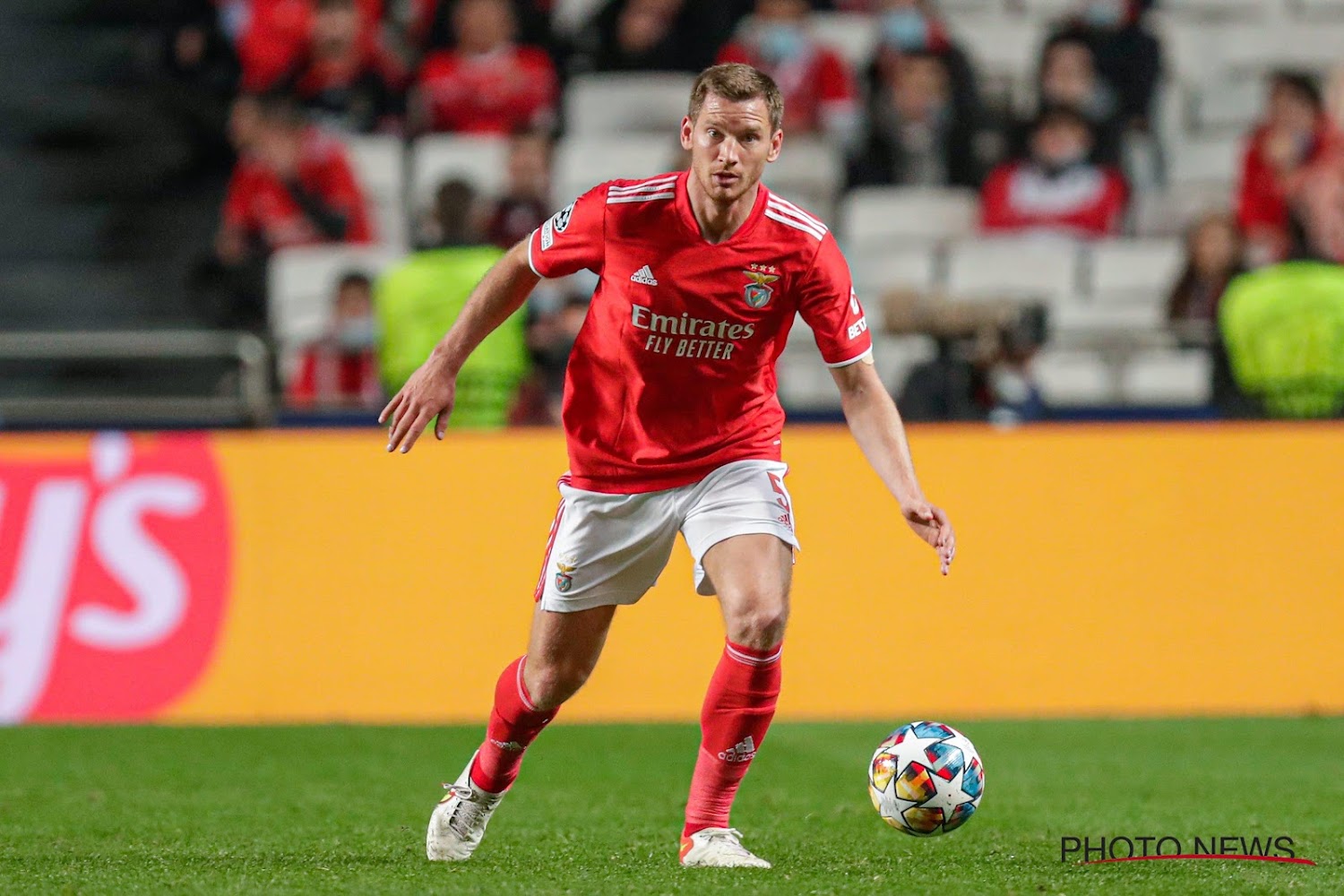 Overview of the matches played in the Champions League – Football News