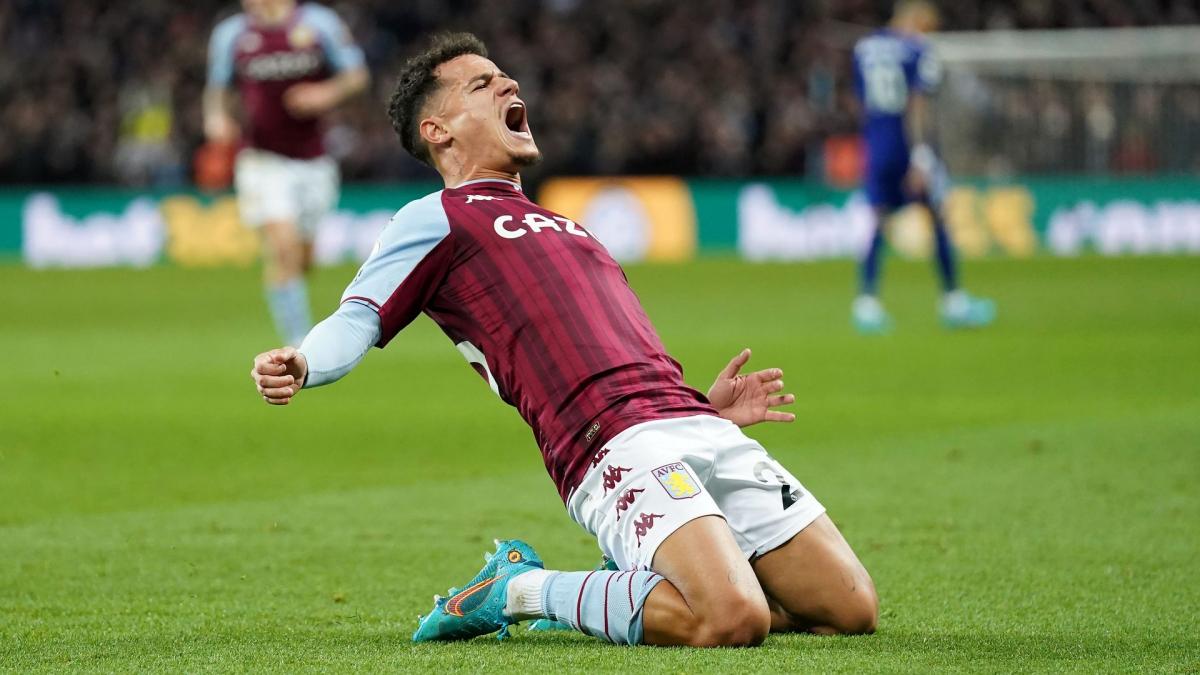 A very talented player, Philippe Coutinho (29) will always have the label of the biggest transfer window flop in history. Excellent with Liverpool, whose colors he wore between 2013 and 2018, the Brazilian attacking midfielder had decided to join FC Barcelona in the middle of the winter transfer window for 135 million euros. An XXL transfer for a player who was to compensate for the departure of Andres Iniesta at the end of the year. Author of 106 matches for the Catalans (25 goals and 14 offerings), the native of Rio de Janeiro was very far from having the expected impact. Used both in midfield and as a winger, he sailed like a lost soul with the Blaugranas.

So much so that his best performance since leaving Liverpool will have been a double during his loan to Bayern Munich (2019/2020 season)… against FC Barcelona during an 8-2 humiliation administered by the Rekordmeister where he will have scored a double. While his contract with FC Barcelona ends in June 2023, the Brazilian international (68 caps, 20 goals) a rather interesting loan from Aston Villa. Blocked in Catalonia, he took advantage of the air of the Premier League to restore his health.

In 16 matches played with the Villans, he has 4 goals and 3 offerings and has established himself as one of the executives of Steven Gerrard’s squad. The latter is not stingy with praise for the Auriverde : “All good teams have game-changing players who really worry the opposition even before a ball is touched. Phil has this status and he gives confidence to his teammates. Loaned with a purchase option of 35 million euros, Philippe Coutinho would nevertheless constitute a staggering recruitment for the Birmingham club which negotiated at length with the Catalans.

The latter definitely wanting to turn the page on Philippe Coutinho have lowered their expectations. Thus, the file was concluded for 20 million euros. A great operation for the Villans who have strengthened themselves by limiting their costs. “FC Barcelona and Aston Villa have reached an agreement for the transfer of Philippe Coutinho for 20 million euros. The FC Barcelona club reserves 50% of the capital gain from a future sale of the player. FC Barcelona publicly expresses its gratitude to Philippe Coutinho for his commitment and dedication and wishes him good luck and success in the future.”specifies the press release of the Catalan club.

❗ Agreement with Aston Villa for the transfer of Philippe Coutinho 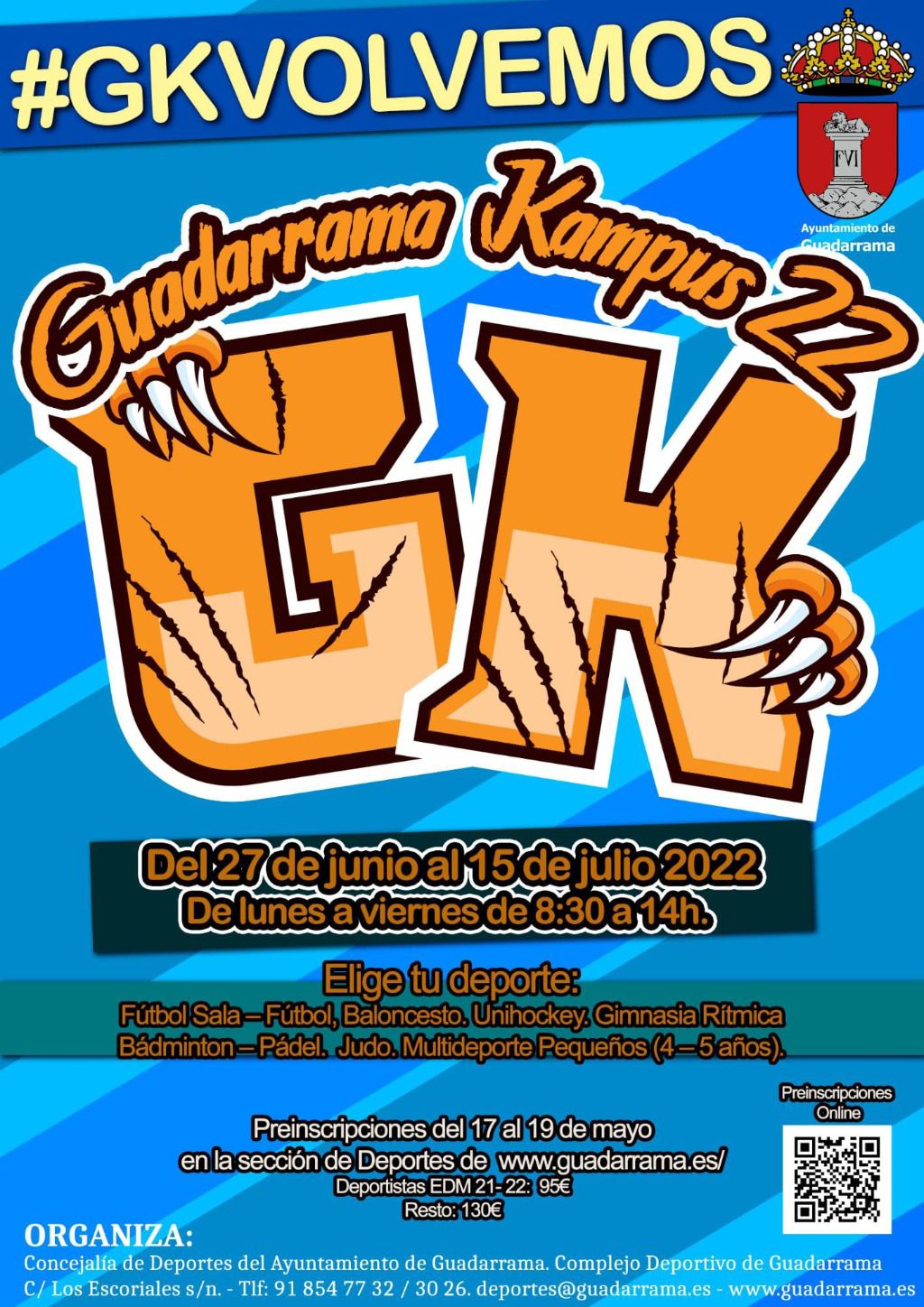