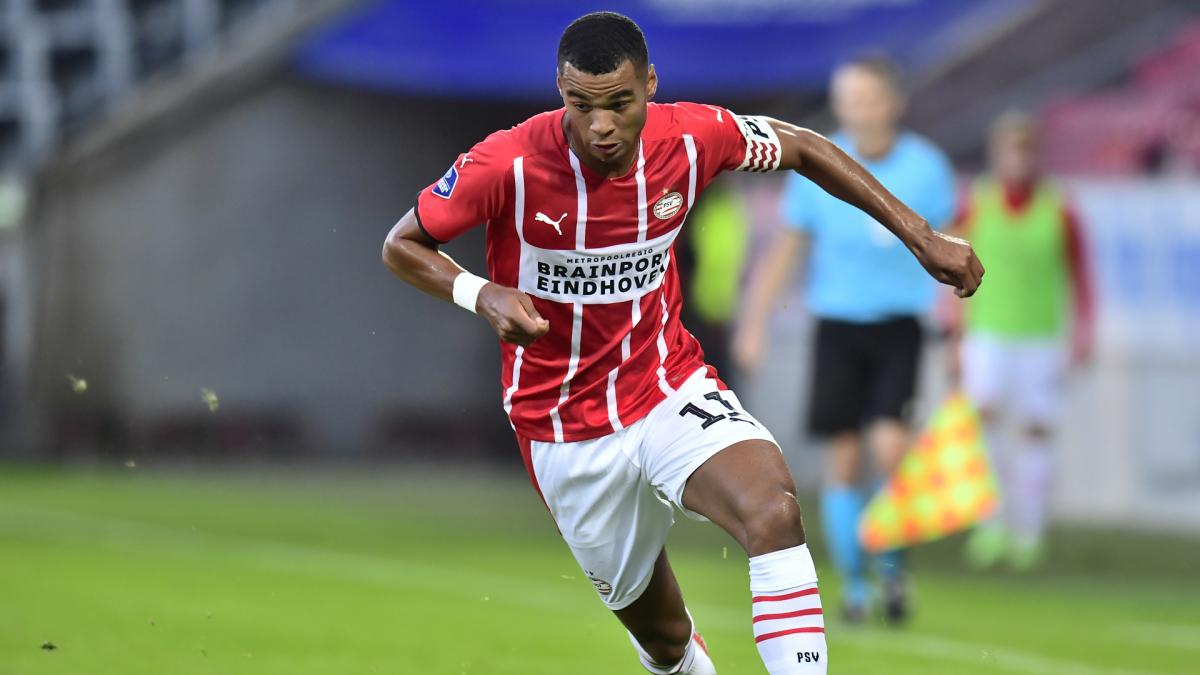 As we revealed to you last January, Cody Gakpo (23) is very popular with Arsenal. Since this winter, the Gunners’ interest in the Dutch international, author of 19 goals and 14 assists in all competitions in 40 matches this season, has increased and remains more relevant than ever. The PSV Eindhoven striker, who has also scored against Monaco in the Europa League this season, is very popular with the English club’s recruitment unit, which has placed him at the top of its summer recruitment list.

But before going on the offensive for an element whose value is estimated at 35 M€, the London club must wait to find out if it will be in the Champions League or not next season. Current 4th in the Premier League, Arsenal is on track to achieve this, but still has to get rid of Tottenham, 5th in the standings that it meets on Thursday. The C1 is important for the training of Mikel Arteta, but also for the player. If the latter recently admitted that he was a fan of Thierry Henry and the Gunners during his childhood, it is clearly the prospect of evolving in the most prestigious of European competitions which could tip the scales in the mind of the number. 11 of PSV. Especially since other courtiers (Liverpool and Manchester City have been mentioned) are also interested in the idea of ​​recruiting this atypical left winger of one meter 89. 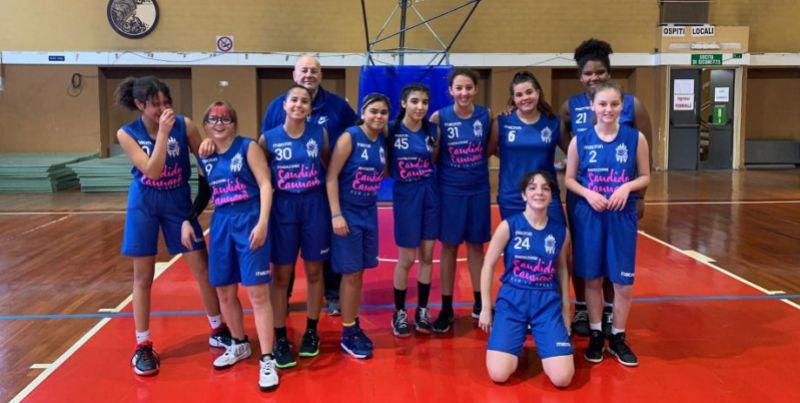 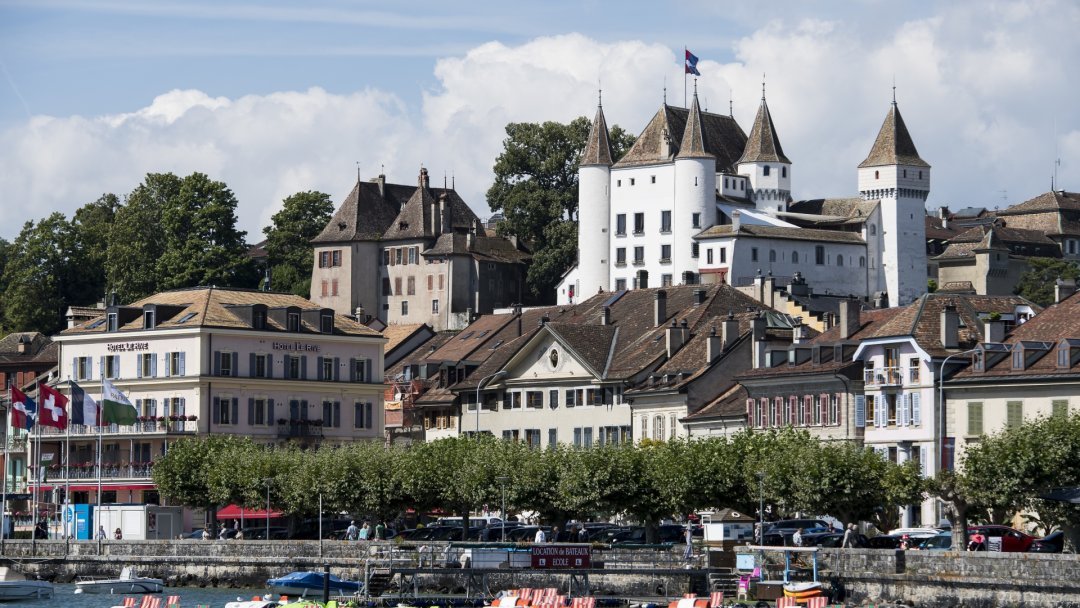