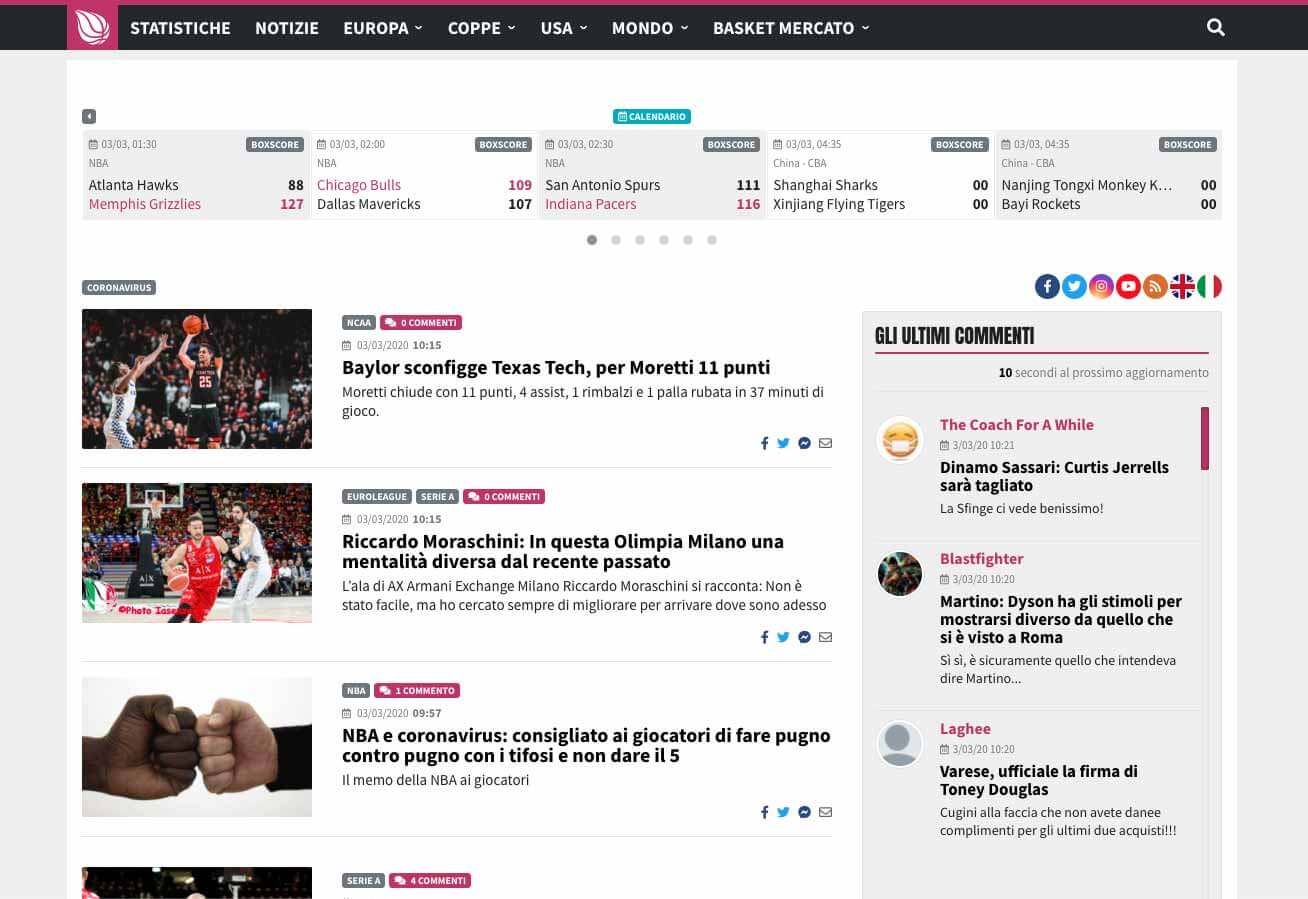 According to Il Resto del Carlino, the option to leave Andrea Cinciarini’s contract with Pallacanestro Reggiana is not making the red and white club sleep peacefully.

Last year Cinciarini joined Unahotels with a contract until June 2024.

This writes Francesco Pioppi in Il Resto del Carlino. In stipulating the new agreement, the contribution of the Armani Exchange played a decisive role, freeing it and covered a large part of the salary to be paid to the ‘Cincia’ this season. The other two years put in black and white by the will of both the Reggiana Basketball and the same player have instead been established on lower figures but with the promise (but call it ‘escape’, because technically this is …) that at the end of the first season, the Unahotels playmaker would have had the right to withdraw from the contract.

The chances that Cinciarini will remain at Reggiana Basketball are very high and it is difficult to hypothesize a new departure but the play will want to understand his role and the technical project of the next two years before deciding to stay. 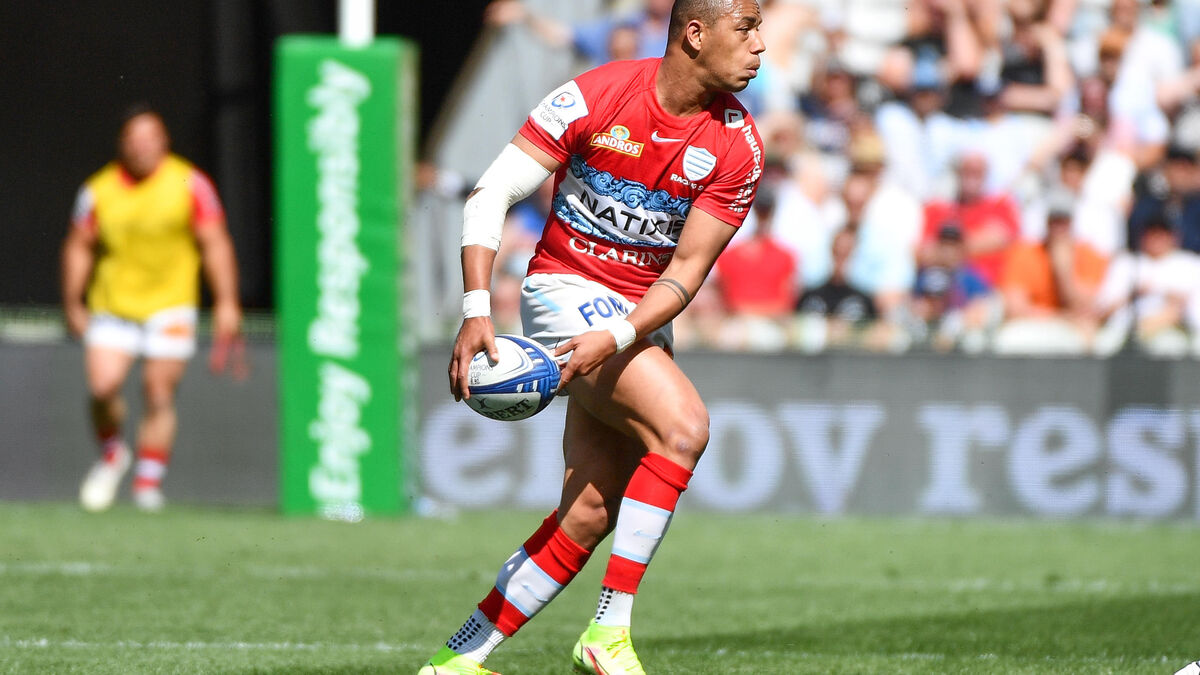 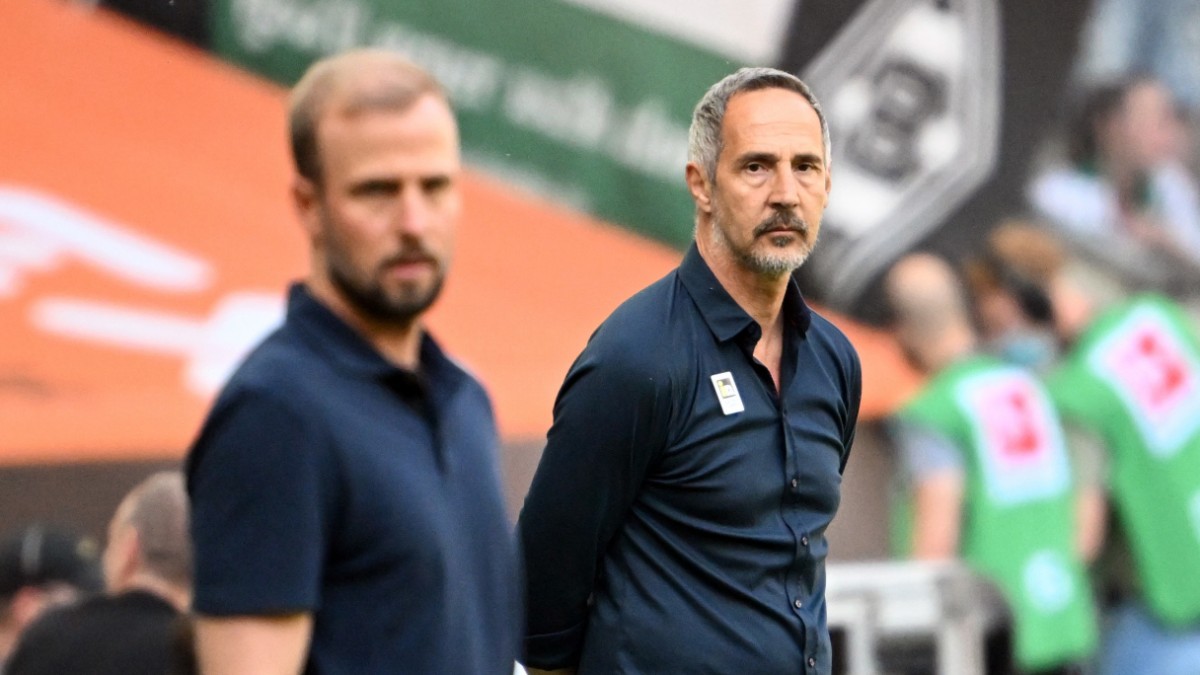