Anderlecht-Standard Women’s Cup Final: the double for the RSCA, the glorious past for the Rouches 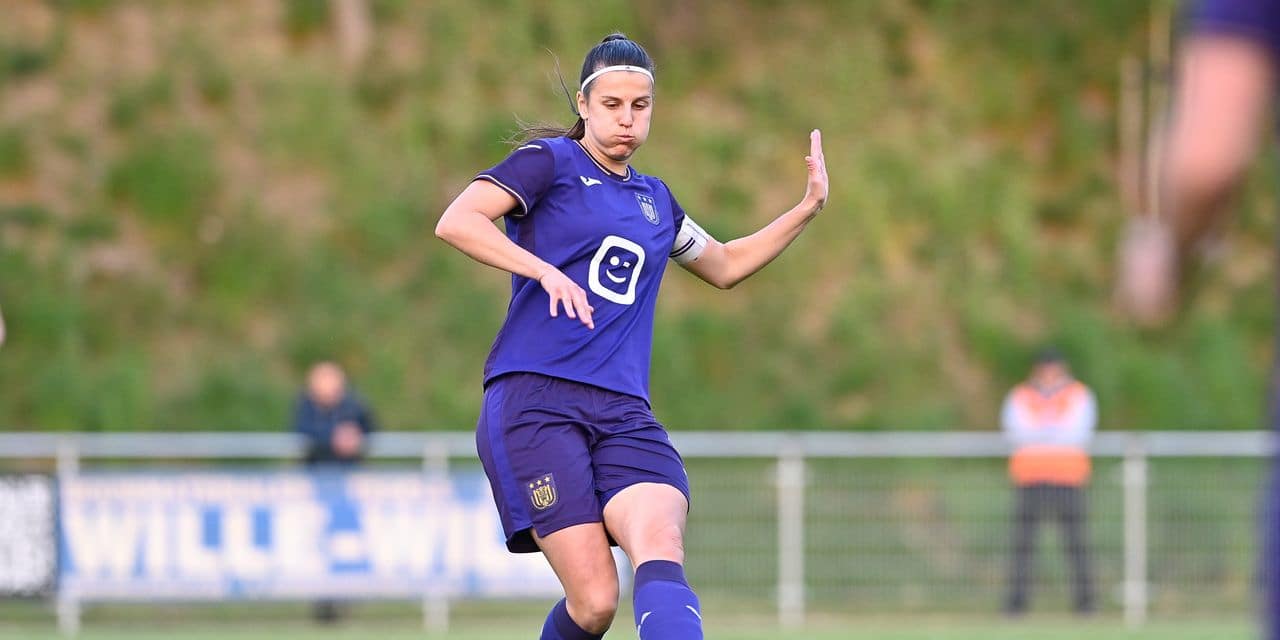 The Cup final will also be the fifth Clasico of the season. And the games seem open on neutral ground, Saturday in Mechelen.

This Saturday, the Belgian Cup final will see two of the best teams in Belgium this season, between the five-time Belgian champions in title and the most successful club in the girls’ category, which finished on the podium of the Super League this season.

If, on paper, Anderlecht seems to leave with the favors of the forecasts, the four Clasico disputed during the season indicate that the deal could not lean so much in one camp. The Mauves lead 3-1 in their confrontations with the Rouches but, except for the score of 4-1 in the first of the season, it is not against the Liègeoises that the Anderlechtoises have played the most.