Ancelotti passes from Mbappé | The mail 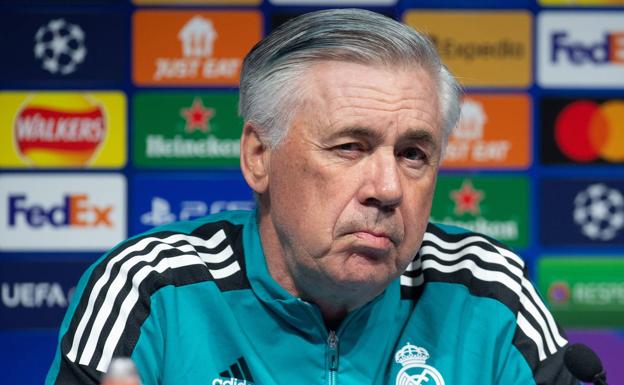 “We respect all decisions”, the Real Madrid coach limits himself to pointing out the star’s slam, focused solely on the Champions League final 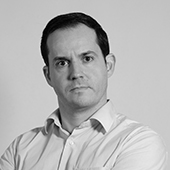 Carlo Ancelotti transmits calm, optimism and good humor four days after Real Madrid launches its assault on the ‘fourteenth’ against Liverpool at the Stade de France. Not even Kylian Mbappé’s slam against the Chamartín club seems to have altered the experienced coach’s roadmap, who tiptoed past the star topic of last week at the press conference held at the Ciudad Deportiva de Valdebebas for the Media Day of Real Madrid. “We have never talked about players from other clubs. We respect all decisions, but we have to do our job. It’s simple what we have to think about, which is to prepare well for the final », he argued.

The Whites are back on the verge of glory after a string of heroic comebacks that have stunned the continent. So much so that there are many who think that the ‘orejona’ would be a just reward for that amazing exercise in character and resilience, as the Spanish coach explained on Monday. But the transalpine is clear that the most important thing is how his pupils perform at the moment of truth. “If we deserve to win the Champions League it will be because of what we do in the final. We deserved to reach the final, above all because of the commitment, because nobody thought that Madrid would reach the final. I am not saying that we have displayed exceptional quality, but none has beaten us in terms of commitment and motivation. We have to keep it in the final », he proclaimed.

Ancelotti praised the unity of the dressing room and welcomed the fact that the squad arrives in good condition at the top stage of the season. “The team is fine. Since yesterday we have all started working. We have a small problem with Marcelo that he will recover in the next few days. Praise is fine. The enthusiasm and motivation is great because we play the most important game in world football », he said.

He assured that the most complicated moment before a final occurs three or four hours before the clash. “It is a bit of a physical discomfort. This season it has cost me a little more, with increased sweating, my heart was racing… Everything passes when the game starts. There’s no medication or pills I can take, I have to suck it up,” he joked.

Union as the key to success

The Italian valued the merits of his squad. “Every year the competition in Europe is increasing. There are many teams that have the goal of winning the Champions League. Playing a final is already a success with all this competition around us. The fact that Real Madrid is going to play its fifth final in eight years is a great success », he stated.

He explained that the experience accumulated by his troops facilitates the preparation of an appointment of such substance. “Many are going to play their fifth final. For me in these eight years it is the second final. Now I am going to ask you to explain to me how to prepare the final. I don’t have to explain anything to these players. The previous one will be with tranquility and illusion. There will be a bit of concern, but this team is more prepared than others to play these types of games », he asserted. 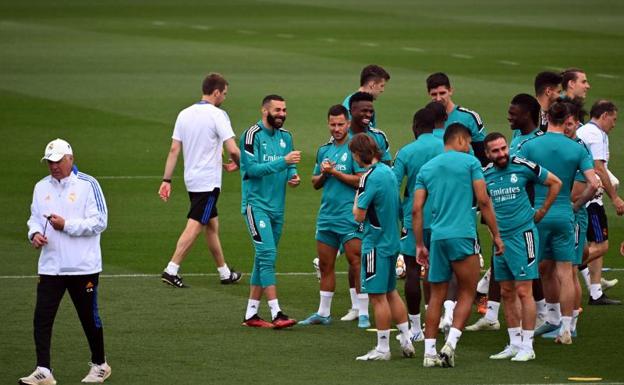 Joy was the predominant note in the training session completed by Real Madrid on Tuesday. /

He reviewed the path of the thirteen times king of Europe to Paris and assured that at no time did he see him eliminated. “I never saw myself outside. The most difficult to prepare for was the game against Chelsea, because against them the mental aspect was important. We had an advantage in the first leg and everyone understood that we did not have to think this, but inevitably you think it, that you have an advantage. Preparing it was complicated and the game was complicated. The other two had the same idea: to win because there was a disadvantage », he limited.

Ancelotti considers that the unity and the good atmosphere in the locker room is the main key to Real Madrid’s great season. “When the players come here they are happy. This means working in a good environment. When you work in a good dynamic you are able to achieve the maximum », explained the coach, who established differences with the final that he faced eight years ago in Lisbon. «It was a preview with more pressure than this. Real Madrid hadn’t won the Champions League for a long time. It was almost an obsession. Real Madrid is now motivated, but with less obsession. This can give us an advantage », he indicated.

He showed his respect for Liverpool, one of the best physical teams in the world, to which Jürgen Klopp’s pupils add “great individual quality and organization”, for which he predicted an “entertaining, even and competitive” final. In the history of confrontations with the ‘reds’, the decisive litigations waged in Paris in 1981 stand out, with the ‘Madrid de los García’ as the victim of Alan Kennedy’s goal, and in 2018 in kyiv, where the whites sealed the ‘thirteenth ‘. For that reason, Ancelotti believes that both contenders come with similar spirits of revenge. «In the history of Real Madrid there is also a lost final in Paris against Liverpool. It could be a revenge for them for 2018 and it could be a revenge for Real Madrid for Paris », he pointed out in response to the statements of the Egyptian Mohamed Salah. 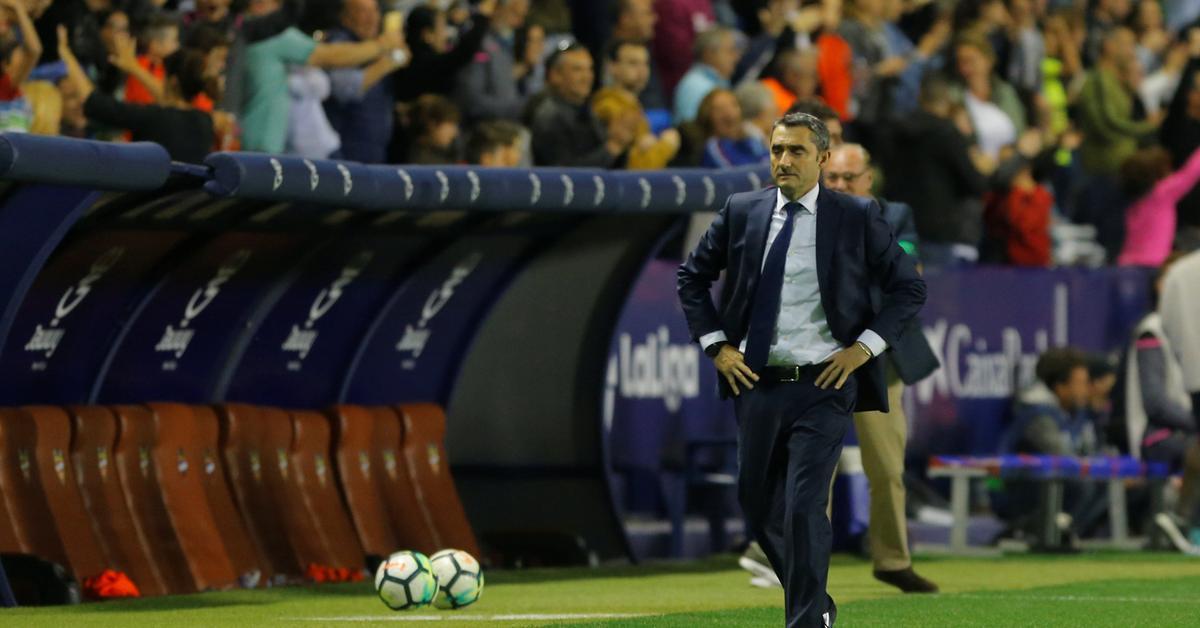 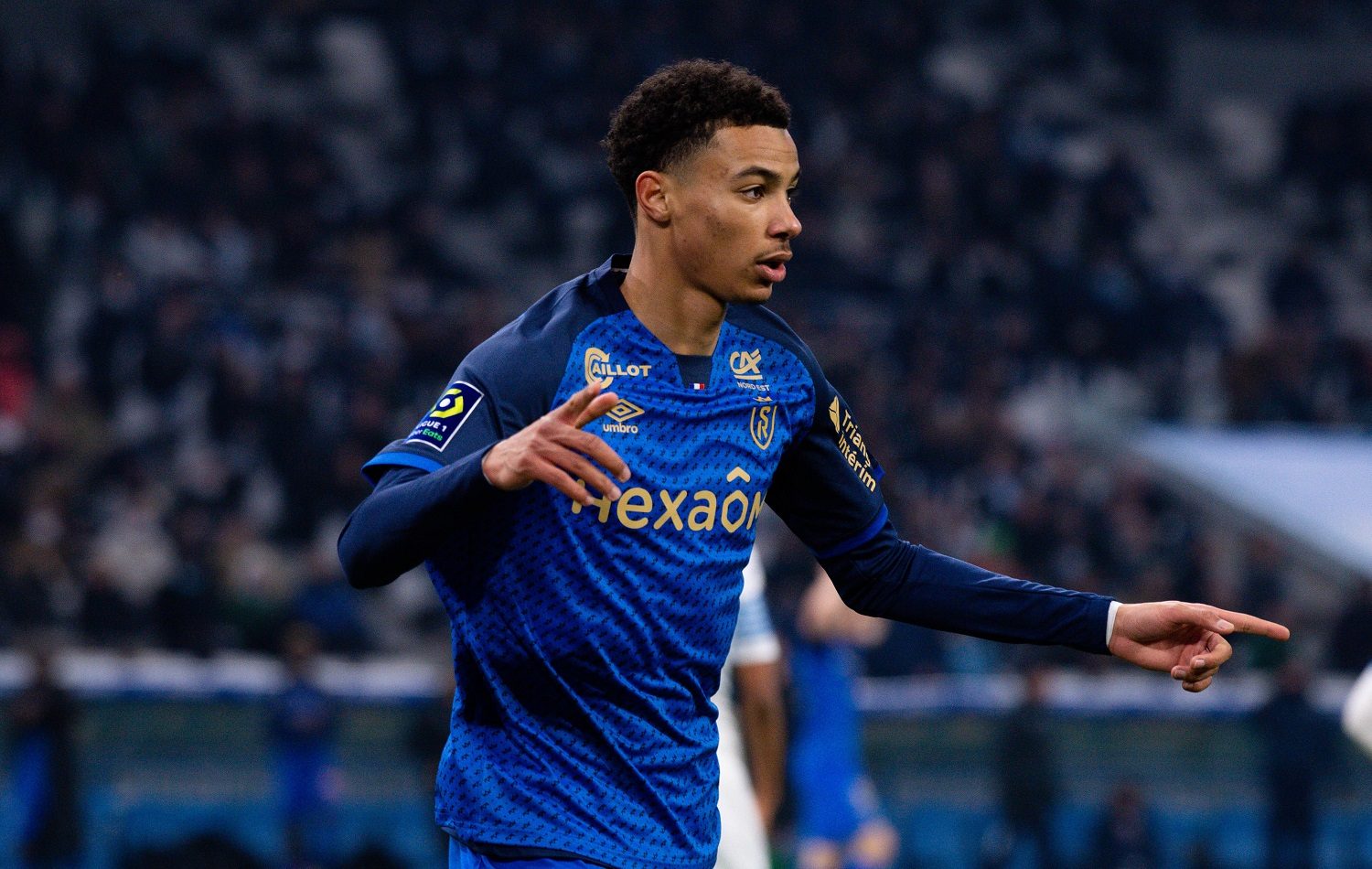