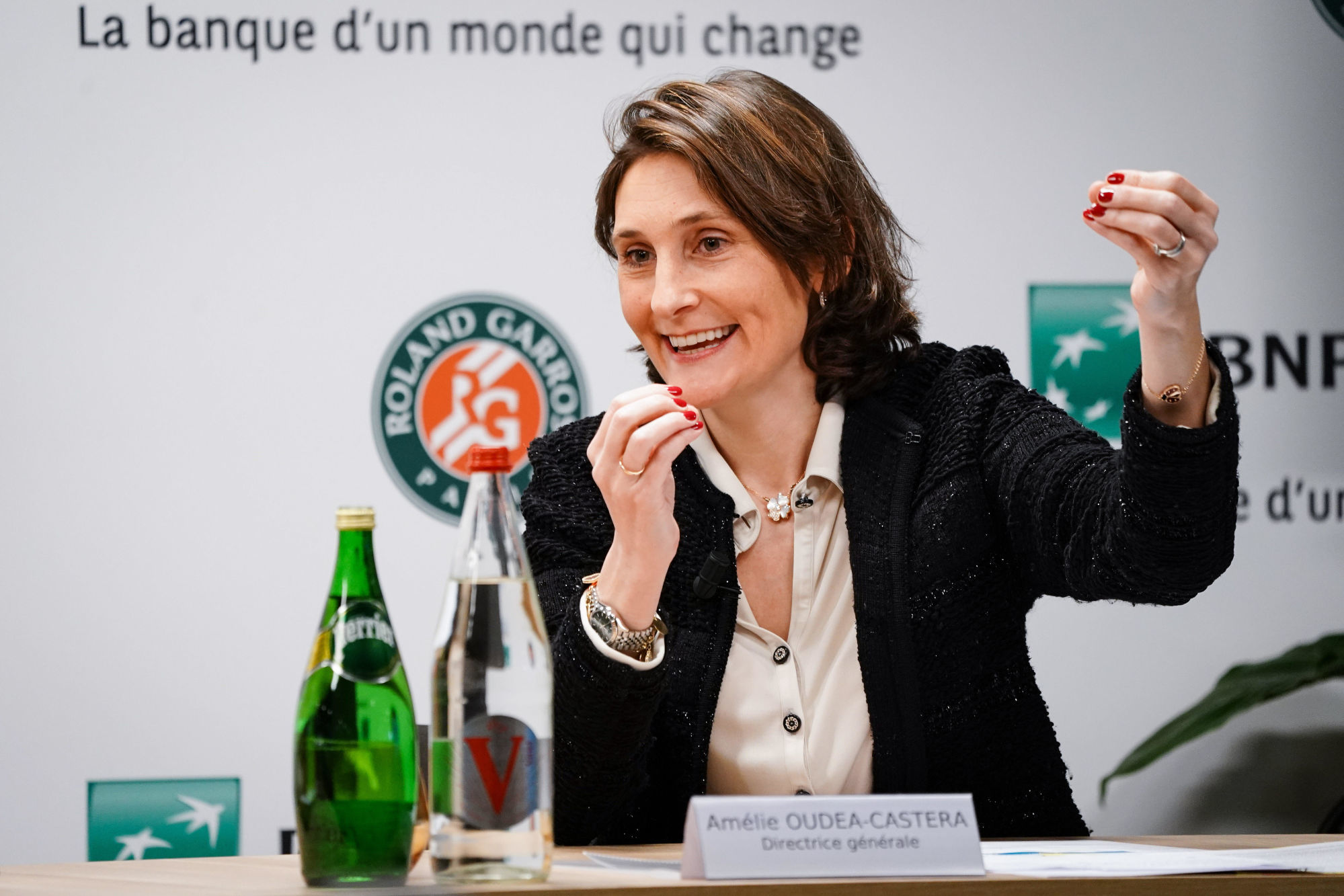 Amélie Oudéa-Castera, director general of the French Tennis Federation since 2021, has been appointed Minister of Sports and the Olympic and Paralympic Games in the government of Elisabeth Borne.

At last ! Finally, sport finds a ministry of full exercise. Previously in office, Roxana Maracineanu was “only” deputy minister. To succeed him, make way for Amélie Oudéa-Castera, new Minister of Sports and the Olympic and Paralympic Games. The name of this ministry is very clear: Paris 2024 is bound to be a high and essential time for sport in France, and for its new ministry.

Former high-level tennis player, 251st player in the world in 1995, Amélie Oudéa-Castera remained very attached to sport, even after the end of her career. Co-founder of the association “Sport in the city”, the native of the 14th arrondissement of Paris is also president of the association “Renovating French sport”. So many hats that made her a possible Minister of Sports in 2017, then in 2018. Finally, 2022 is the right one.

In 2018, she was also close to directing the National Sports Agency, then chaired by Jean Castex. A colleague of Emmanuel Macron at the ENA, within the Léopold Sédar Senghor promotion, Amélie Oudéa-Castera is a marketing and digital specialist, she who has frequented many prestigious private companies, like Axa, Carrefour or Société Générale.

Since March 2021, Amélie Oudéa-Castera has held the position of General Manager of the French Tennis Federation. Under the presidency of Gilles Moretton, it began to develop many projects, in particular the idea of ​​bringing the Roland-Garros stadium to life all year round. A project that she will find difficult to complete, since here she is now a member of the government of Elisabeth Borne. With a huge challenge ahead of her: that of creating a legacy for French sport beyond Paris 2024. 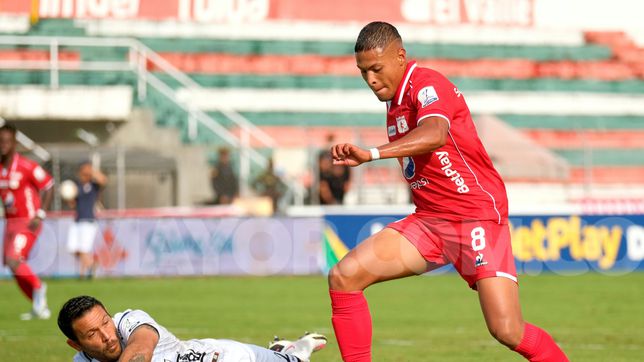