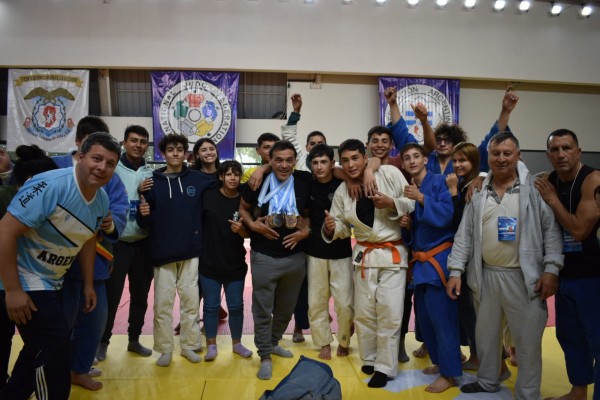 Last weekend, in the Cordovan city of Villa Carlos Paz, the 2022 Apertura National Judo Championship. The event was attended by the 24 federations of Argentina and others from Paraguay and Uruguay, invited by the organization. In total, around 1,300 participants.

After three days of competition, General Rodriguez once again became one of the most outstanding locations in Buenos Aires, thanks to the performance of the judokas of the Municipal School Kentoshi Dojo and of Dojo Senshi.

In the case of the Kentoshi Dojo, which is made up of 10 neighborhood schools distributed throughout our city, the athletes exceeded expectations. With a rookie team for this type of competition, due to last-minute injuries and international commitments, the young people from Rodrigues proved to be up to the task. Of 19 judokas, 10 won a gold medal, that is, they became national champions; four got the silver; seven the bronze; while another four were in fifth place.

This is how the Kentoshi Dojo medal table was distributed:

In Sub 17, Tiara Cabrera He obtained double gold in 57 kilos. same for Antonella Gonzalez and +70 kgs.

Others who added double medal were: Facundo Aguirre in 55 kgs., with gold and silver; Ezekiel Derrer in 50 kg. with gold and bronze; Facundo Carabajal and 60 kgs .; Felipe Freights in at 73 kg. At the top of the podium were Lautaro Acuna at 73 kg. Y Baptist Sosa and 81 kgs.

Finally, those who achieved a third place (bronze medal) were: Martina Torres and 48 kgs., Nicole Figueroa and 57 kgs., Titian Gomez in 55 kg. Y Ezekiel Sciallo in 50 kg. While, Thomas Lubian, Nicolás Gómezboth in 60 kgs., Alejandro Derrer and 73 kg. e Yrupe Beautiful in 63 kgs., they achieved fifth place in the championship.

“Getting there was not easy. All competitors belong to social neighborhood schools. Due to this, several events had to be held to raise the money for this trip: family bingo, poladas and other events that accompanied the work on the tatami of these judokas,” he told La Posta Noticias. Martin Francoone of the people in charge of the Kentoshi Dojo, who accompanied the judokas on their Cordovan journey, along with Professor Sergio Duarte y ‘Cali’ Magnoli.

This is how the Dojo Senshi went 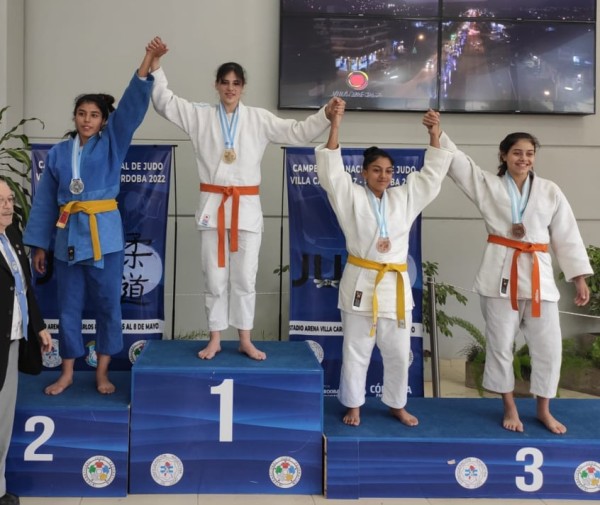 For its part, the Dojo Senshi, which operates at the headquarters of the Spanish Mutual Aid Society, had young Lucía Cressatti Scaglia as its only representative at the National Opening.

The judoka, who came to Carlos Oaz thanks to the Spanish Society, her family and the collaboration of councilor Silvia Figueiras, became national champion in the Kyu Novices category (-63 kgs.) and also managed to win the bronze medal in the Novice Cadet category (-63 kgs.).

The next destination of the rodriguenses judokas

The outstanding participation of the rodriguenses judokas undoubtedly amazed the national leaders and the Metropolitan Judo Federation, achieving that several of them have access to outstanding competition places for this year.

Meanwhile, the next commitment for the athletes of our district awaits them in the city of Colón, Entre Ríos, next Saturday, May 21. 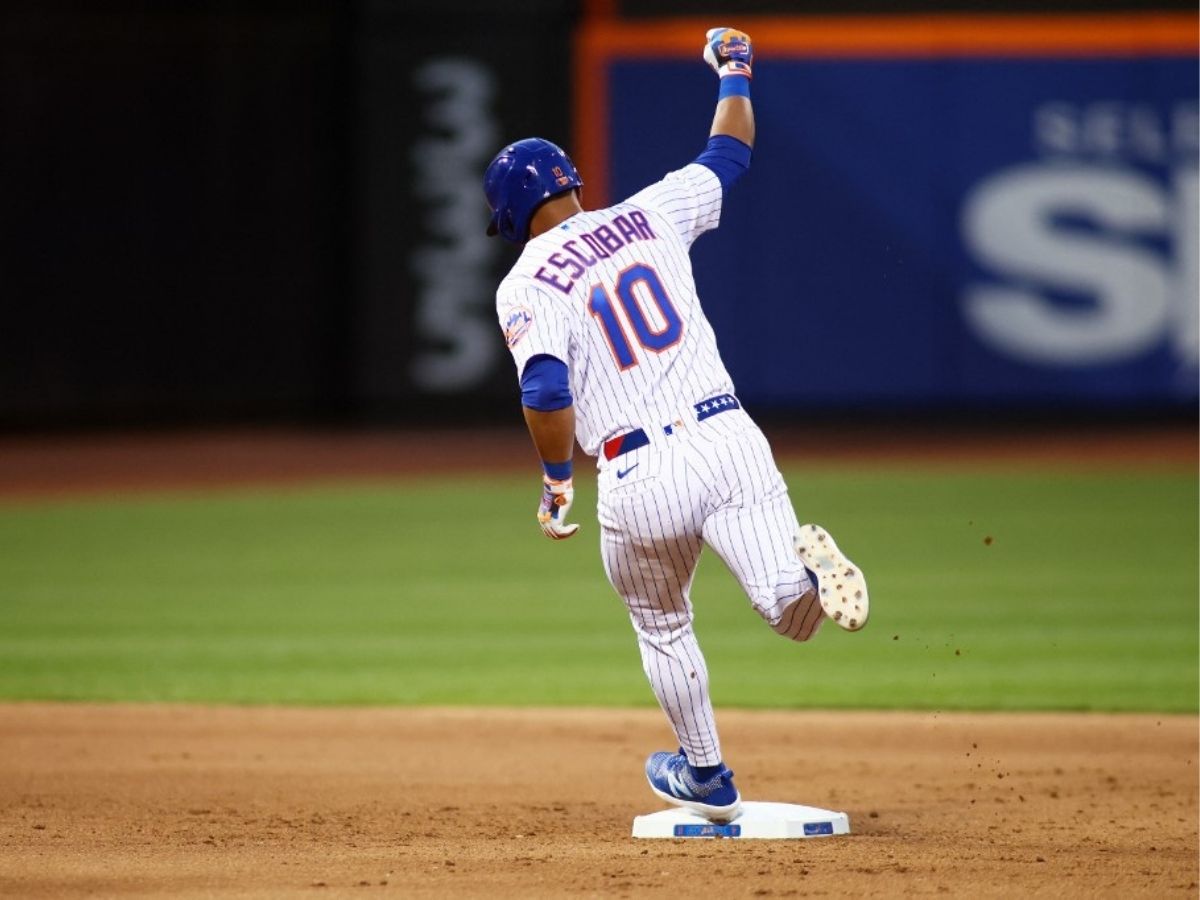 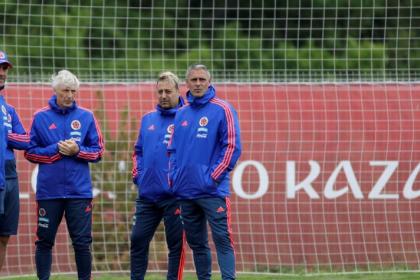