Agreement to sell Chelsea to US billionaire Todd Boehly 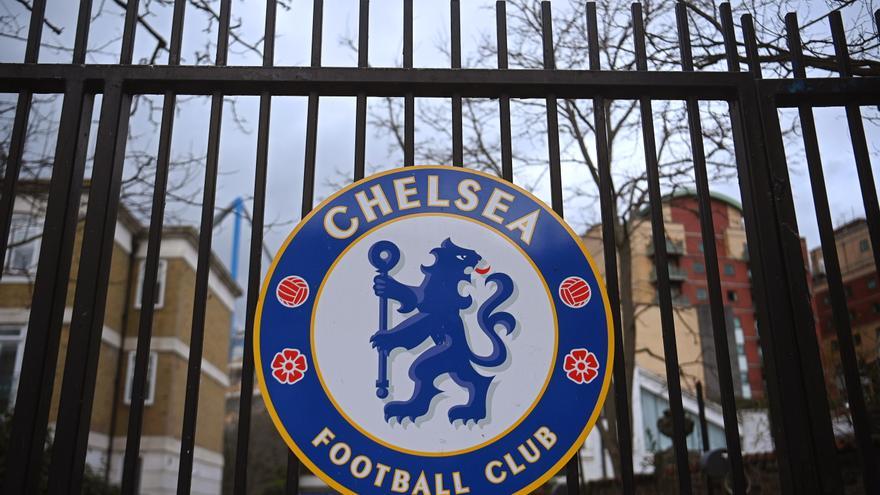 The operation, which is valued at about 4,250 million pounds (4,970 million euros)takes place after Chelsea’s previous owner, Russian Roman Abramovich, put the club up for sale just before he was sanctioned for his links to Russian President Vladimir Putin.

According to a statement from Chelsea, the consortium headed by Boehly, of which the investment company is also a part Clearlake Capital, will pay 2.5 billion pounds (2.9 billion euros) for Chelsea shares.

That amount will be deposited in a frozen British account to be donated in full to humanitarian causes, as Abramovich announced when reporting that he was leaving the club.

Prior authorization from the UK Government will be required to transfer the funds to their final recipients.

Others are also part of the financial package of the operation. 1,750 million pounds (2,040 million euros) that the new owners commit to invest in the club.

Those funds will go toward work at the stadium Stamford Bridge (one of the oldest in the Premier League), the club’s academy, the women’s team or its foundation.

Chelsea adds that the operation is expected to be completed by the end of May, when all the relevant authorizations have been received by the British Government and the Premier League.

Along with Boehly and Clearlake, others such as the American millionaire are also part of the buying group. Mark Walteralso co-owner of the Dodgers, or the Swiss magnate Hansjörg Wyss.

Since Chelsea was put up for sale, it operates with a special license, which requires great restrictions, which expires on May 31.

A priori, it is not to be expected that the Premier League or the Executive will put up obstacles to complete an operation that will return normalcy to the west London team after a few months of extreme turmoil.

According to the BBC, the future owners could have offered guarantees that they will remain in charge of the club for a decade, to counteract the doubts raised by the presence of a venture capital company such as Clearlake in the consortium.

Another possible commitment of the winning offer would be that of not distributing dividends during a period.

Chelsea’s announcement ends a race for Chelsea ownership in which several of the biggest fortunes in the United Kingdom and the United States have been linked in one way or another.

In extremis landed an exorbitant offer for Chelsea, by the richest man in the United Kingdom, Jim Ratcliffe, CEO of Ineos, but it was automatically rejected for arriving after the deadline.

The operation also became entangled at the last minute due to fears that Abramovich would claim from the new owners the repayment of loans for 1,500 million pounds (1,800 million euros) to Chelsea in recent years, but the Russian oligarch himself denied this Thursday going to do it.