after his getaway to Madrid, Mbappé back in training 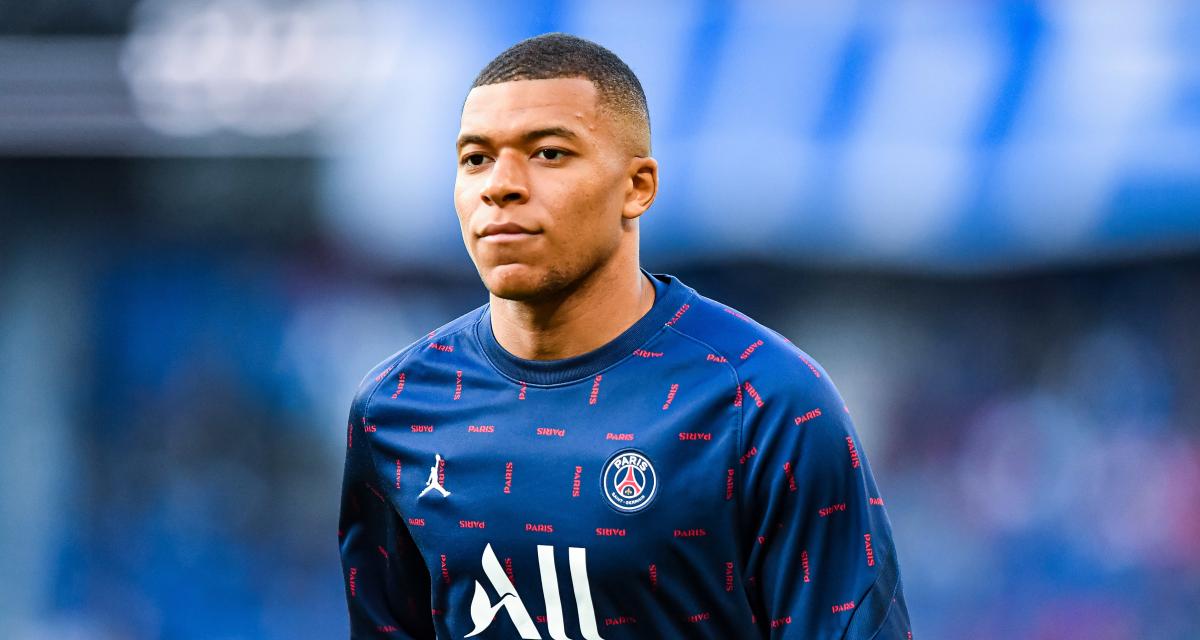 It is surely the most remarkable getaway of the year. A few weeks before the end of his contract, Kylian Mbappé has still not decided on his future. Extend at Paris Saint-Germain or sign for Real Madrid, this is the question that agitates the football world. And as if the palpable tension wasn’t enough, the player traveled to the Spanish capital side for a less than 48-hour getaway with teammate and friend Achraf Hakimi. What fuel all the rumors about his possible departure this summer.

Mbappé and Hakimi back

However, after the two days of rest left by the club following the match against ESTAC, the French international was present at the day’s training, like the Moroccan right side. The capital club posted different photos of the two players, all smiles, under the sun at Camp des Loges. This weekend, the PSG moves on the lawn of Montpellier with the ambition to end the season well, the team being already champion of France.

Back to training ☀️😃

Kylian Mbappé, PSG’s French striker, was present for today’s training while in Madrid earlier this week with Hakimi. Both players had two days off before resuming training. 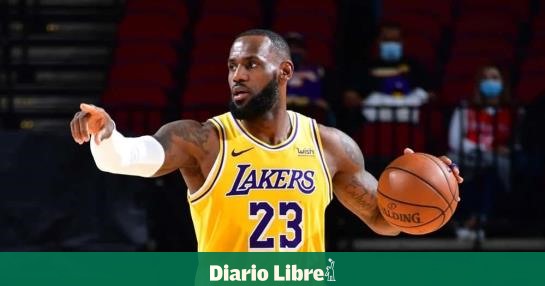