Maxiliano Falcón raised and threw Robson, in the duel for the Copa Libertadores. Finally, both were reprimanded.

Maximiliano Falcon and Robson were the protagonists of an unusual encounter in the duel between Colo-Colo and Fortaleza, at the Monumental David Arellano stadium, on the last date of the group stage of the Copa Libertadores. 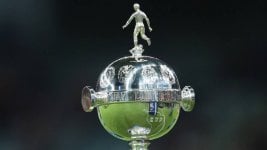 When the match was over, the Cacique’s defender picked up the striker and threw him from behind, as if it were a wrestling maneuver, although in the middle of a soccer match… Finally, the referee Esteban Ostojich decided to admonish both the Uruguayan soccer player and the Brazilian striker. The match ended in a 4-3 victory for Fortaleza, who qualified for the round of 16.

Fortaleza, classified to the round of 16 of the Copa Libertadores

Fortaleza defeated Colo-Colo 4-3, as a visitor, and qualified for the next stage: reached 10 points and finished as River’s escort in Group F (Millionaire was the leader, with 16 units).

Receive the latest news from Copa Libertadores and more! 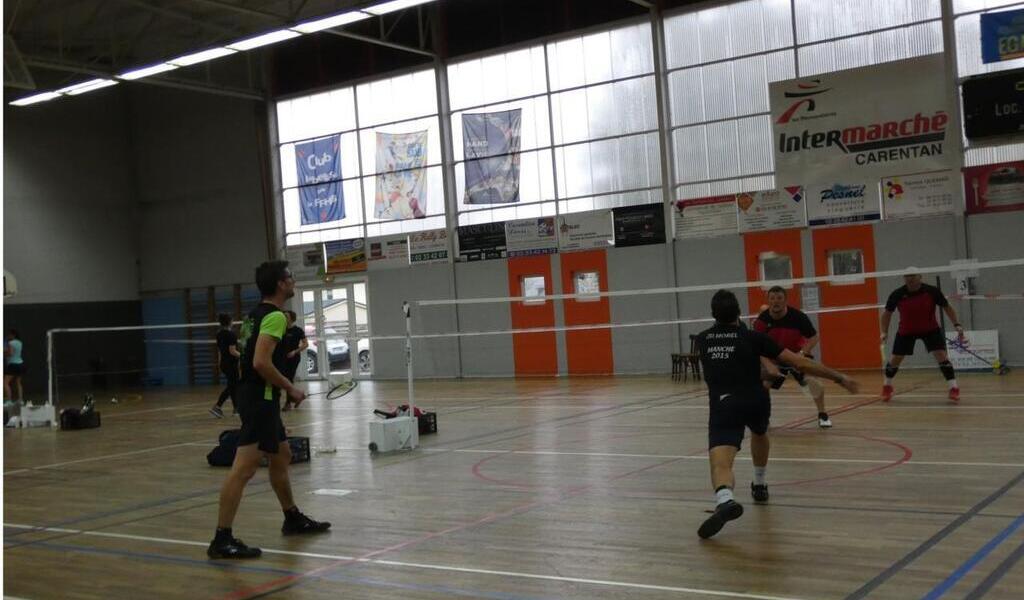 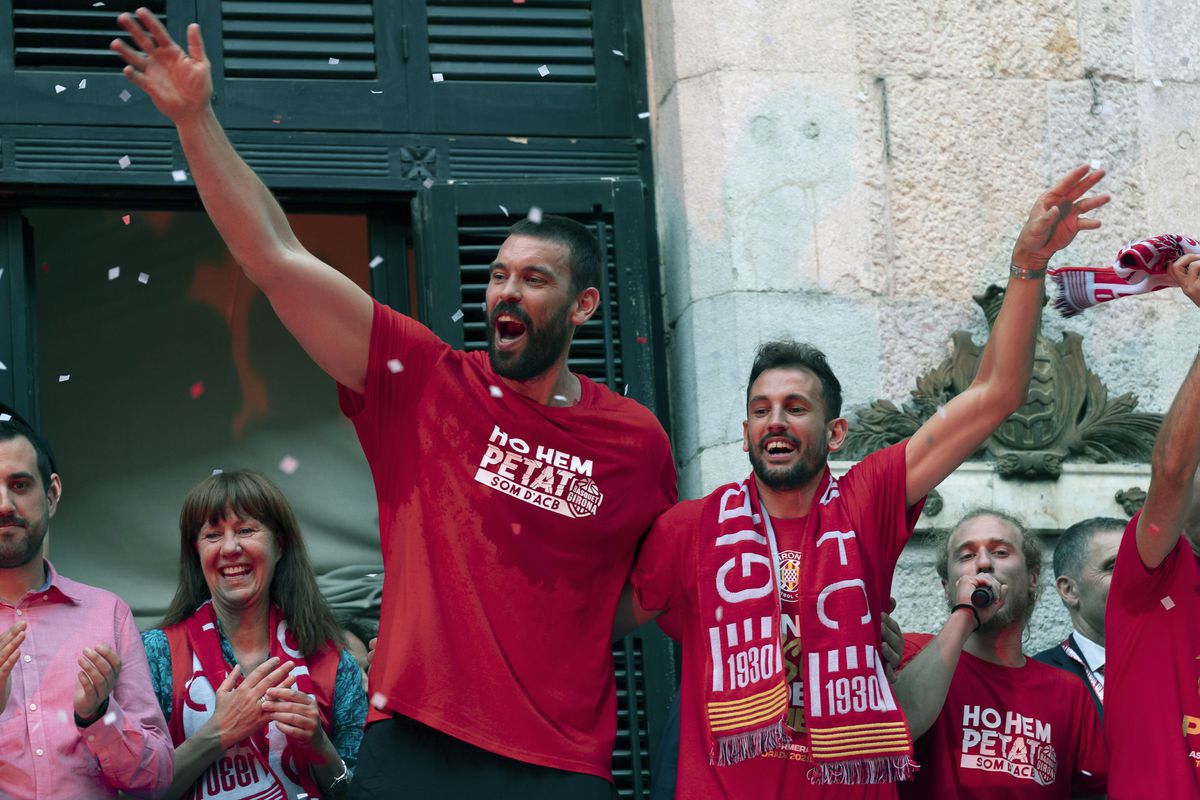