A shower of medals for the Folgore karateka in Slovenia 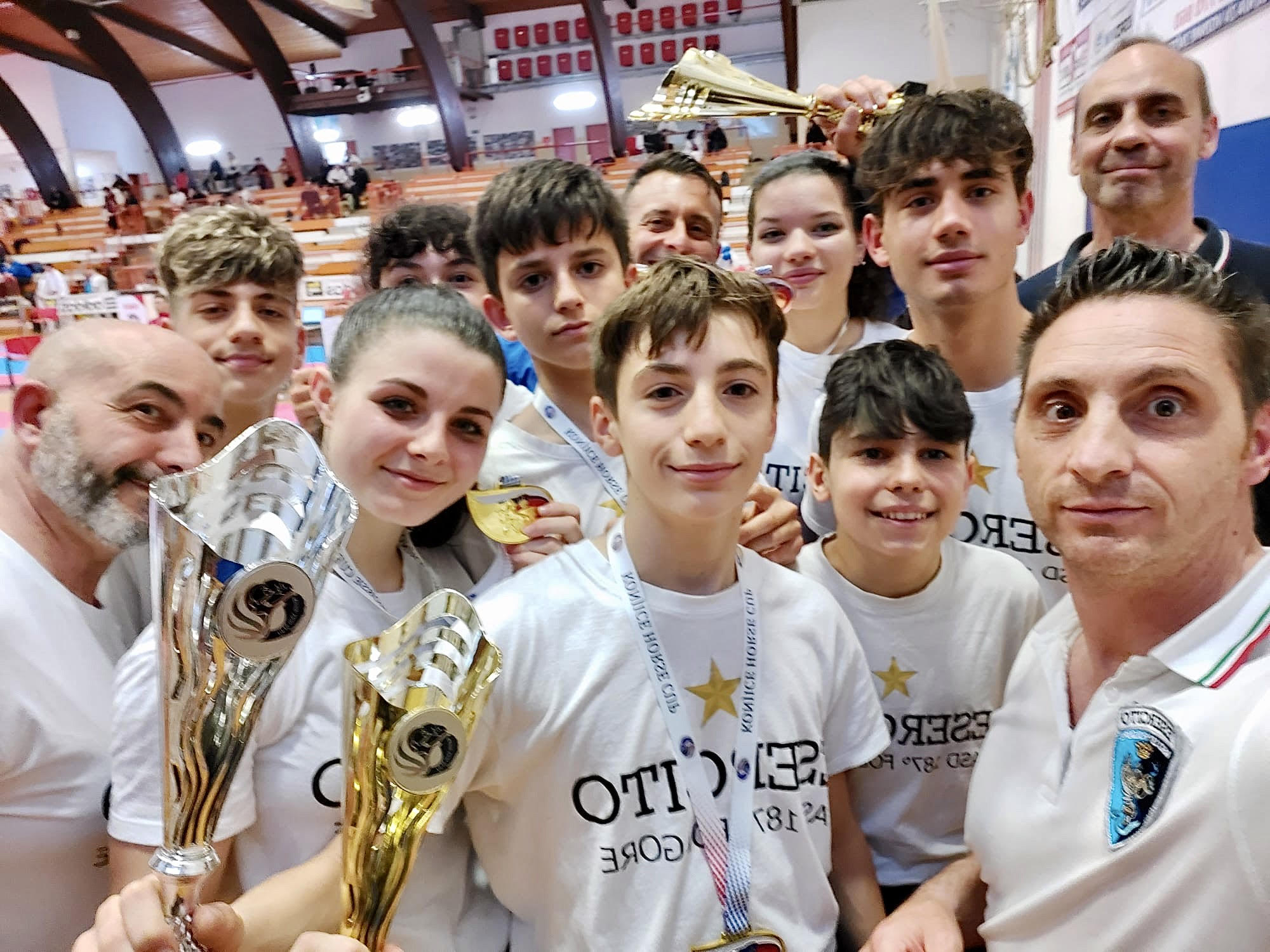 The athletes in “blue / blue” (the colors of Forza Armed) represented by the youth sector “i folgorini” – established since 2006 -, were the testimonials of the development of karate within the Armed Force as well as the protagonists of the competition international “𝟰𝘁𝗵 𝗞𝗢𝗡𝗝𝗜𝗖𝗘 𝗛𝗢𝗥𝗦𝗘 𝗖𝗨𝗣

LThe “Operational Unit” is the component made up of several elements oriented towards the achievement of common objectives, this has always been the peculiarity of the Army Amateur Sports Association. There ASD 187⁰ Thunderbolt of Livorno and the ASD Military Academy of Modenaas “educational agencies”, were the operational organizations that, with a joint action, managed to merge together “training, sports education and competitive sport” as part of the Karate Fijlkam project in the Armed Force born following the agreement stipulated between the Army and the Italian Federation of Judo Fight Karate Martial Arts, in the year 2014, called “Karate in the barracks of the Italian Army.

Athletes in “Light blue” (the colors of the Armed Force) represented by the youth sector “i folgorini” – established since 2006 -, were the testimonials of the development of karate within the Armed Force as well as the protagonists of the international competition “𝟰𝘁𝗵 𝗞𝗢𝗡𝗝𝗜𝗖𝗘 𝗛𝗢𝗥𝗦𝗘 𝗖𝗨𝗣, held last Saturday 7 May at the Konjice sports facility in Slovenia. 76 clubs from 8 foreign countries and a total of 550 athletes were registered by the organizing committee of the event.

The performance was excellent and

the forces fielded by the blue / blue movement, in all competition categories, starting from the Under 14s to the masters, which competed in both specialties, Kata “forms” and Kumite “controlled contact combat”.

In Kumite, after the glittering results obtained in the international arena at the world circuit of the Youth League, dal fulgorino, Jacopo City won the gold medal in the Under 14 category (12 – 13 years of age) – 45 Kg, with the domination of 3 matches and also, in the Cadet category (14 – 15 years), he played the “final” for the bronze medal, but unfortunately, Jacopo got a good 5th place.

Confirms the constant technical / tactical growth of the fulgurina Emma Ludovica Frizzi who won the gold medal, with his 4 sustained matches. Emma, ​​undisputed, excelled in the Cadet category weight + 54 Kg. And conquered the bronze medal in the Juniores category (16 – 17 years of age) – 59 Kg.

Emerging the young Edoardo Ligaswho advances in his competitive path in which the rookie won the silver medal, having given way to the Slovenian opponent, in the third match, in the Under 14 – 50 Kg category.

In the Kata specialty the veteran Vincenzo Corvaglia won the gold medal in the master category, proof of energetic competitive constancy.

In the women’s excellent technical demonstration tests of the lightning bolt Elena Di Leliowhich allowed her to conquer the bronze medal, in the Seniores category (starting from the age of 16).
Good evidence of the “new entry” in the blue / blue team of Mattia Addelio who reached the final for the bronze medal, gave way to his opponent, earning a good 5th place. Energetic and exciting was the race course of the very young folgorini Nicholas Simonetti, Maria Cecilia Panini and the expert athlete Andrea Bozziwho was deployed to the “race test” making his debut in the Senior category despite his young age, with the aim of “calibrating” the caliber and measurements with the opponents according to the next category jump.
The conduct of the “blue / blue” team on the road was led by the “technician with the stars” Antonio Citi, Rico Simonetti e Vincenzo Corvagliaall teachers employed by the Asd 187 to which the technician joined Carlo Francesco Tombolini Montessori (former captain as an officer of the selected reserve, who currently holds the role of technical director of the ASD Army Military Academy) who joined the organization of the now twenty-year association “Army 187th Folgore Regiment” laying the foundations for a lasting and fruitful collaboration. 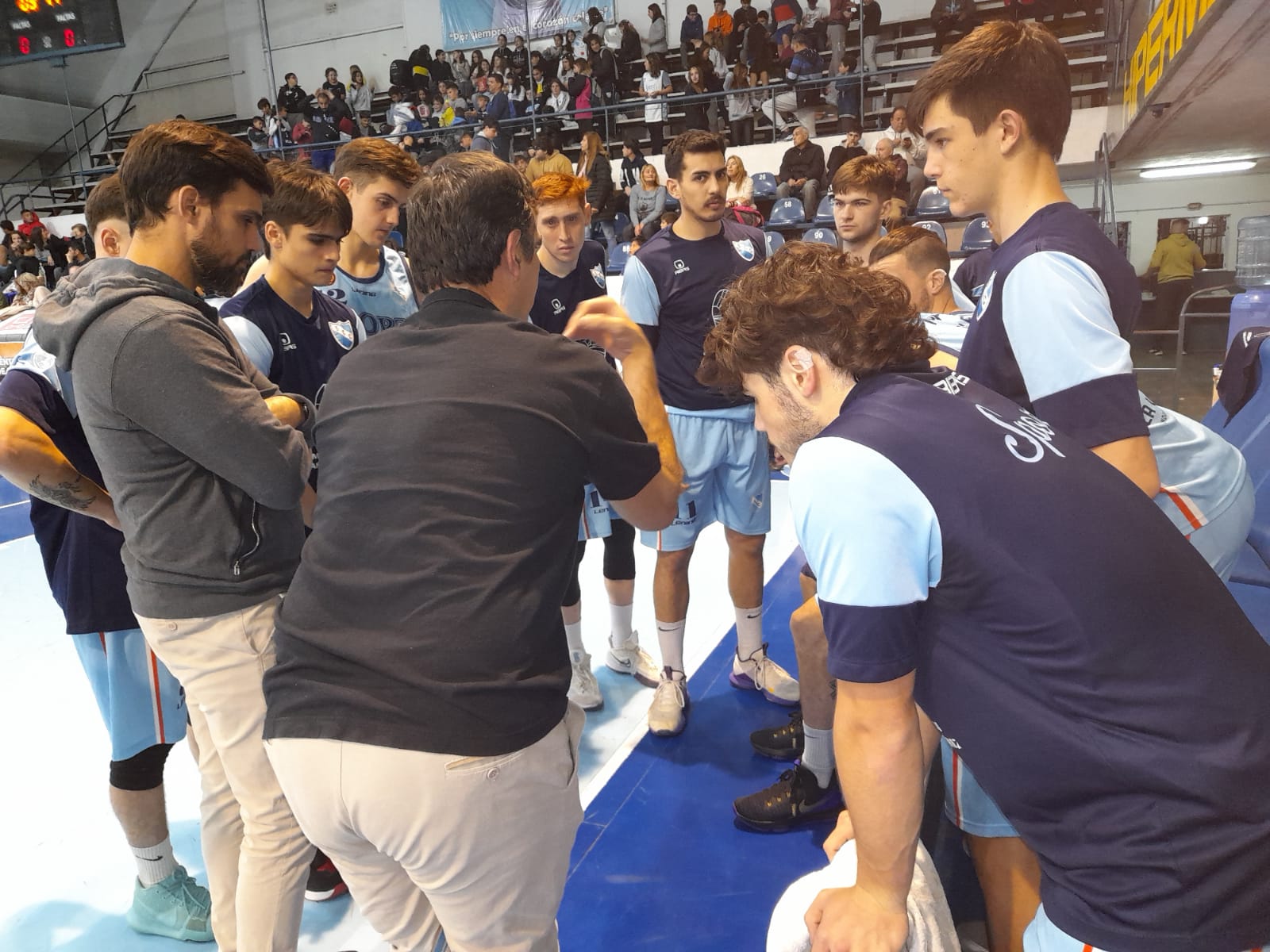