a former L1 coach is added to the list of contenders to succeed Pochettino! 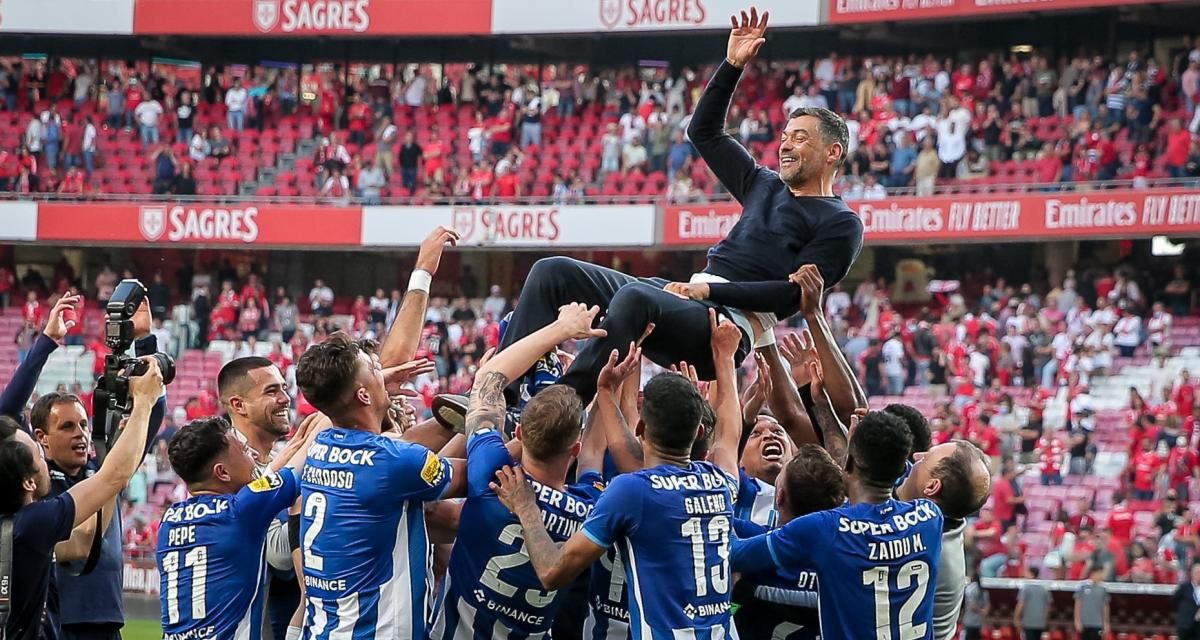 This season, the Argentine coach of Paris Saint-Germain has not been spared, spending most of his time in turmoil. Tipped closer and closer to the release, a few names to replace him have leaked in recent weeks. Tonight, a new coach, who knows Ligue 1, would have been approached by Leonardo.

According to Foot Market, after Antonio Conte, Thiago Motta, Joachim Löw and Zinédine Zidane, it is Sergio Conceição’s turn to be listed by Parisian leaders to succeed Mauricio Pochettino. Leonardo would have met the current coach of FC Porto and the latter would be interested in the Parisian challenge. The sporting director appreciates the profile of the Portuguese, but one element should be remembered: it is the Qatari staff who choose the PSG coaches. Moreover, Leonardo, being weakened in recent months at his post, is not likely to weigh heavily in the decision-making balance…

Mauricio Pochettino is still in office, but for several weeks, everything seems to indicate that a new coach will take his place this summer. It is Sergio Conceição who was recently asked by Leonardo to succeed the Argentinian.