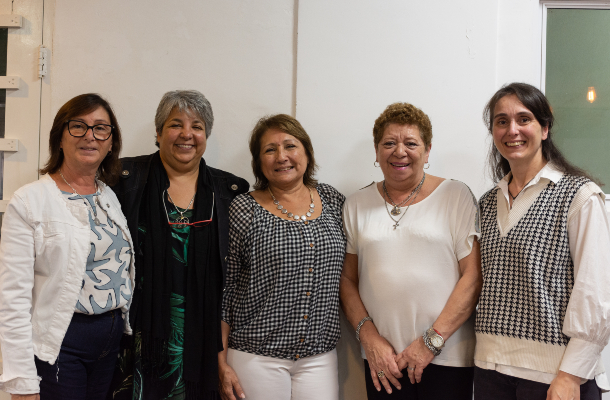 At the Deportivo San Andrés club, the first of a series of talks was held among women in leadership positions in the different FeBAMBA/AFMB clubs, with the aim of promoting and disseminating and

The first meeting was attended by four members of the San Martin Party, all of them presidents of their clubs: Cinthia Nikolov (president of Deportivo San Andrés), Isabel Russo (Las Heras), Graciela Lazaroff (Tres de Febrero) and Marisa Farinelli ( Sportivo Villa Ballester). In addition, they were accompanied by Graciela Spiazzi, president of the AFMB.

“San Martín is a big Party and our clubs are the biggest in the Party, with history within the Women’s leadership. Today this peculiarity occurs: four affiliates of FeBAMBA, from the same zone and district, have women presidents. And it is not by chance. There is a job behind, all committed to this, which is a passion. The idea of ​​the meeting is that projects can also arise for all our clubs, from this perspective with a gender perspective”destacó Spiazzi.

And I add: “We are beginning a stage where we will make an important Statute change in FeBAMBA, in which all issues related to equality, inclusion and gender will be explicitly stated and written.”

During more than two hours of talk, you were not only touched on current sporting issues but also social and economic issues, which are so important in the day-to-day life of neighborhood clubs. The focus was on the debate on the different problems, looking for projects and ideas to create synergy and develop institutionally.

The “Zero Violence” project, promoted by FeBAMBA and AFMB, was another topic of discussion. It should be noted that the AFMB, through an agreement with INADI, has also been carrying out different awareness workshops since March: they have already been carried out with male and female referees and table officials and will continue in May with male and female coaches.

This series of talks will continue through the different areas of competition of FeBAMBA and AFMB, with future presences in the South, West and Center of the metropolitan area. 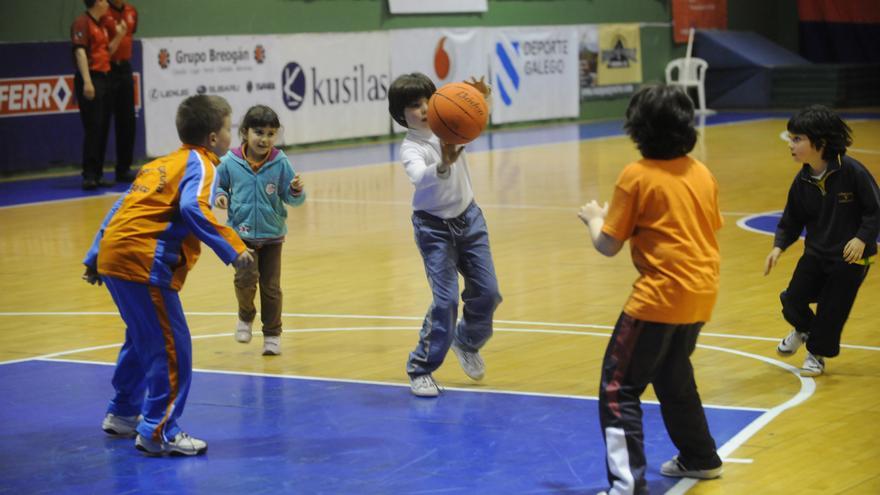 Domínguez, from the “kiricocho” in the World Cup to the proposal for the name of the AFA property