Where will Krmenčík go after the end in Slavia? The player should have interesting offers on the table 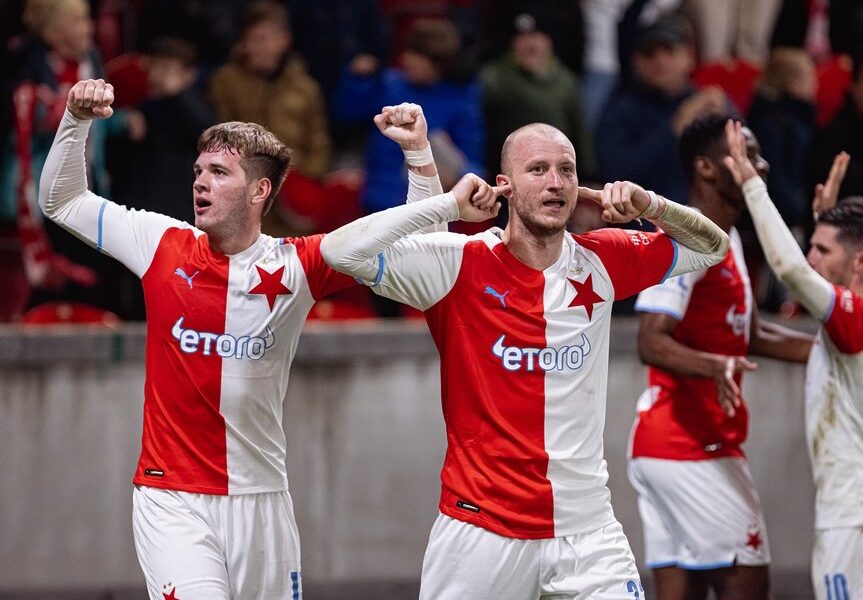 After the end of the contract, Prague Sparta will most likely acquire the talented tracker Ondřej Kukučka, who is a player of the Ostrava Baník. However, his owner Václav Brabec does not like the player’s approach very much and he described the whole situation in a club statement.

Eighteen-year-old stopper Ondřej Kukučka has been injured for a long time, and his contract expires in the summer, and if it is not extended, he will become a free agent.

Now the news has come out that the player has agreed with Sparta, in which he should play for the second league reserve next season.

Now came the reaction from the owner Václav Brabec, who explained the whole situation. He is not too excited about the player’s actions.

“Last July, just after the operation and with the knowledge that the treatment can take many months, we presented the players with a proposal for the terms of the new contract. We did so again in February this year. The player assured us in March that he did not intend to go anywhere.

In the meantime, he asked us through an agent to pay for expensive treatment at a prestigious clinic in Germany. I did it because I personally felt very sorry for Ondřej and I wanted to help him as much as possible on the way to recovery.

I was hoping that he would play football again, but it never occurred to me that it would not be for Baník. Especially after he assured us that he didn’t want to leave and that we would extend the contract. The disappointment is all the greater for me because I trusted the players, we were in personal contact together and not only from a professional but also from a human point of view, I wanted him to return to the field.

I did not hesitate to spend considerable funds, not to mention that, of course, we paid him his full salary throughout the convalescence. However, Sparta informed us this week that it has started negotiations with the player on the transfer, and we therefore consider the matter closed. It’s a big disappointment and lesson for me next time,“He spoke for the club website.

According to this statement, his arrival in Sparta is a mere formality. Baník’s fans thus lost another talented football player, as Šmiga left for Slavia in the winter.