While Rafael Nadal has just signed a 17e consecutive year in the world top 10 since it first entered on April 25, 2005Andy Roddick and Patrick McEnroe had much the same reaction when they learned of the existence of this simply monstrous statistic.

Holder of the record for consecutive weeks in the world top 10 for some time now with 866 weeks (Connors is second in this ranking with “only” 789 consecutive weeks, Federer third with 734), the Spaniard continues to push the limits despite the many injuries he suffered during his career.

And inevitably, even seasoned former players like the former world number 1, Andy Roddick, remain in shock. 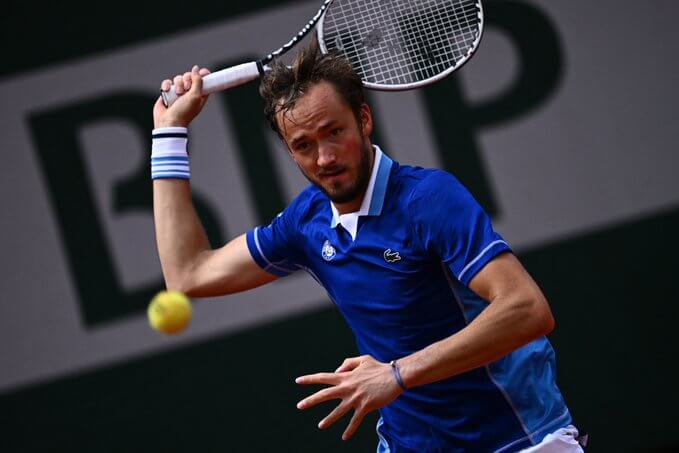 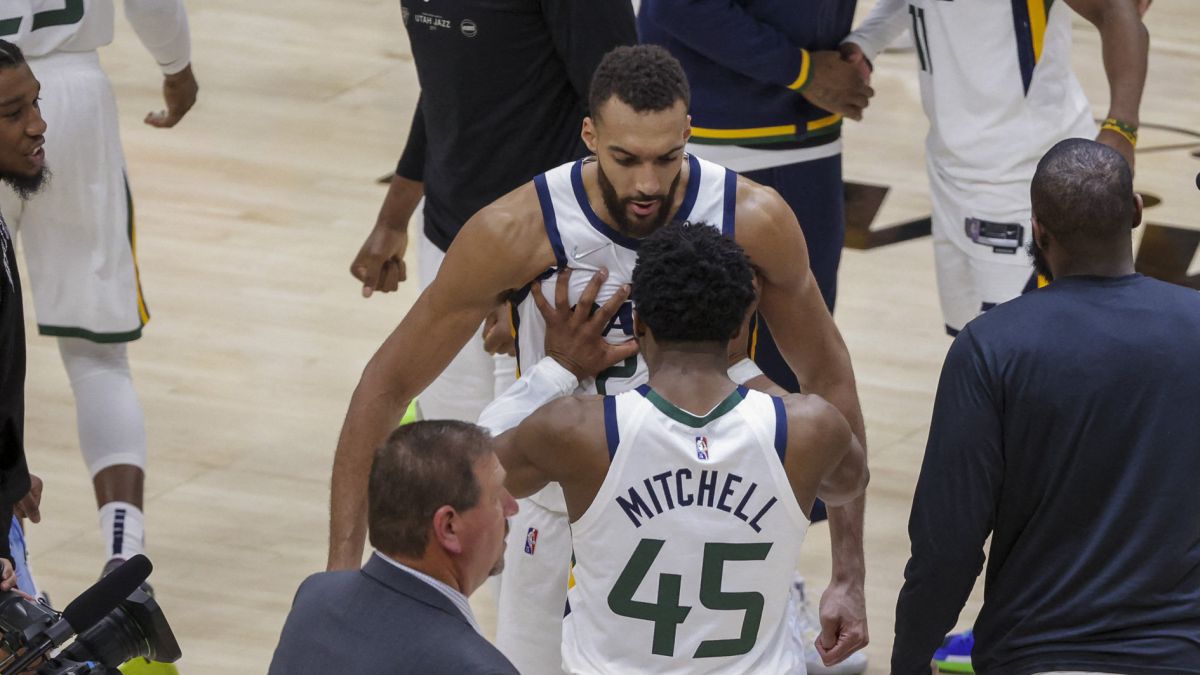 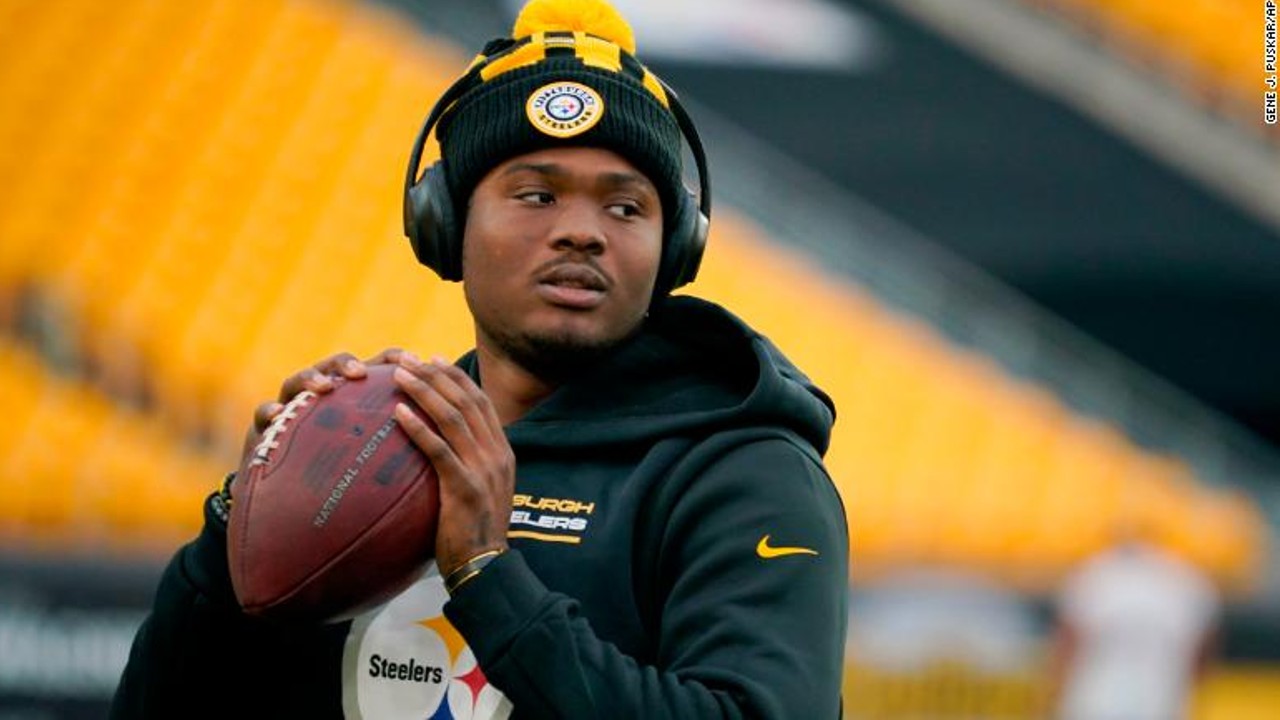