Nearly 12,000 people turned out to see the Tigers and Twins dueling in freezing temperatures on Tuesday night in Minnesota, and almost everyone went home happy and mad thanks to one of the funniest and worst games professional baseball has made possible in decades . You may be concerned that this is being overdone, but as a long-suffering Detroit fan who has seen all manner of chaos erupt live, I can assure you that the mood was very surreal.

After trailing 4-3 with the runners in first and second and an out in the ninth inning, Miguel Sanó lined a rocket to Robbie Grossman in right field, who allowed his glove to tip off and roll into the wall. By the time it was picked up and taken home, the three Twins runners had all forgotten how to play baseball and were in various stages of climbing to or from a base. And that’s the normal part of the play.

Tiger catcher Eric Haase weighing his options as he tries to understand the unusual situation, for some reason he decided to flip a throw on third. A throw far from its intended target. With defensive players running all over the field, there wasn’t anyone within the primary who could pull it back and stop Minnesota from winning.

Not that the twins mind. All wins are equal. Even the freaky ones. 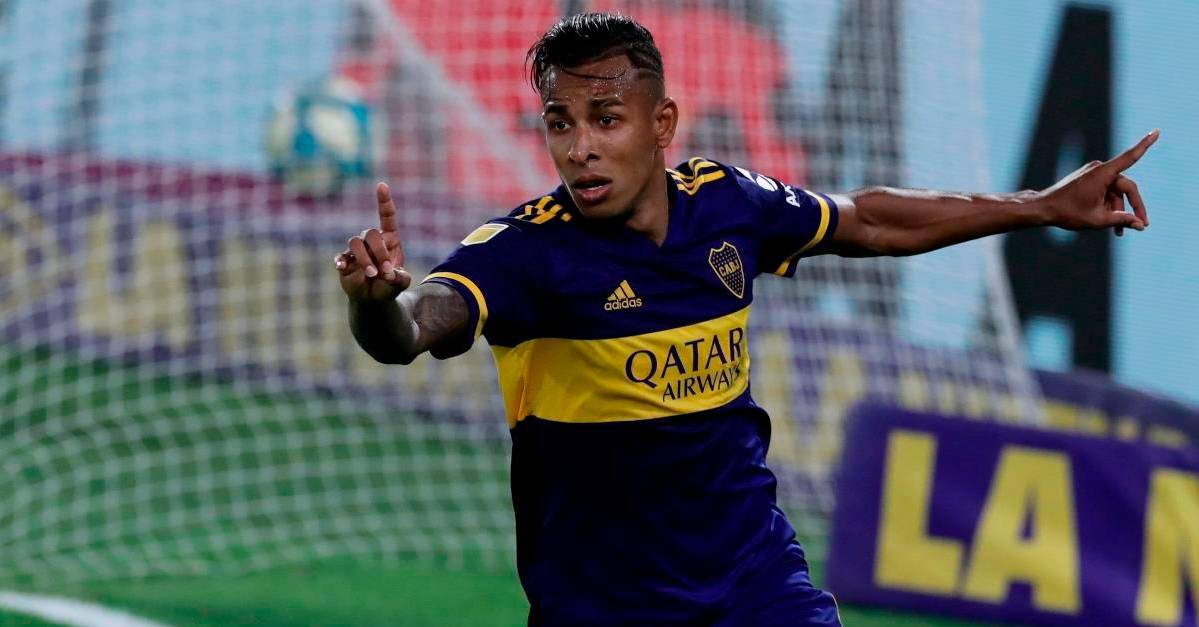 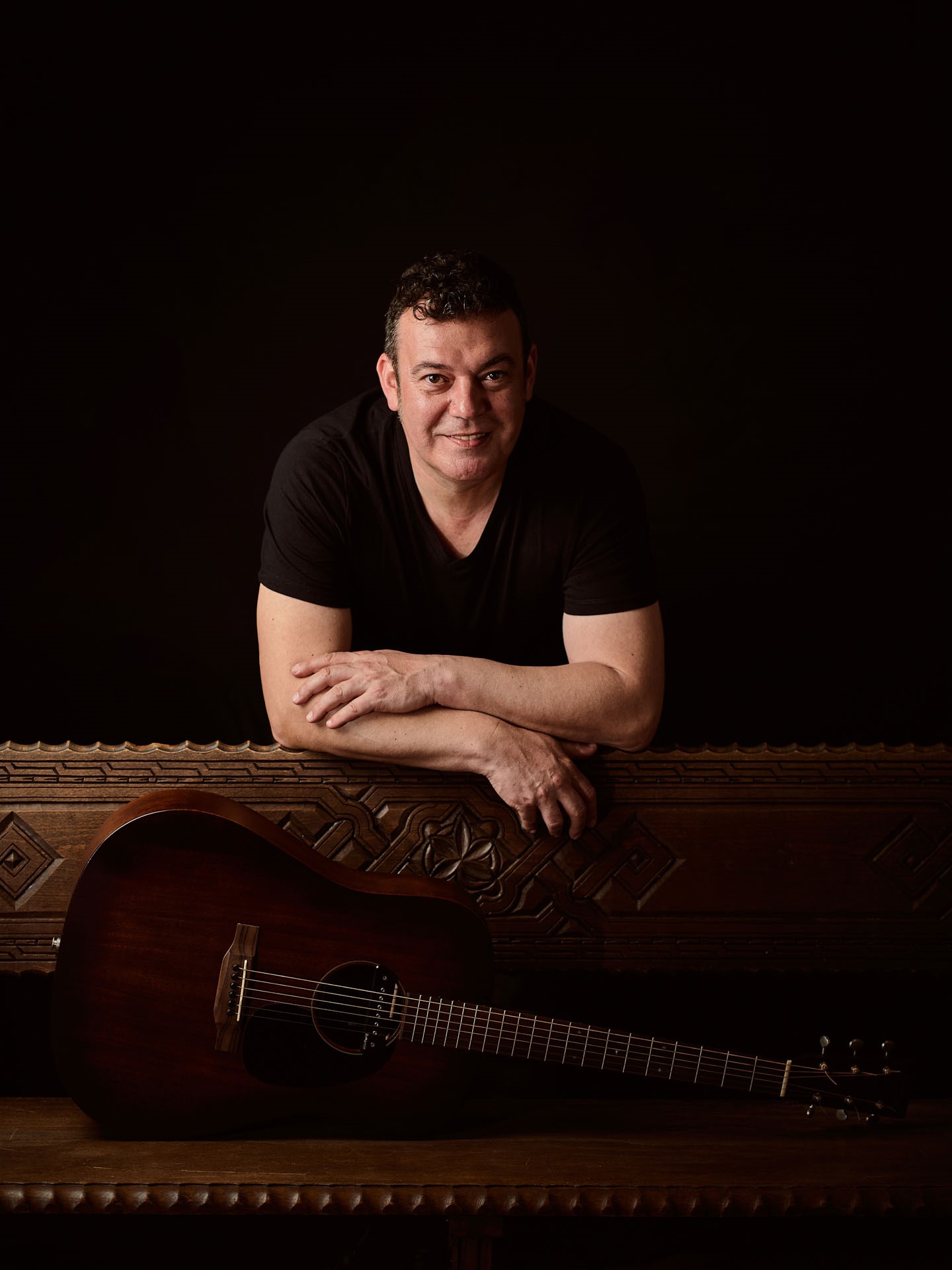