the private blaugrana club of Camp Nou a whole season! 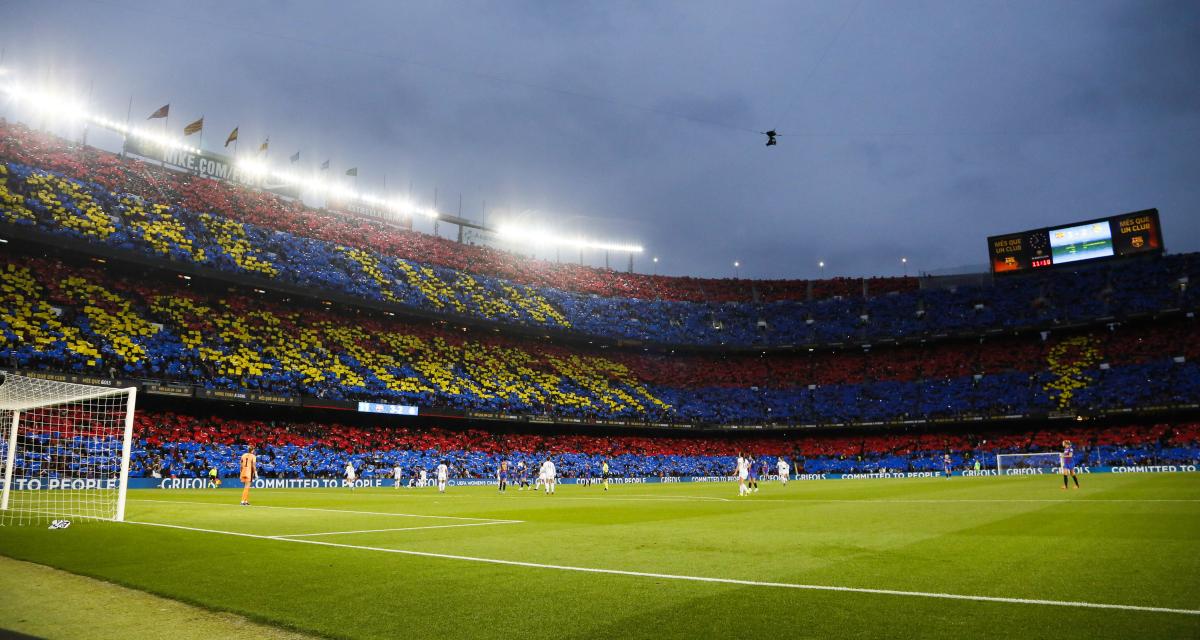 During the period 2022-2025, the Barça will begin a pharaonic project to modernize the Camp Nou and give it a second youth. Work that will inevitably impact the next seasons, as Joan Laporta explained this Thursday.

As part of a press conference, the president of Barça announced that the modernization work of Barça would start this summer, starting from the first and second stands of the stadium, which will only have a very little stadium capacity for next season.

On the other hand, the bulk of the work will take place during the 2023-24 season, when Barça will completely leave its stadium to evolve in the Olympic enclosure of Montjuic. For the 2024-25 season, it is a Camp Nou with a capacity of 50% which will welcome the Blaugranas again, before the inauguration of the completely modernized Camp Nou in the summer of 2025!

🏟️ Laporta has appeared to explain the process pic.twitter.com/xP7YozeT8D

Barça will have to evolve outside the Camp Nou for a whole season. Joan Laporta confirmed this Thursday as part of the renovation of the enclosure. It is the Olympic stadium of Montjuic which will welcome the Blaugranas.