It could not be otherwise. Karim Benzema has decided to make this 2021-2022 edition of the Champions League the one that crowns him among the greatest. This Tuesday, when Real Madrid seemed completely out of it, martyred by Manchester City (2-0 in the 11th), the Frenchman put his team back on track thanks to a magic trick of which he has the secret.

Despite the low number of balls touched for half an hour, Benzema knew how to be in the right place at the right time. But especially with the right gesture. On a brushed cross from Ferland Mendy, the Real striker did not need to look at Ederson’s goal and took the volley from inside the left. His strike, subtle, came close to the amount of the citizen goal before finishing at the bottom (2-1, 33rd). If Real survives this semi-final, they will know who to thank. Again and again KB9. 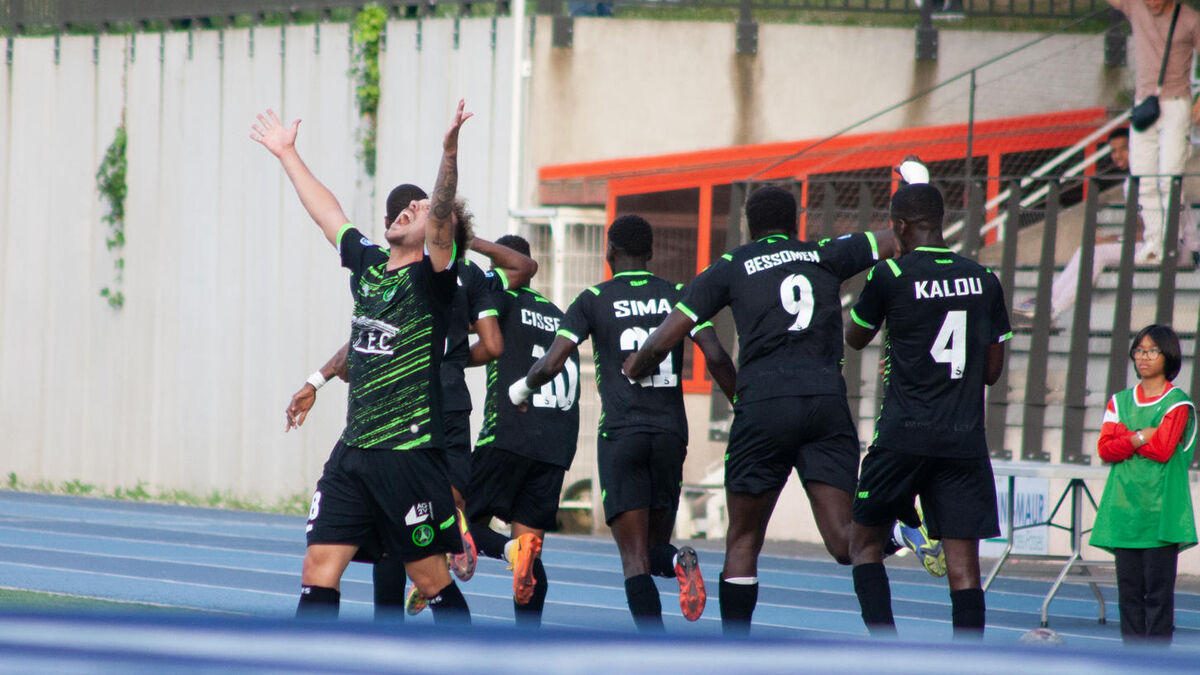 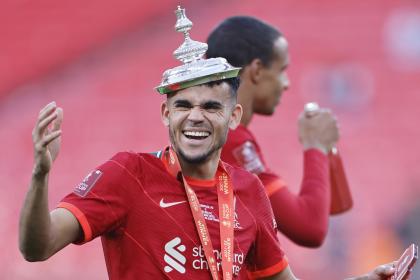 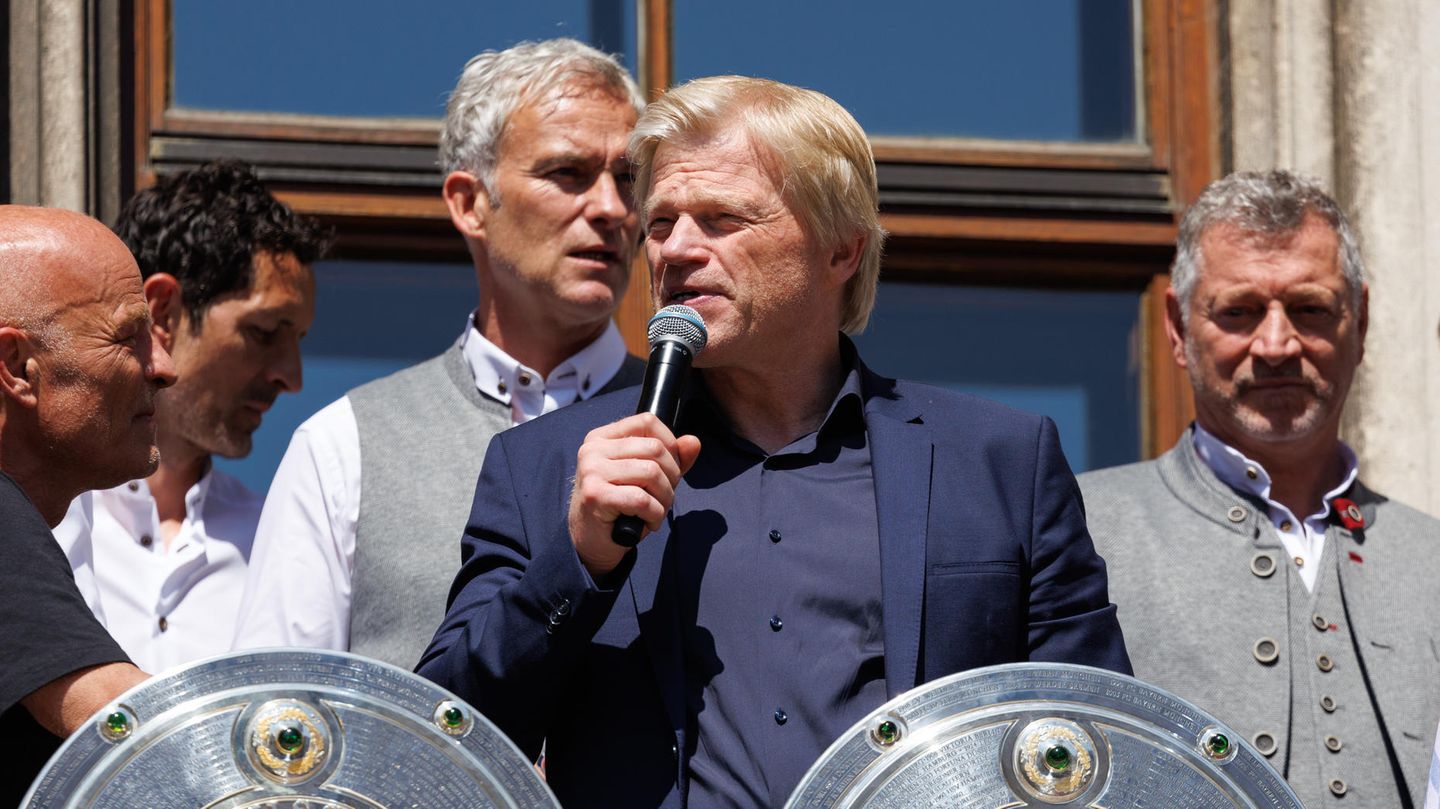